As a long suffering England fan this might seem to strange statement to make, after all we’ll probably not make it past the group stages because it’s too hot or someone broke their metatarsal.
But what would happen if that impossible dream came true and England made it to their first World Cup final in 48 years?
I tell you what would happen to me, I’ll be in a hospital whilst my wife milks her labour through the whole pre-match chatter, into the kick-off and for the remainder of the game. 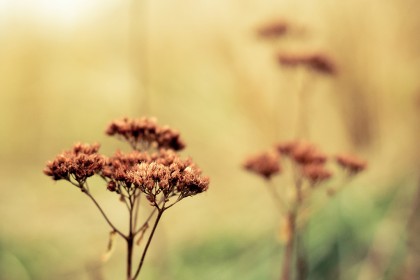 Because the baby needs it (things I need to do)

Apparently my unborn child already has many demands that she needs me to fulfil. Thankfully Emma has the ability to translate biological signals into clear and concise instructions that I need to follow.

So far baby needs me to do the following: