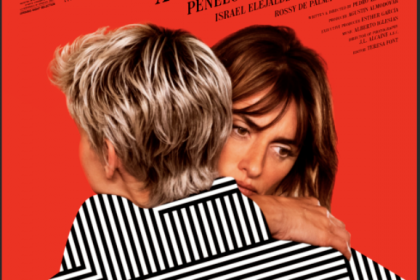 Parallel Mothers is Pedro Almodóvar’s latest feature film starring his long-time collaborator Penélope Cruz as a middle-aged mother involved in a moving baby-swap drama. Spanish auteur’s BAFTA and Oscar Nominated movie is out on Digital Download today and available on on Blu-ray™, DVD and Video on Demand now.

Parallel Mothers is Almodóvar’s 22nd feature film and was nominated for the BAFTA for Best Film Not in the English Language and the Academy Award® for Best Actress (Penelope Cruz) and for Best Original Score (Alberto Iglesias).

Writer/Director Pedro Almodóvar is one of Spain’s most celebrated filmmakers with numerous accolades to his name including an Academy Award®, four BAFTAs, numerous Goyas and over 100 further wins and nominations. His credits include Women on the Verge of a Nervous Breakdown, All About My Mother, Volver, Pain and Glory, and most recently The human voice. 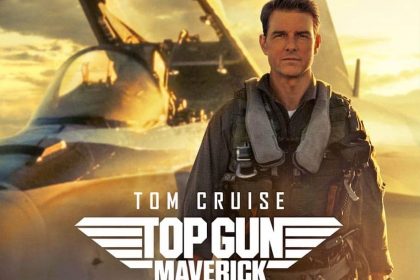 36 years after Top Gun (1986) hit cinemas worldwide, Tom Cruise returns in his flight suit as Pete “Maverick” Mitchell for Top Gun’s sequel, Top Gun: Maverick. This film follows now Captain ‘Maverick’, who has purposely avoided an advancement in rank after thirty years of service, while he is put in charge of a training group of Top Gungraduates for a special mission.
Top Gun: Maverick lands in cinemas on 25 May 2022. 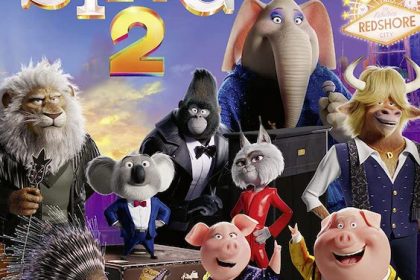 The ever-optimistic Koala, Buster Moon (Matthew McConaughey), and his cast have big dreams of staging their most dazzling show yet in the glittering entertainment capital of the world, Redshore City. There’s just one hitch: they must persuade the world’s most reclusive rock star, Clay Calloway (Bono), to join them. Rosita (Reese Witherspoon), Ash (Scarlett Johansson), Johnny (Taron Egerton), Meena (Tori Kelly) and Gunter (Nick Kroll) return with all-new characters, spectacular hit songs and electrifying performances in SING 2, a comedy about the emotional healing power of music. Sing 2 is available to Download and Keep, on DVD and Blu-ray™ now.