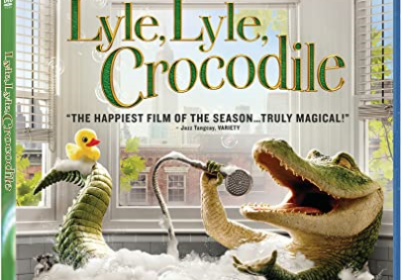 I am quite pleased about Lyle Lyle Crocodile early Blu-Ray release. I have loved watching it again. In the bonus features, there’s a sing-along version of the songs that is fabulous. I had so much fun interviewing filmmakers Will Speck and Josh Gordon behind Lyle Lyle Crocodile, possibly the best family movie of 2022, based on the children’s story of the same name and its prequel The House on East 88th Street by Bernard Waber. Not only these directors are talented but they are supported by top Hollywood star Javier Bardem as well as the sweetest sing-song writer of the moment Shawn Mendes. I have laughed and giggled throughout the screening.

Lyle Lyle Crocodile is released on Blu-Ray on 9 January 2023. 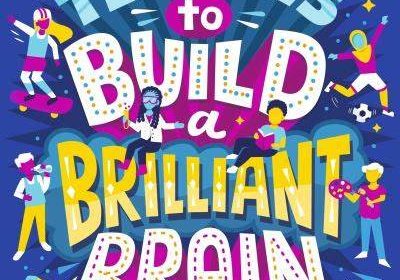 London Mums’ book of the week has to be Ten ways to build a brilliant brain by Nicola Morgan illustrated by Risa Rodil aimed at teenagers but perfect even for adults. From sleep to creativity, resiliance to making friends, in this easy to ready manual teens find out teh amazing science that can unlock our brain power. It can help parents and young people to reach their full potential and perform well in different situations. 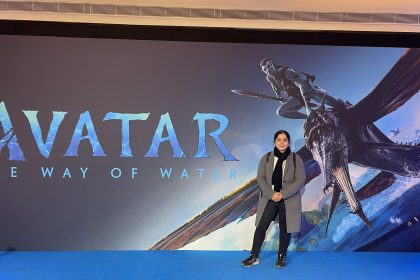 The 13-year wait is over.  Avatar: The Way of Water, the sequel to Avatar and the second instalment of the Avatar trilogy, is visually spectacular and out in cinemas on 16 December 2022.