An interesting new research, published today by used car buying and finance service Choose My Car, proves the majority of British drivers believe the over 70s should be subject to a test, to ensure safety on our roads. What’s your view on this issue? 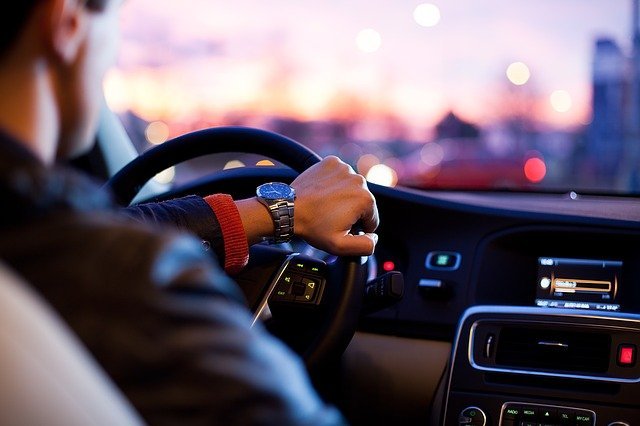 Image by Free-Photos from Pixabay

The stats showed that:

Interestingly, England, Wales and Scotland showed similar levels of support, but Northern Ireland saw only 9% of respondents strongly supporting a retest, although in total 42% of Northern Irish drivers did think that retests should be mandatory.

Current laws require the over 70s to renew their driving licenses every three years – but fall short of ordering any mandatory medical health checks, such as eye tests or competency levels while driving. All drivers need to do to renew their license is state that they are physically able to drive and their eyesight is sufficient.

DVLA data published in 2017 showed that the number of drivers over 70 had reached 4.5 million for the first time – with a staggering 100,000 over 90s on the road. This figure is only set to increase with the UK’s ageing population and longer life expectancies.

Founder of ChooseMyCar.com Nick Zapolski, said: “Most drivers are of course perfectly capable of driving at 70 and well beyond. However, our research shows that even in a slightly older age bracket, many people are very supportive of retests at 70.

“Being able to drive and having access to a car is something many of us aspire to, and at Choose My Car our whole reason of being is to help people achieve this goal. But it’s also very important to make sure that our roads are as safe as possible, and the results of our research suggest that the overwhelming majority of people – especially in the younger age bracket – believe that more must be done to check older drivers are still competent.”

The study was conducted by Opinium Research in August 2021 via a poll survey of 2,000 UK adults aged from 18 onwards. All geographical locations were included with an equal split male to female.

This entry was posted on Thursday, September 23rd, 2021 at 12:52 pm and is filed under Blog. You can follow any responses to this entry through the RSS 2.0 feed. You can skip to the end and leave a response. Pinging is currently not allowed.