A recent research reveals that the national sentiment is still highly positive following 2012.

Royal baby anticipation reinforces Britain’s focus on family, with eight in 10 claiming it is our kinfolk who make us feel proud. 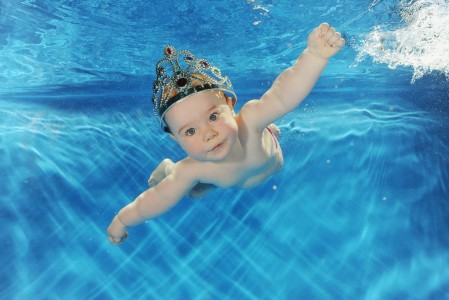 Starting in 2012 home phone and broadband provider Plusnet has annually measured British personal and cultural pride levels and, even with the Olympics off the agenda, in 2013 around 28% of Brits are the proudest they have been in a decade. 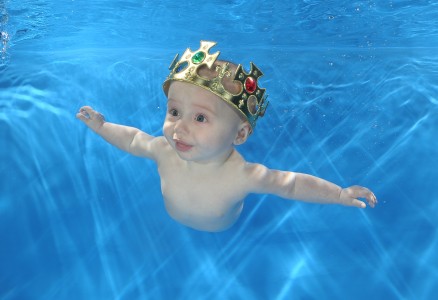 When looking at changes in pride over the last 12 months one of the most significant shifts has been in sport. While Britain basked in great sporting pride in 2012, this has been overtaken in 2013 by the country’s pride in culture, which now scores 57%. Still topping the poll of our proudest traits is the great British sense of humour (67%). 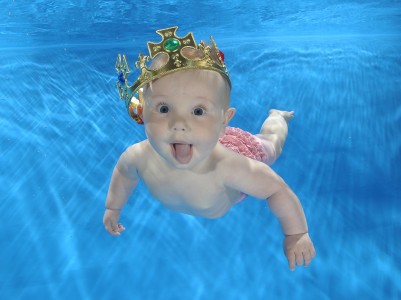 Some significant changes have also been seen when looking at personal pride. In 2013 people have become nearly 10% more proud of their success in work than they were 12 months ago, with pride in work up from 35% to 44%. Another notable shift, perhaps accentuated by the continuing global economic outlook, has seen pride in personal wealth drop by a full 10 points from 36% to 26%. However the number one cause for feeling personal pride is still family, with 80% saying this is what makes them feel the proudest. 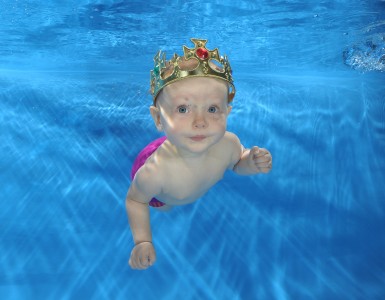 From this survey, it is interesting to see the focus switch from sport to culture this year. Following the Coronation celebrations and the royal baby’s arrival, we expect to see plenty of events keeping patriotism high throughout 2013.
And lots of Union Jacks flying high again.

Image credit: Little princess Lucy Tyrrell (taken by Sarah Hutson) is 11 months old and is a star swimmer from Bonnybridge with Water Babies where she has just completed the beginners course. In the other images you can see babies Stan Kenneally, Robyn-Cust, Amelie-Waites.

This entry was posted on Monday, July 22nd, 2013 at 12:00 pm and is filed under Blog. You can follow any responses to this entry through the RSS 2.0 feed. You can leave a response, or trackback from your own site.