A poll of 1000 British 15-18 year olds, commissioned by the National Citizen Service (NCS) found that a third of teens voted Richard Branson as the entrepreneur they most admire, above Sir Alan Sugar (22%), Karren Brady (9%) and JK Rowling (8%). Well, I am not surprised about that considering how much money Mr Branson spends on his personal and business profile… but more interestingly Levi Roots (you may remember him for his winning pitch of the Reggae sauce in the Dragons’ Den a few years ago) is actually in the top 10 and he is more popular than Victoria Beckham (who also has lots of money to spend to raise her personal profile) 🙂 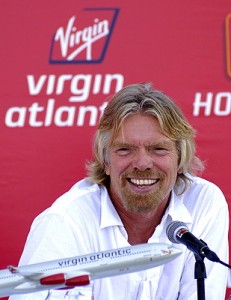 It’s refreshing also to see that young entrepreneurs including SB.TV’s Jamal Edwards and the Gandy Brothers are becoming increasingly popular amongst teenagers. 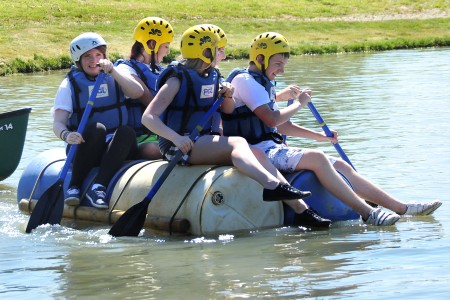 When asked why they admired this person the most, their attitude, business knowledge and passion came out higher than their wealth (9%). Four in ten teens said they were inspired by TV shows such as The Apprentice and Dragon’s Den to start in business and over half (53%) said they were inspired by well-known entrepreneurs. Confidence was voted the number one quality which made people a good leader.

Richard Branson said: “It’s an honour to be voted by British teens as the entrepreneur they most admire and I’m pleased to see younger entrepreneurs like the Gandy Brothers now being recognised. It’s important that we nurture and develop the potential in the younger generation, and programmes like NCS are a good way to develop confidence and leadership skills, to encourage a new generation of business and community leaders”. 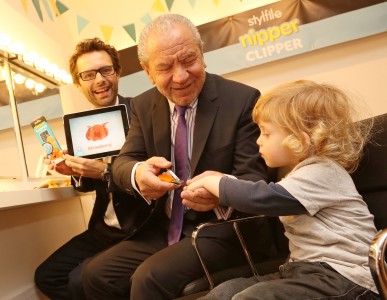 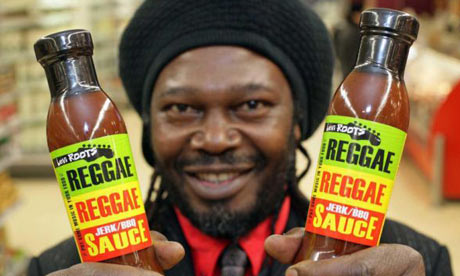 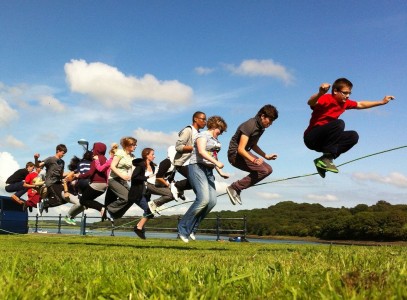 Stephen Greene, Chair of NCS Trust said: “It’s fascinating to see that teens rate their favourite business leaders and entrepreneurs based on their knowledge, attitude and passion above their wealth. These findings align with the same attributes that NCS celebrates, thereby, giving teens the tools and belief to unlock their potential while making a positive impact in their communities. During the NCS programme participants are given the opportunity to create, pitch and deliver a social action project which develops their initiative, teamwork, ability to mix with people from different backgrounds and problem solving skills”.

16 and 17 year olds can fast forward their future this October 2013 half term by signing up now for the National Citizen Service Autumn programme.

This entry was posted on Monday, September 2nd, 2013 at 9:00 am and is filed under Blog. You can follow any responses to this entry through the RSS 2.0 feed. You can leave a response, or trackback from your own site.