Pedestrian pound could save our high streets

National charity that stands up for pedestrians, Living Streets, is calling on the Government to invest £500m in our town centres in order to encourage people to walk to their local shops, boost trade and revive our high streets. Well planned improvements to public spaces can raise footfall and trading by up to 40% says the charity’s new report, The Pedestrian Pound: the business case for better streets and places, published today (20 September 2013). 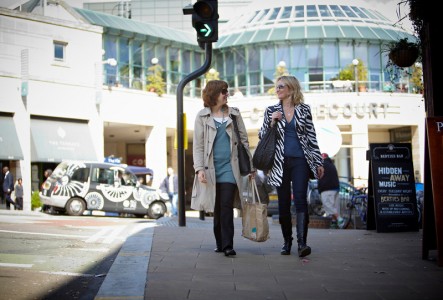 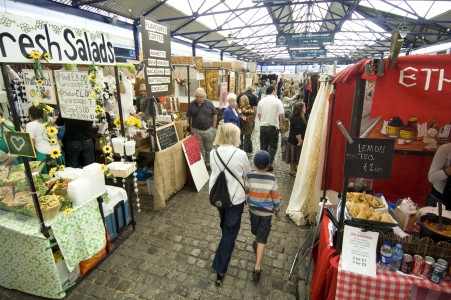 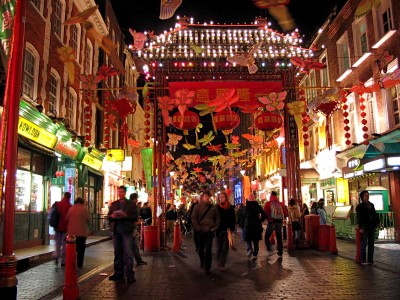 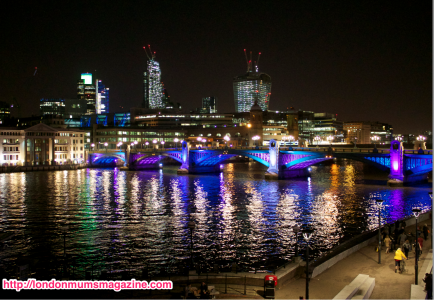 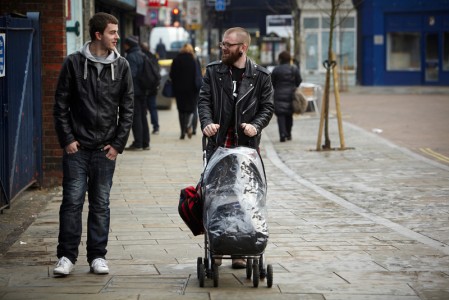 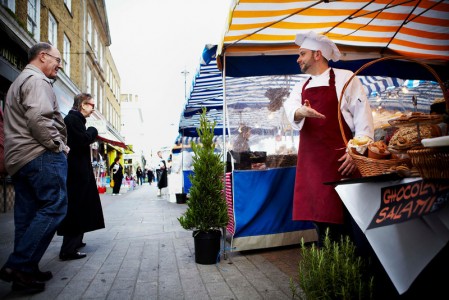 Evidence in the report prepared by research company Just Economics, shows that shoppers on foot spend up to six times more than those who arrive by car. In London town centres in 2011, walkers spent £147 more per month than drivers. Investing in making our public spaces safe and attractive is proven to raise footfall and sales, says the charity.

Living Streets’ Chief Executive, Tony Armstrong, said: “High streets are the lifeblood of our communities and vital to our national economy, but are struggling with over 46 per cent of retailers on the brink of closure. Much hand wringing has been on display over recent years and we’ve seen the Portas, Grimsey and Frazer reviews, but often they misdiagnose the problem. This research highlights the importance of the pedestrian pound and makes a clear case for £500m capital investment to make.our high streets places where people want to spend their time and their money. It’s a small proportion of the £135bn net worth of the high street economy.

“Instead of issuing weekly headline grabbing diktats which impede local councils, the Government should be giving freedoms to local authorities to respond to the needs of their communities. Failure to do so results in high streets dominated by betting shops and payday loan companies with local people powerless to have any say in the shops and services they need.”

The report highlights that 25% of people in the UK do not have access to a car; older people and those with mobility issues often rely on essential shops and services being close by. Encouraging people to walk more for short trips is not just good for the high street, but benefits the national economy by improving public health and reducing traffic congestion and pollution levels, says Living Streets.

Tony Armstrong added: “We hope the data contained in this report will finally nail the myth that more cars in our town centres equals more trade. There is a wealth of evidence here which shows that people enjoy shopping environments which are safe and attractive for walking, not those which are traffic choked and polluted. When people enjoy a place, they stay longer and spend more.

“High streets are about so much more than retail. They’re places where people like to get together, socialise and feel part of a community and that’s best demonstrated by the numbers of people walking around and spending time in an area”.

This entry was posted on Friday, September 20th, 2013 at 11:15 am and is filed under Blog. You can follow any responses to this entry through the RSS 2.0 feed. You can leave a response, or trackback from your own site.