A lot of people are now joining in the Muppets Mahna Mahna Phenomahna. Are you too? Here is the video of a group of London Mums, Dads and kids who joined in…. Now we are really getting ‘muppetised’. 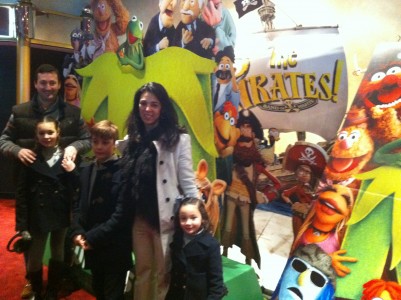 London Mums, Kids and Dads have now officially joined the Muppets Mahna Mahna Phenomahna – this was actually recorded at the multimedia screening of the Muppets new movie out 10 February 2012. Amazing! Don’t miss it! And hopefully the Muppets will be coming back on TV too.

And here is Kermit’s appeal to join

Tags:  kermit the frog social media magic the muppets
This entry was posted on Thursday, February 9th, 2012 at 10:53 am and is filed under Blog. You can follow any responses to this entry through the RSS 2.0 feed. You can leave a response, or trackback from your own site.