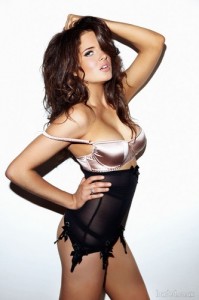 The exciting music video shot in popular ‘fly on the wall’ style recently made famous by current chart toppers Rizzle Kicks with “Mama Do The Hump” and award winning artist Chris Brown ‘Beautiful People’, features Star War characters, Charlie Chaplin, Batman and students from the inspiring St. Matthews Academy school in London.  Experiment added, “The video is heartfelt and real.  It captures the essence of the track, which is to spread love.  During this time of the year it is essential to support a children’s charity that does wonderful work around the world.” 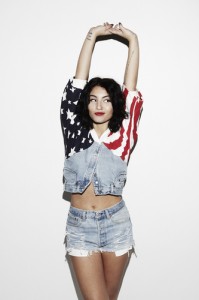 The video also features cameo appearances from Coronation Street/ Waterloo actor Lucien Laviscount, Binky (Made in  Chelsea), Ellie Redman (TOWIE) and chart breaking singer, DJ Yasmin. Singer/Songwriter Yasmin who features on the video added “I am very excited to be part of Experiment’s  ‘Love’ project. This is a time that the world needs love and a song like this is simple, positive and strong to get everyone together”.

Receiving over 29,000 views on its first week on youtube and with pre-order copies flying off the shelves ahead of it’s official chart release date (14/01/12), it’s set to occupy a good entry into the Official UK Charts. 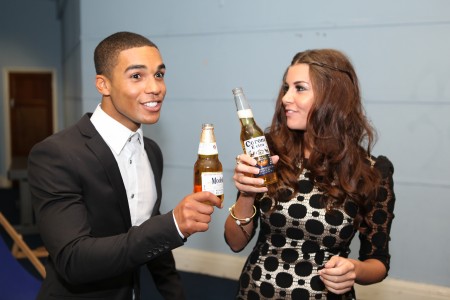 To mark the official release date and to celebrate Valentines Day, award-winning vocalist/producer Experiment is putting together his dance troupe, the Girls United Army . 200 dancers and models will be spreading the love by giving out hugs and kisses to commuters at 8.30am prompt outside the most prominent tube stations in London, concluding with all models and Artist Experiment meeting at Trafalgar Square at 5pm for a final Love Makes the World Go Round press shoot.

Love Makes The World Go Round by EXPERIMENT is out on the 14 th of Feb. 2012 (Invincible/ SoundPatrol Records)

Watch Video for Love Makes The World Go Round:

Tags:  get creative gift guide love social media magic valentine
This entry was posted on Thursday, February 9th, 2012 at 11:35 am and is filed under Blog. You can follow any responses to this entry through the RSS 2.0 feed. You can leave a response, or trackback from your own site.