On Sunday 2nd October 2011, Disney Princess Parade attracted over 25,000 people to line the route of the parade. Also available were celebs on the pink carpet including Nicole Richie. RAPUNZEL WAS WELCOMED AS 10TH DISNEY PRINCESS at Kensington Palace. Watch the images in this post and if you can see yourself in them, London Mums will give you a little gift. 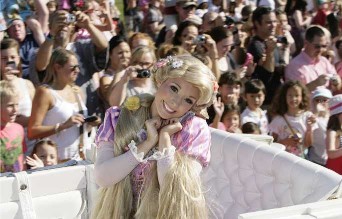 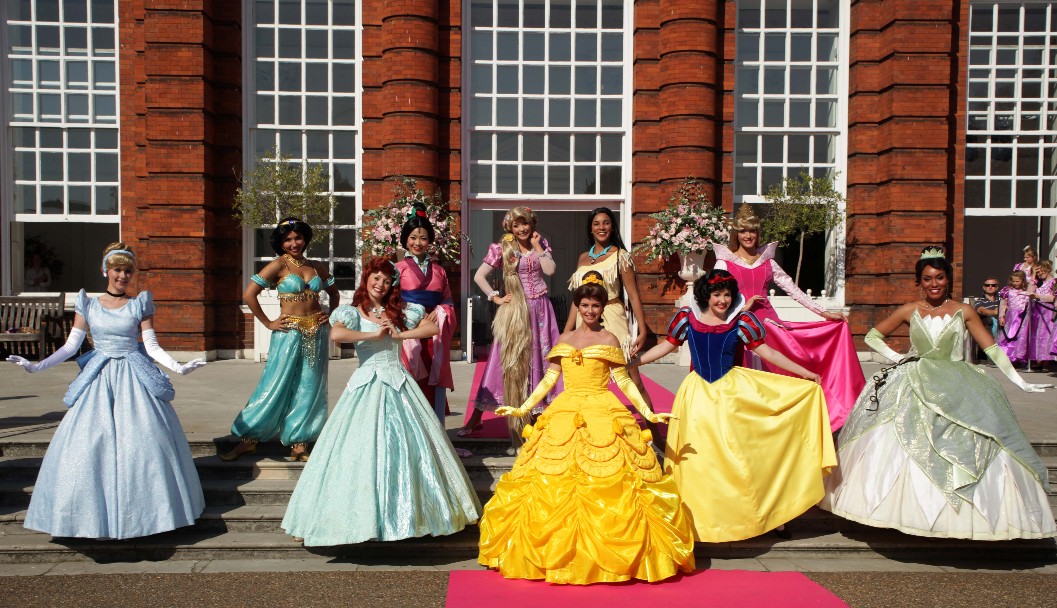 The procession through Kensington Gardens was watched by an estimated over 25,000 Disney fans waving flags and lining the parade route to welcome Rapunzel and the other Disney Princess characters in their horse-drawn carriages. In a world first, Kensington Palace, was chosen by Disney as the perfect location for this magical welcoming ceremony of a Disney Princess, as it has been the home of many real life Princesses over the centuries. 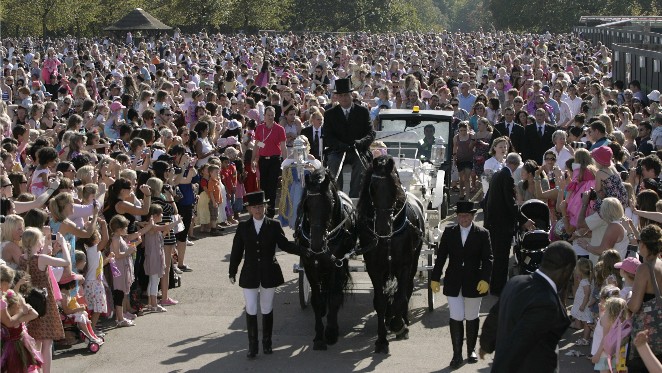 “Rapunzel’s royal celebration at Kensington Palace was truly a meaningful and important event in the history of Disney Princess,” said Bob Iger, President and Chief Executive Officer, The Walt Disney Company. “Since the release of Tangled, Princess Rapunzel’s inquisitive and energetic personality has filled the hearts and homes of little girls around the world.”

Over 100 girls from over 25 countries dressed as little princesses joined the festivities and witnessed the crowning of Rapunzel by Fairy God Mother and Flynn Rider. The celebrations continued with a fun filled afternoon from lantern making to storytelling. Celebrities in attendance included from the United States, Nicole Richie with husband Joel Madden and their son and daughter; from the UK Peter Andre, Helen McCrory, Damian Lewis and other international celebrities.

“Today’s celebration was vibrant, energetic and fun, just like our newest addition to the Disney Princess family herself,” said Anne Gates, Executive Vice President and Chief Financial Officer, Disney Consumer Products. “Girls everywhere have admired Princess Rapunzel for her curiosity and imagination and now they can continue to celebrate her strengths and story with her induction into the Disney Princess royal court.”

Each Disney Princess character has a unique story that empowers girls to imagine and live their very own fairy tales. Rapunzel is a modern heroine – she may have lived her entire life locked inside a hidden tower but Rapunzel is no damsel in distress. The girl with 70 feet of glowing, magical hair is an upbeat young lady who fills her days with art, books and imagination. She is full of curiosity about the outside world and can’t help but feel her true destiny lies outside of the lonely tower walls. 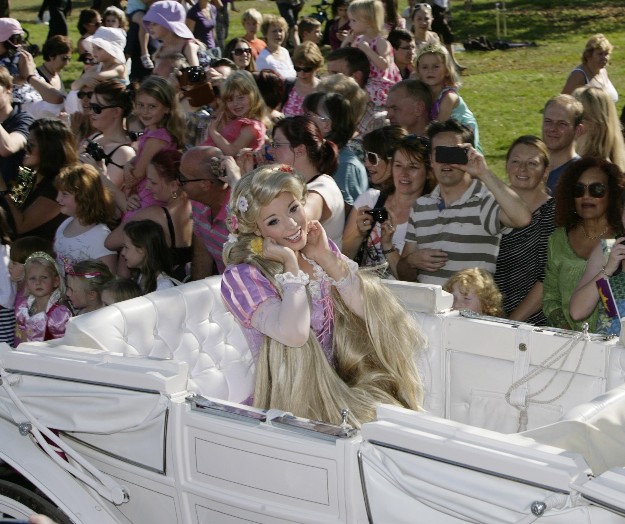 To kick off her celebration, Rapunzel arrived in London a week early to do some sightseeing and visited a famous London landmark every day.

Kensington Palace has been a residence of the British Royal Family since the 17th century and is famed for its associations with Princesses.

Princess Victoria (later Queen Victoria, Britain’s longest reigning monarch) was born at Kensington Palace on 24th May 1819 and was christened the following month in the Cupola Room. Her love for the palace ensured the renovations of the State Apartments in 1897 which were opened to the public on Queen Victoria’s 80th birthday.

Today, parts of Kensington Palace continue to serve as residences for members of the Royal Family. The best known resident in recent years was Diana, Princess of Wales who occupied apartments in the north-west part of the palace from 1981-1997.

Historic Royal Palaces is the independent charity that looks after the Tower of London, Hampton Court Palace, Kensington Palace the Banqueting House and Kew Palace. We help everyone explore the story of how monarchs and people have shaped society, in some of the greatest palaces ever built. www.hrp.org.uk

This entry was posted on Tuesday, October 11th, 2011 at 12:29 pm and is filed under Blog. You can follow any responses to this entry through the RSS 2.0 feed. You can leave a response, or trackback from your own site.