HUNDREDS OF GHOSTS TAKE OVER LONDON … in time for Halloween

1,000 Ghosts appear to have taken over the Capital in the run up to Halloween with hundreds spotted on Westminster Bridge, haunting St Paul’s, taking over the London Eye and even some cheeky spooks in residence on the Buckingham Palace Balcony. 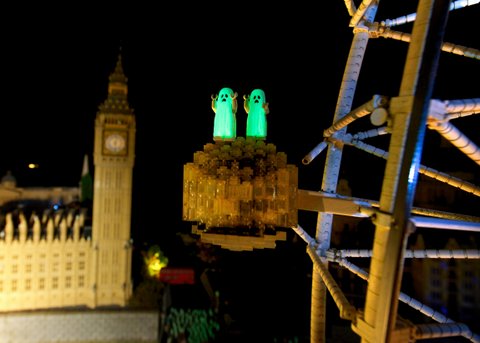 The ghostly scene in question appeared last night at the LEGOLAND Windsor Resort’s famous miniland as a team of model makers transformed the miniature landscape for its annual Brick or Treat Halloween event. 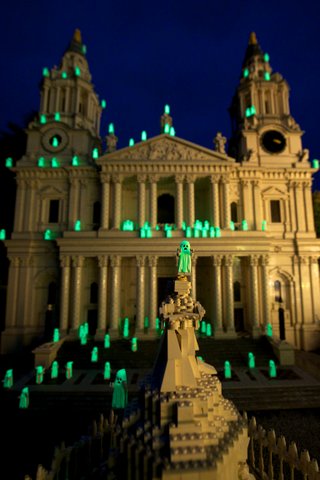 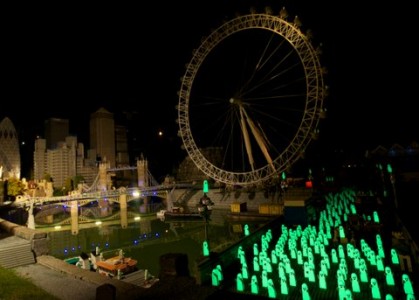 Hundreds of LEGO minifigure ghosts have invaded the London landscape to surprise guests this Halloween. The Miniland Halloween Haunting will be in place at the LEGOLAND Windsor Resort throughout its Brick or Treat and LEGO Monster Fighter Firework events which run from 13th October – 5th November 2012. 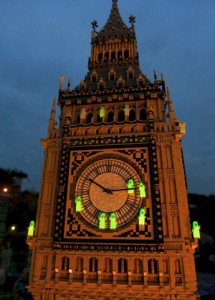 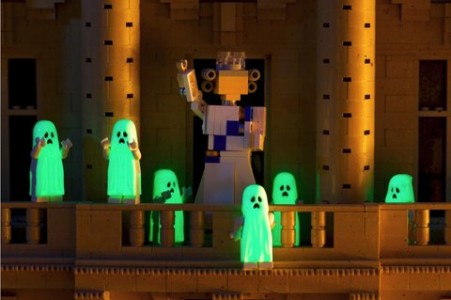 Miniland features a range of accurate recreations of some of the most iconic landmarks in the UK and Europe made in painstaking detail from 40 million bricks.

Tags:  Halloween halloween costumes
This entry was posted on Thursday, October 11th, 2012 at 3:59 pm and is filed under Attractions, Blog. You can follow any responses to this entry through the RSS 2.0 feed. You can leave a response, or trackback from your own site.