Energetic LA pop-rock boy band sensations IT BOYS! have announced that they are to culminate their 8 date UK tour this month with the release of their debut album ‘Introduction’, set for UK release on 4th June through EMI/Century Media Records. 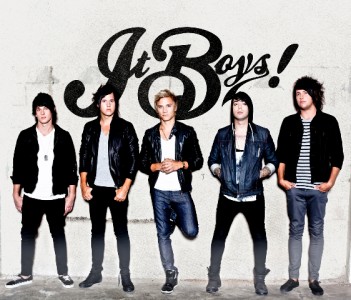 The band hit the UK later this month for an 8 date tour which will include their first ever headline London showcase. The show takes place at Camden Barfly on May 22nd and will showcase the new tracks from Introduction. Fans will also have the opportunity to meet the band at a signing session.

A limited number of guest tickets are being released to parenting communities, bloggers and fans to attend the show for free. Both adults and children aged 14+ are all eligible for tickets. Anyone who is interested in attending the show just needs to email lauren@grafikmedia.com with the relevant names before May 21st 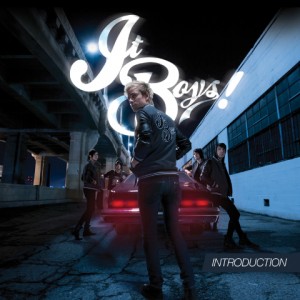 The UK release of ‘Introduction’ will feature 12 album tracks with guest appearances from young American pop sensations Cassadee Pope and BC Jean. It will also include an exclusive bonus track in the form of the band’s upcoming UK single ‘Burning Up’ featuring Jeffree Star, the video for which is currently making waves on The Box and Chart Show TV.

10. Better Than Your Boyfriend

For further information head to:

Tags:  free london free tickets
This entry was posted on Thursday, May 10th, 2012 at 2:42 pm and is filed under Blog. You can follow any responses to this entry through the RSS 2.0 feed. You can leave a response, or trackback from your own site.