Applications to the Ambition AXA Awards have been flooding in from talented young people in London, but organisers are urging more applicants to get in touch as the deadline approaches. The Ambition AXA Awards are open to anyone between the ages of 11 and 18 who really wants to succeed and has the talent to do so, whether it’s in sport, enterprise, the arts, science, or in the community. The winners will receive a chance-of-a-lifetime bespoke development package to support them in the achievement of their ambitions, which could be worth up to £40,000 each (a total prize fund of £200,000). 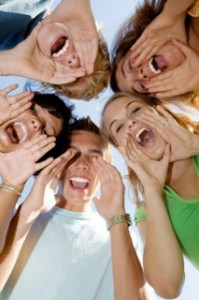 Encouraging young people in London, Sir Alan Steer, the Chairman of the judging panel, said: “There are many talented young people out there with ambitions of making it to the top, but what can make all the difference is a helping hand to point them in the right direction. We want to be able to help shape the future of young people and give them the chance to shine.”

The deadline for applications is Friday 14 October via www.ambitionaxaawards.com.

Surveys* of young people in capital since the launch of the Awards have found:

92% say they are ambitious

32% want a career in science

44% would like to live and work close to where they live now on leaving school. 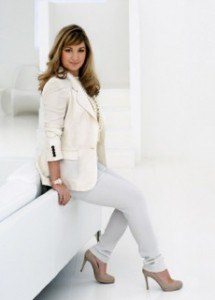 The winners will be selected by a panel of high-profile leaders in their field and announced on 30 November 2011. Leading the panel is Sir Alan Steer, a former head teacher and behaviour specialist, with senior AXA representatives. They will be joined by:

·         Science – Jason Bradbury, Presenter of The Gadget Show, and Annette Smith, CEO of The Association of Science Education

* All surveys were carried out by OnePoll at different times between March and August 2011 among a UK sample of 2,000 11 to 18-year-olds.

This entry was posted on Saturday, October 8th, 2011 at 10:12 am and is filed under Blog. You can follow any responses to this entry through the RSS 2.0 feed. You can leave a response, or trackback from your own site.