Disney Channel invites little girls to relive one of the most highly anticipated events of the year with the British television premiere of Disney Princess: a royal celebration this November 2011. The one-off special programme, which goes behind-the-scenes at the star-studded welcoming ceremony of Rapunzel in to the Disney Princess royal court, makes its debut on Friday, 25th November at 3:55pm on Disney Channel. Disney Princess fans can catch the special again on Sunday, 27th November at 1:35pm on Disney Cinemagic. 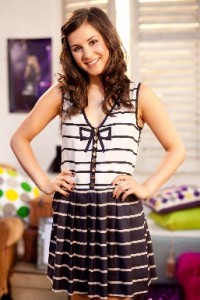 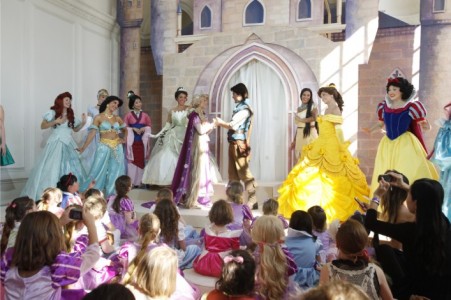 Disney Princess: a royal celebration will offer little princesses across the UK an exclusive look at the world’s first ever event of its kind which saw Rapunzel, star of Disney’s Tangled, crowned the 10th Disney princess. The programme follows five lucky little girls as they share in Rapunzel’s magical day and celebrate what it means to be a princess. 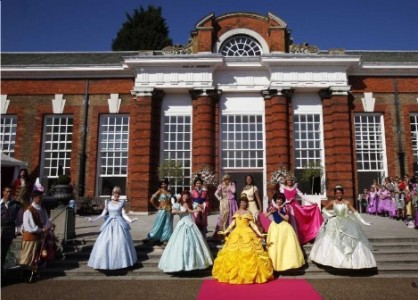 With the help of Disney Channel’s Get the Look presenter and fashion stylist Electra Formosa, the girls will choose their own princess dresses from a treasure trove of outfits as viewers look back on iconic moments from all 10 of the Disney Princess movies including Snow White, Cinderella, Sleeping Beauty, Aladdin, Beauty and the Beast, Little Mermaid, Pocahontas, Mulan, Princess and the Frog and Tangled. 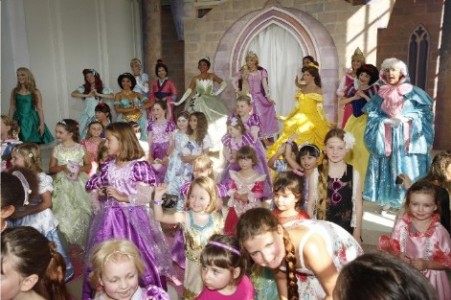 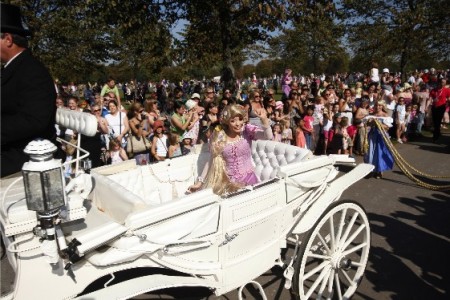 Shannon first rose to fame when she won Disney Channel’s biggest search for a new music star in My Camp Rock 2 in September 2010 and was picked from hundreds of hopefuls to become the viewers’ champion. Already a YouTube hit sensation, the Wiltshire starlet went on to record the official theme to hit Disney 3D animation Tangled, in which Rapunzel makes her on-screen debut.

Tags:  disney disney princess
This entry was posted on Friday, November 4th, 2011 at 9:15 pm and is filed under Blog. You can follow any responses to this entry through the RSS 2.0 feed. You can leave a response, or trackback from your own site.