THE MAYOR OF LONDON LAUNCHES THE P&G CAPITAL CLEAN UP 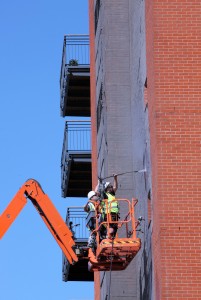 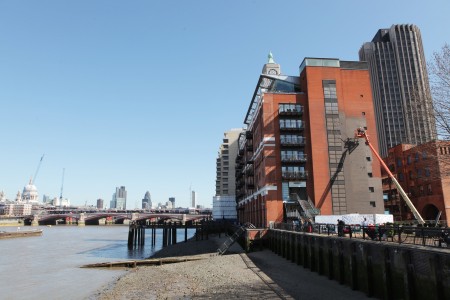 Over the next three months a series of clean up events designed to bring Londoners together to spruce up neglected areas of the city will be hosted as London gears up to host the greatest show on earth this summer.

Supported by prime time actress Keeley Hawes (Upstairs Downstairs / Ashes to Ashes), the P&G Capital Clean-up will be taking place across London from March to June 2012 and an army of around 1,700 community champions is expected to join the transformation, dedicating up to 5,000 hours to scrubbing, sprucing and polishing London’s streets and green spaces. 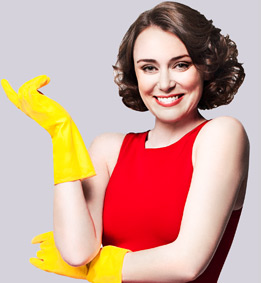 Keeley Hawes says, “As a Londoner born and bred I am excited to be involved in the P&G Capital Clean-up. It’s got a great sense of community pride which I think encompasses the London spirit of working together for a city we can be proud of this summer. I really hope we can encourage thousands of people to come together to help make their local London communities clean and fresh ahead of The London 2012 Games.” 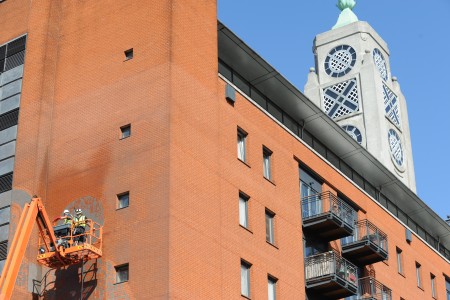 It is hoped that this year’s clean up efforts will be the biggest yet, with more than 20 individual events take place across March – June 2012 in preparation for the London 2012 Games, clearing in the region of 1,000 bags of litter, removing unsightly graffiti, and restoring swathes of habitat. The public can get involved by signing up to participate in one of the organised clean up events at www.pgcapitalcleanup.com

Some of the UK’s most recognisable household brands – Flash, Febreze and Ariel detergent and stain remover– are behind the P&G Capital Clean-up and committed to working with the Mayor of London, the GLA, and Londoners to help add sparkle to our host city full of heritage and culture ahead of the London 2012 Games.

For the full calendar of the P&G Capital Clean-up events and to register people can visit www.pgcapitalcleanup.com

The Mayor of London Boris Johnson said: “The eyes of the world will be focused firmly on London this summer, so I want the capital to look its best.

“It’s fantastic to have P&G on board for this year’s Capital Clean Up, which I hope will be the biggest yet. Through this campaign, we are calling on Londoners to help us spring clean ahead of the London 2012 Games.

“This is all part of my vision to bring the best of village life into our city to improve quality of life.”

P&G’s sponsorship and marketing activity for the London 2012 Games is an important step in a decade-long, global partnership with the IOC spanning the next 10 years until 2020.

Tags:  capital clean-up cleaning london mayor of london
This entry was posted on Friday, March 30th, 2012 at 5:21 pm and is filed under Blog. You can follow any responses to this entry through the RSS 2.0 feed. You can leave a response, or trackback from your own site.