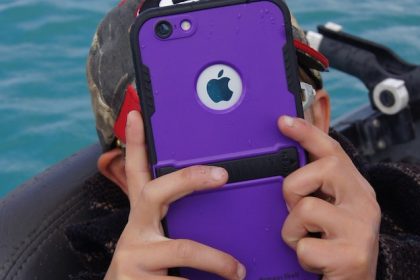 Whilst researching my latest novel, Your Guilty Secret, about an A list celebrity whose life unravels in the full glare of the public eye, I bumped into an old acquaintance. I hadn’t seen her for years, but she started to tell me about the exotic holiday she’d just returned from with her kids.

“It was sheer hell,” she said. “The children didn’t sleep. One of them was sick. I got food poisoning. My husband was on work calls all the time…” and so it went on. I thought that sheer hell might have been over-egging it – but I got that it was a slog. And that having kids makes a holiday just – another day in another place, unless of course the childcare is in abundance.

Motherhood and Celebrity: Author of Your Guilty Secret discusses putting life experience at the heart of your writing 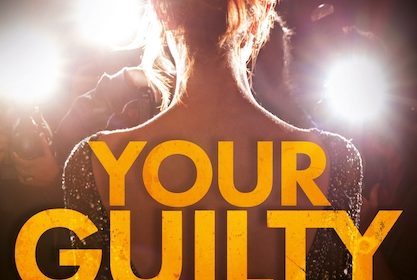 A fellow mother once told me that when she goes out with her four kids, she dresses them all in bright colours. “Just so I can see where they are at a glance.” Ah – I thought to myself. Good idea. I must do that. But as soon as the thought entered my brain, it had filtered out again. Probably to be replaced by important information such as when the next series of Killing Eve was out. 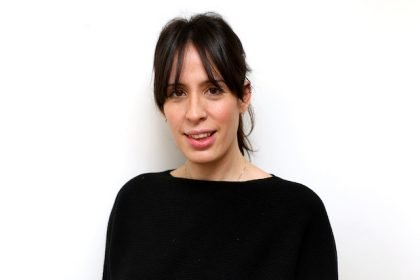 I once read an interview with a high-flying female. I can’t quite remember who it was. But I can remember that she had about ten kids running around her at all times and still managed to look beautiful and well put-together and well, shiny. You know – one of those.

It’s never too late to follow your dream job 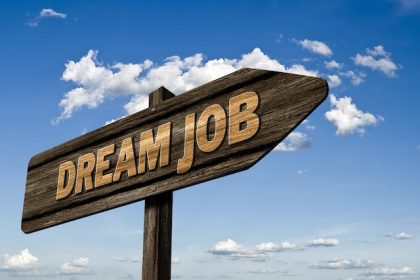 Author of Your Guilty Secret discusses how there is no bad time to chase the career you have always dreamed of.

It was not until I was in my mid-thirties before I decided to follow my dream of writing a novel. I’m now about to have my second book published – Your Guilty Secret – which is about an A-list celebrity whose life unravels in the public eye. 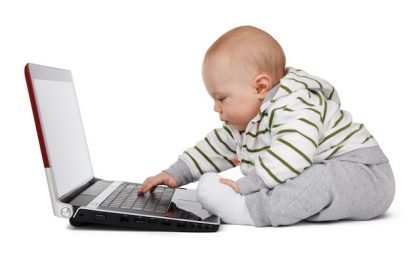 I woke up the other night to my three-year old son having a full on nightmare. His small body arched across the bed in his Batman pyjamas, he was trying to punch an invisible force in front of him. I couldn’t get him to wake up for a while. When I did, he sobbed into my arms that there was a bad snake, trying to eat him. Bad snake? How weird. I couldn’t think of any snakes we’d come across recently. Until then some more words popped out his mouth. “Ninjago, Mummy. It was from Ninjago.” Damn, I thought – was Ninjago inappropriate? His brother is older than him and, I’m ashamed to admit – the television sometimes goes unsupervised.