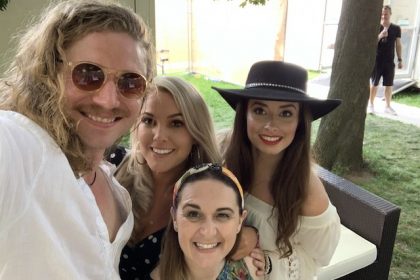 Band The Wandering Hearts are a trio of Brits smashing through the Americana genre with gusto.

“Americana is a patchwork of different music genres, so we fit very well in that.”

Kicking off the line-up at BST Hyde Park, Wandering Hearts smashed through a stream of hits including…. to warm things up ahead of headliner Celine Dion on Friday 5th July.

Here’s my backstage chat to the band. 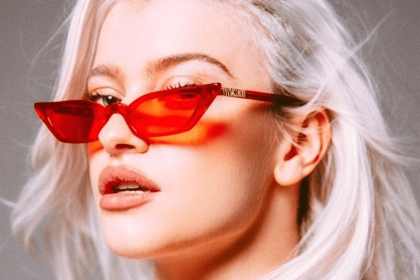 Beating back the bullies and a friendship with Will.I.Am mixed with a flawless look and catchy pop tracks has catapulted Alice Chater’s career.  A hard work ethic, clear talent and ability to overcome hardships complete the package of a stunning pop singer on the rise. 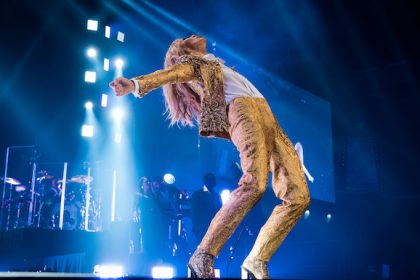 If you’ve seen music icon Celine Dion live, you’ll know how it felt to be in the crowd during her epic headlining act on Friday 5th July at BST Hyde Park.  Kicking off two weeks of Barclaycard presents British Summer Time Hyde Park, Celine was supported through the afternoon and evening in the lead up to her epic gig with a stunning supporting cast including Josh Groban, Claire Richards of Steps fame, Jazz Morley, Wandering Hearts, The Adelaides, Molly Hocking, Alice Chater, Kerri Watt and Anoushka Lucus.

Chatting to the acts backstage, it was clear everyone was thrilled to be sharing the bill with the ultimate signing icon, Celine Dion.  The excitement was palpable.