Is your teenager looking for a new book to read?

If your teenager has sped through The Hunger Games and Twilight then you may be desperate to encourage them to continue reading. This is a short list of ideas. Please add your own favourites in the comments box!

Book review: A novel for all you adults who miss a good fairytale…

I have always loved fairytales. I remember making my Grandma act out Snow White with me when I was a little girl. At university I studied their evolution and it turns out, unsurprisingly when you think about it, that in their original forms they are in no way suitable for children. The same can be said of Bitter Greens, Kate Forsyth’s beautiful new novel that breathes life into the Rapunzel story. 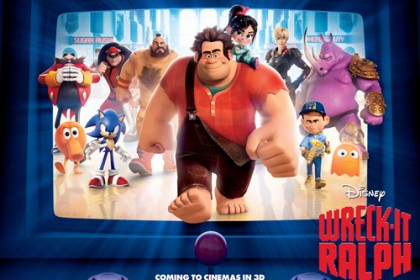 The Best Family Films of the Last 25 Years 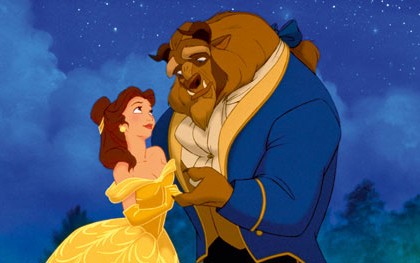 It’s winter which means it’s cold and frequently raining. This is the time of year when it is acceptable to grab a blanket and snuggle up on the sofa to watch a good film with the kids. It recently occurred to me that a lot of parents with children currently at primary school have not seen family films made in the 90s. Fear not, I have seen pretty much all of them and here is a list of the ones worth watching. I am aware that it’s pretty Disney and Pixar-heavy but that’s because they know how to make a brilliant kids’ film.