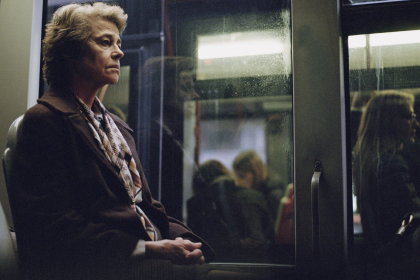 Hannah by writer/director Andrea Pallaoro is a fascinating slice of Slow Cinema. Charlotte Rampling simmers as a woman trying desperately to hold on to her sanity as her world around her collapses. French, with subtitles. 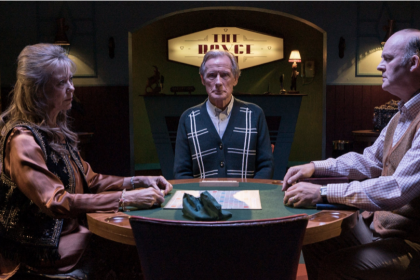 Sometimes Always Never is a surreal, bittersweet tale of opportunities missed, lives lost and regret. Although slightly incoherent what it loses in plot it makes up for in charm. It is out in UK cinemas on 14th June 2019.

Film Review: Where Hands Touch out on 10th May 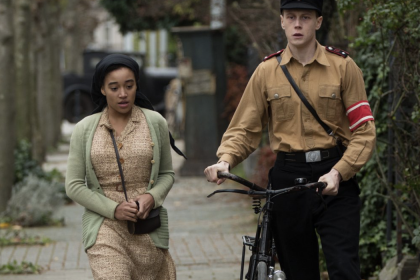 Writer/director Amma Asante’s new film Where Hands Touch takes an intimate look at what it means to be a person of colour in times of political conflict, what it is to be young and in love, and the lives of mixed-race people in Nazi Germany – a subject woefully ignored by most history books.

Rosie is an intimate portrayal of a woman struggling to keep her family together. The urgently relevant subject matter of homelessness and the housing crisis is well-handled, and makes what could be an overly sentimental or political film into something relatable, human and deeply moving. 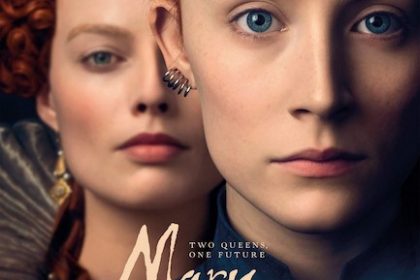 Mary Queen of Scots is a brilliant and timely film about what it means to be a woman with power. Excellently crafted and beautifully told this film is sure to do well this awards season. It is released in UK cinemas on 18 January 2019. Read my review in which I explain why I believe Mary Queen of Scots is an unmissable film and a great one to start the new year.