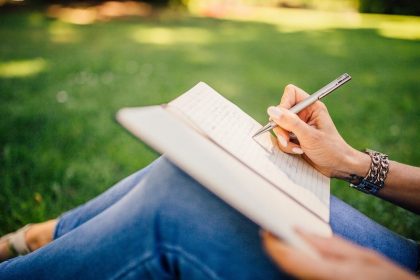 The person I wanted to ask all these questions was my mother. A mystery to me as a child, as a teen and as young women that I longed to unlock. But mostly a pain that leaves many daughters struggling with their sense of self-worth and a fractured identity; a yearning that turns into an abyssal void. It was then that I jotted down a letter to her, a letter that I have never sent.

Chatting to the founder of Ragazze in gamba, the largest network of female slow walkers and hikers in Italy

I recently met the founder of Ragazze in gamba, the largest network of female slow walkers and hikers in Italy – by Francesca Lombardo.

More than ever, slow walking and hiking have become popular activities for women to discover places, reconnect with the environment and nature, and detoxify, escape, and reconnect with ourselves.

When this happens in a country steeped in history, cultural sites, striking diversified nature and scenery, and walking paths, it is easy to understand how fast this trend has grown, gathering communities of slow walkers and hikers together, particularly women. 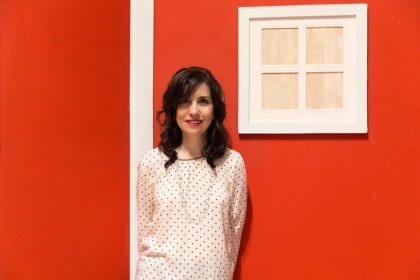 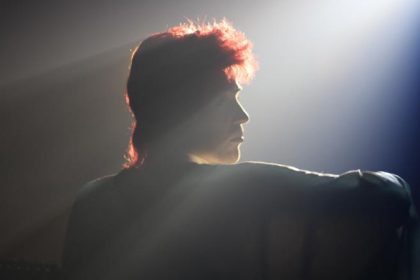