Raven Tor Living History Group will be portraying the life and times of the 11th century Norman Period in The Keep at Arundel Castle. With combat, weapons, armour and crafts displays, visitors will be able to see what life was like for those living in a castle following the Battle of Hastings, and the building of the first phase of the castle. 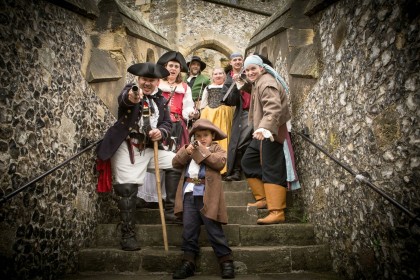 Set in The Keep at Arundel Castle, this will be an opportunity to find out about the Smugglers of Sussex, and the Pirates who menaced the waters around the world. With The Yarnsmith of Norwich Story Teller, and a variety of craft, and weapons demonstrations of the 18th century, there’s something for all to do and see. 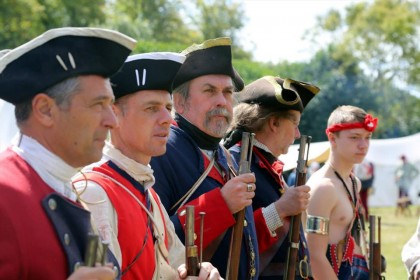 Set on the Lower Lawns of Arundel Castle, the tented encampments of Raven Tor Living History Group, The Company of St Barbara and other historical re-enactment groups will reflect 2,000 years of local and Castle history in crafts, costume, and combat displays. Visitors will be able to meet Roman Gladiators, Norman Knights, 15th Century archers, and 18th Century Smugglers to name but a few of the wide range of historical characters and displays on view over the Bank Holiday weekend. 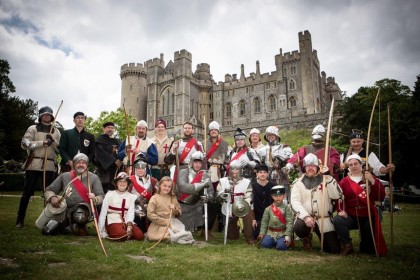 The Knights, Squires, Archers and men-at-arms of Raven Tor will meet in tournament over this August weekend. With competitors using a variety of weapons, the free-style fighting of the combatants will be the nearest recreation of tournament combat seen outside of the 15th Century. With a story teller, falconry and archery displays and a tented encampment, there is plenty to see and experience over the weekend. 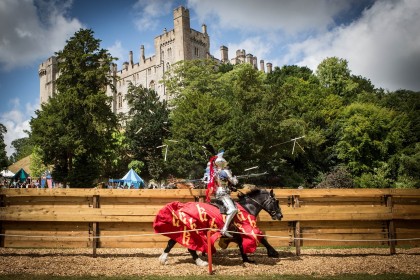 Jousting & Medieval Tournament Week at Arundel Castle (26 – 31 July 2016). Under the shadow of the mighty Castle, experience the thrill of the renowned Arundel International Jousting Competition, as revered knights from around the world gather to test their chivalry and skill at mounted combat in full plate armour. Set within an authentic medieval style encampment, with the knights and men-at-arms of Raven Tor, Distant Trumpets Story Teller and the musicians of Rough Musicke, this is a unique week-long tournament.