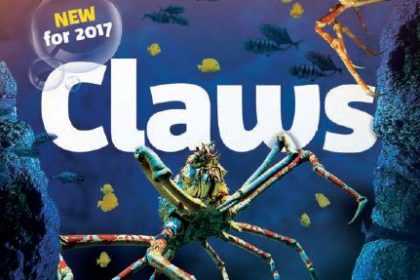 This includes two statuesque Japanese Spider Crabs which have a leg span of a whopping 1.3 metres and can grow to the size of a car!

Other creatures on display include a Peacock Mantis Shrimp, one of the most brightly coloured animals in the world, Velvet Crabs, Starfish, Green Urchins, plus Tropical Cray Fish and large Land Hermit Crabs.

There is also the chance to participate in crabby craft sessions. Marine enthusiasts will get to experience some of the ocean’s most spectacular shellfish.

Normans and Crusaders, taking place at Arundel Castle from 15-17 April, will transport visitors to the end of the 12th Century, when England was under the rule of Richard the Lionheart.

The Snail and The Whale

Join SEA LIFE for Julia Donaldson & Axel Scheffler’s The Snail and The Whale at SEA LIFE. Experience this beloved children’s book like never before as you follow the story around the centre through an amazing underwater world. Don’t forget to decorate your very own ‘Snail Rock’ with a ‘Save The Whale’ message to display in our centre and support marine wildlife conservation. Event runs until Sunday 05 March 2017. 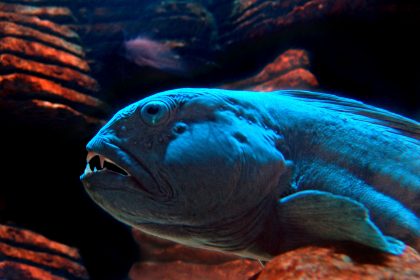 This October, Sea Life Brighton is inviting visitors to uncover the secrets of the dark and dangerous deep, at its Spooky Seas event (15 – 31 October).

The aquarium’s fright-fest will offer a range of interactive activities to engage and enthral visitors, including a pumpkin hunt and creepy codebreaking. Those who successfully decipher the code will also get to experience the Yucky Dip, with the chance to win great prizes.

Find out about Dory and Friends at Sea Life Brighton… Extended 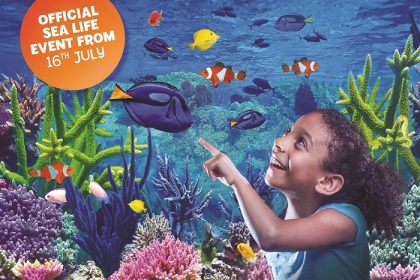 Good news for all nautical adventurers – Sea Life Brighton has extended the run of its Find Out More About… Dory and Friends events until the end of September, due to overwhelming popularity.

Visitors will be led on an interactive trail inspired by one of the new Disney•PIXAR movie’s star sea creatures Hank (voice of Ed O’Neill), a cantankerous octopus (who is actually a septopus!)