Set within the upper grounds of Arundel Castle, Living History Days will be an opportunity to meet a variety of historical characters such as a Knight, Pirate and Medieval Surgeon. Visitors can also enjoy have-a-go at archery, fencing and medieval skittles. Certain days will also include falconry, face painting and a puppeteer. (Please note – for have-a-go fencing or archery a lower age limit of 8 years of age applies and a height restriction may also apply). 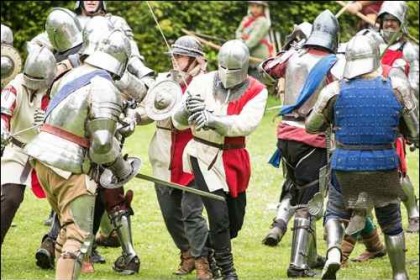 It is 1475 and Edward IV is King of England. Once again tensions have arisen between England and France, and seeing an opportunity a French force has crossed the channel, seized the Kings Ordinance (artillery) and surrounded the Castle at Arundel. The French intend to hold the Earl of Arundel’s fortress, allowing a stronger invasion force to cross from France, sail up the River Arun and into the heart of Sussex. Although there was no historical siege of Arundel Castle in the 15th century, the three-day event will show the importance of artillery in taking a castle and as a battle field weapon as well as skirmishes between the two sides and crafts, costumes and armour of the period. A large tented encampment will be positioned throughout the upper grounds of the Castle. 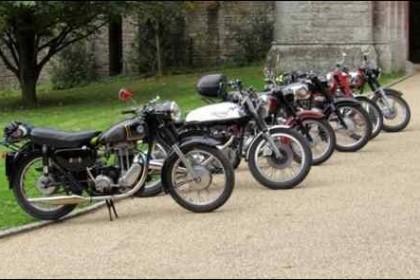 Members of the Sussex British Motorcycle Owners Club (BMOC), together with members of other invited clubs, will gather at Arundel Castle to celebrate the BMOC’s 30th Anniversary. The annual club event, held at Arundel for the first time this year will see many famous marques from the glory days of British motorcycling on display, including Ariel, AJS, BSA, James, Matchless, Norton, Triton, Triumph, and Velocette. The bikes will form a static display on the Castle’s Lower Lawns for visitors to look, reminisce on days gone by and enjoy, while their owners will be on hand to discuss the machines with anyone showing an interest. 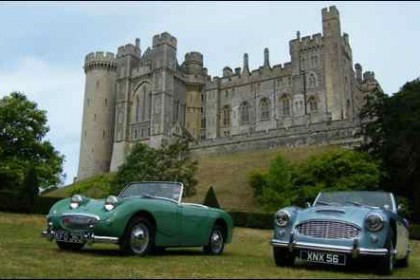 As part of the annual Healey Drivers Club International meeting, from 10am until 12.30pm approx. we are expecting over 70 Healeys and Austin Healeys to gather on the Castle’s Lower Lawns to celebrate the 65th anniversary of Donald Healey’s 200mph speed run at Bonneville, USA in August 1956. 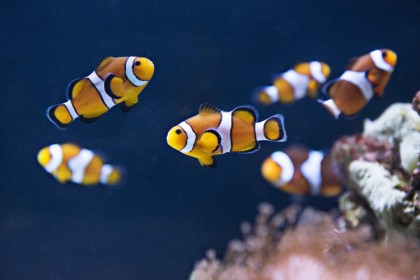 Secrets of the Reef is a brand new installation at Sea Life Brighton. Visitors are invited to discover the paradise of a Maldives reef and meet its most famous residents like the regal tang and clownfish.

Visitors will also be able to get closer to the creatures at Sea Life Brighton than ever before with a series of interactive displays and an incredible new crawl-through coral reef.

In addition, Secrets of the Reef will introduce two brand new creature zones to Sea Life Brighton; Secrets of the Reef Coral Gardens and Seahorse Nursery. These areas will highlight the aquarium’s important coral conservation project in the Maldives and seahorse breeding program.