The ninth annual Wimbledon BookFest is back this autumn bringing the worlds of literature, the arts, popular culture and film to the Big Tent on Wimbledon Common with a diverse array of children’s events and workshops at the heart of the programme. 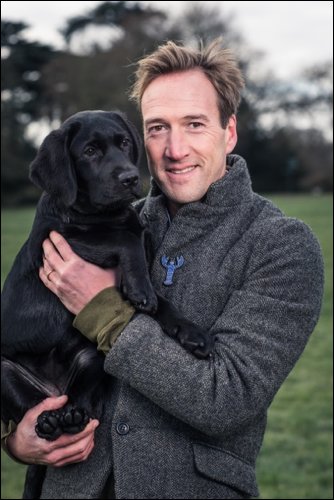 Events for children include: 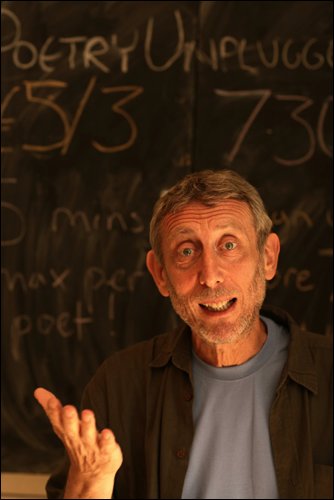 Virginia McKenna and author Lauren St John will talk about their love of writing, animals and Africa, and launch the new Born Free Foundation collection of stories.

Calling all Harry Potter fans!  Join our ‘Professor of Potter’ and his plucky assistant as they bring to life the characters, creatures, spells and adventures from Harry Potter and the Philosopher’s Stone in a fun and interactive event for all the family.

Celebrate the 150th anniversary of Alice’s Adventures in Wonderland with a Mad Hatter Storytelling and Crafts event.

Children’s Illustration Course.  A unique two day workshop where young illustrators will go ‘through the looking glass’ to create their own character.

And, back by popular demand, the Wombles Singalong!

Set on glorious Wimbledon Common, a specially commissioned Big Tent, seating up to 500, and an intimate William Morris themed marquee, provide a focal point for the festival. With Wimbledon Village on the doorstep, Wimbledon BookFest is one of the most appealing festivals in London today.

Wimbledon BookFest was founded in 2007 by Fiona Razvi and Tony Kane who were both immersed in the arts community working for local magazine Time & Leisure. They founded the charity Wimbledon Arts to run the organisation (registered charity no 1120297).  The Festival’s aim is to develop the role of arts in the area and it works with local partners including community groups, schools and businesses to do this.  It embraces all art forms in its programming and is keen to showcase and nurture new local talent as well as bringing in external talent. The multi-venue festival aims to build on its growing reputation as a festival that embraces the arts in all its forms.

University of Roehampton joined in 2014 as the Festival’s lead education Partner.   BookFest’s Education Programme operates borough-wide in Merton and runs throughout the year and across all socio-economic groups.  This year has seen the launch of a sixth form panel from six Merton schools who have been programming events for the Festival.

This entry was posted on Tuesday, September 29th, 2015 at 2:35 pm and is filed under Activities. You can follow any responses to this entry through the RSS 2.0 feed. Both comments and pings are currently closed.