Summer activities for days and nights in and around Greenwich

A fabulous collection of new hotels and developments has sprung up in the Greenwich area transforming it into an ideal short break destination this summer. With boutique shopping, interactive museums, great pubs and restaurants, and an out-of-town atmosphere, Greenwich is incredibly quick and easy to get to by DLR, river, train, tube or Emirates Air Line.

Try a cultural weekend at the Mercure London Greenwich hotel, a beautifully refurbished 1930s Metropolitan Police house. Have a look at Visions of the Universe, a new exhibition at the National Maritime Museum that brings together over one hundred beautiful and awe-inspiring images of the cosmos. Then spend an evening relaxing at the hotel – the Mercure has an elegant bar and restaurant, and there are glorious views over Greenwich and London from the upper floors. ‘Visions of the Universe’ opens 7 June, 2013.

Devonport House is another fantastic choice for an overnight stay in the heart of Greenwich. Combine that with the chance to experience some of the best outdoor entertainment in London at the outstanding Greenwich+Docklands International Festival which will be back from June 21 to 29, featuring daring theatrical extravaganzas, cutting-edge music and dance and some unexpectedly entertaining performances for kids. Visitors will want to stay overnight to catch the best of it! Find more Greenwich accommodation options at www.visitgreenwich.org.uk

Sail Royal Greenwich Tall Ships are returning to Greenwich this summer! From August 28 to September 1 an impressive fleet will be sailing the Thames between the Royal Arsenal Woolwich and Greenwich. It will definitely be something to see. Emirates Air Line, on the other hand, offers a completely different way of seeing London. The UK’s first urban cable car travels up to 90m above the river connecting Royal Docks on the north side with Greenwich Peninsula on the south. A round trip takes about 20 minutes with beautiful views over The O2, Canary Wharf, the Olympic Park, the Shard and the Thames Barrier.

On arrival back at Greenwich Peninsula, visitors can head straight on up again for yet another completely new perspective on the capital. Visitors to Up at The O2 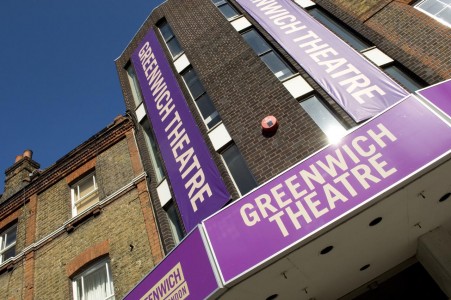 This June Greenwich Theatre will be presenting their first ever Summer rep season, featuring exciting new productions of Anthony Shaffer’s mystery play with a twist, ‘Whodunnit’, the classic Neil Simon comedy ‘The Dinner Party’, and Richard Harris’ ‘Stepping Out’, winner of the 1984 Evening Standard Comedy of the Year Award.

The theatre also offers a sneak preview of two eagerly anticipated shows heading to the Edinburgh Festival. On July 15 and 16 the acclaimed actor-musician company Pants on Fire present their unique dark version of ‘Pinocchio’, and on July 26 and 27 As Told By bring the off-Broadway musical sensation ‘35MM’ to Greenwich.

Greenwich Market will be celebrating Jewellery Week from June 7 to 16 with an exciting array of events ranging from a glittering treasure trail throughout Greenwich to a competition with Beadoir, the Greenwich based bead and jewellery accessory shop, for the under 12s where they can enter their design for the perfect jewellery. 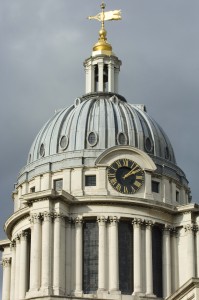 Finish the day with a fine meal in one of the excellent restaurants and bars dotted in and around Greenwich. Thursdays are Lobster Nights at The Old Brewery in the grounds of the Old Royal Naval College, which not only delivers top quality seafood but also brews its own local beer on the premises. Try a Blanche de Bruxelles with Lobster and lemon butter sauce – divine!

At the Old Royal Naval College, don’t miss the exciting ‘Lights, Camera, Action’ tour. The 60 minute tour takes visitors in the footsteps of the stars through one of the UK’s most sought-after film locations. You’ll recognise a number of the buildings in films such as Pirates of the Caribbean and Les Misérables. The tour features the exact locations of memorable scenes, including the magnificent interiors of the Painted Hall and Chapel. 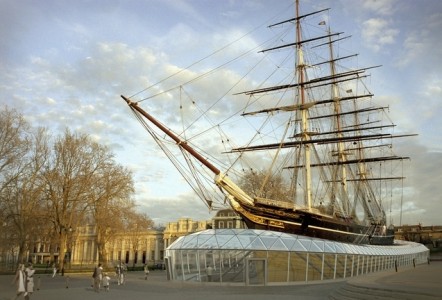 Greenwich is now even more accessible than ever, easy to get to by train, tube, DLR, the Emirates Air Line cable car and river boat. The DLR brings visitors to and from central London in 20 minutes. This driverless elevated railway takes you to Greenwich through the shining towers of Canary Wharf and London’s Docklands. Alight here for the Jubilee Line to North Greenwich station for The O2 or continue onwards for Cutty Sark and Greenwich DLR stations. The DLR runs a frequent service connecting to London Underground and Overground lines as well as the Emirates Air Line.

Thames Clippers offers a fun way to experience the thrill of the Thames on the fastest and most frequent fleet on the river. From piers in central London, Thames Clippers calls at Greenwich and North Greenwich piers giving visitors a chance to mix the historic sights of Greenwich with the modernity of The O2, the British Music Experience and Emirates Air Line.