From Monday 18 to Sunday 24 November 2013, the Institut français in London will be staging the 16th annual South Ken Kids Festival. This year’s edition of one of the biggest children’s festivals in the UK will last a full week and feature over 50 public events including drawing duos, workshops, talks, films, live music, book signings, and more. 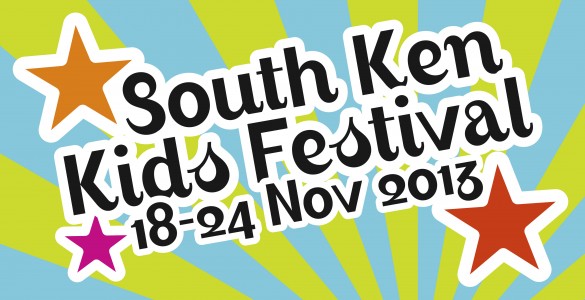 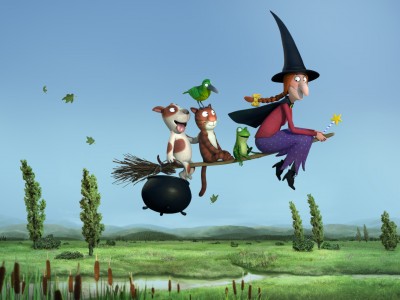 With a lively mix of household names such as Debi Gliori, Chris Riddell and Nicholas Allan, and up-and-comers who are sure to create the next generation of best-sellers – Lucille Clerc and Claudia Boldt, among others – this year’s line-up presents the best of present and future, France and the UK. Quentin Blake, who has been the festival’s patron since its birth, celebrates its sweet 16 in style by drawing live on stage with Philippe Dumas, known to some as the French Quentin Blake. Other notable guests include Christian Heinrich and Christian Jolibois of Les P’tites Poules
fame, Marion Billet, Roland Garrigue, Ben Newman and Mathieu Sapin.

This festival will also be the opportunity for many teens – and the young at heart – to discover Oksa Pollock, the French Harry Potter, which has already been published in nearly 30 countries and made its debut in the UK last June, and to meet the authors Anne Plichota and Cendrine Wolf. British fans are already longing for volume 2, which will come out in February 2014. Most of our other French guests have also had their books translated into English, so UK audiences can discover the very particular world of French picture books, full of charm and sophistication.

The week will be filled with activities and free screenings for schools, while the weekend opens up to the general public with workshops, talks, and imaginative events such as Impro!, which mingles live drawing and piano improvisation, featuring a panel of illustrators and world-class pianist Karol Beffa. The trademark event of the festival, the Drawing Duo, will delight audiences with collaborative live drawing by a French and a British illustrator projected on the big screen of Ciné Lumière.

The festival also widens its scope by bringing UK audiences a bigger programme of films than ever before. This year’s edition includes adaptations of picture books and comic books – Aya de Yopougon, My Mommy Is in America and She Met Buffalo Bill, Room on the Broom – and the restored version of a timeless classic, The King and the Mockingbird. 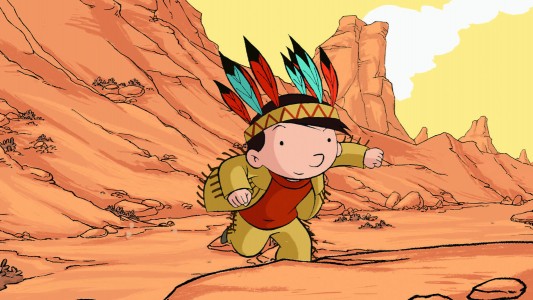 This entry was posted on Sunday, November 10th, 2013 at 2:00 pm and is filed under South West London. You can follow any responses to this entry through the RSS 2.0 feed. You can leave a response, or trackback from your own site.