Talented Italian children’s author Max Spera who has written The Real History of the Watch, a great original story illustrated by Nicola Lisci published for the first time in the Summer / Autumn 2014 issue 12 of the London Mums magazine, is joining our Christmas party this Friday at Eddie Catz Putney to read a new exclusive tale to our children. Don’t miss this opportunity to get autographs and take pictures with him! 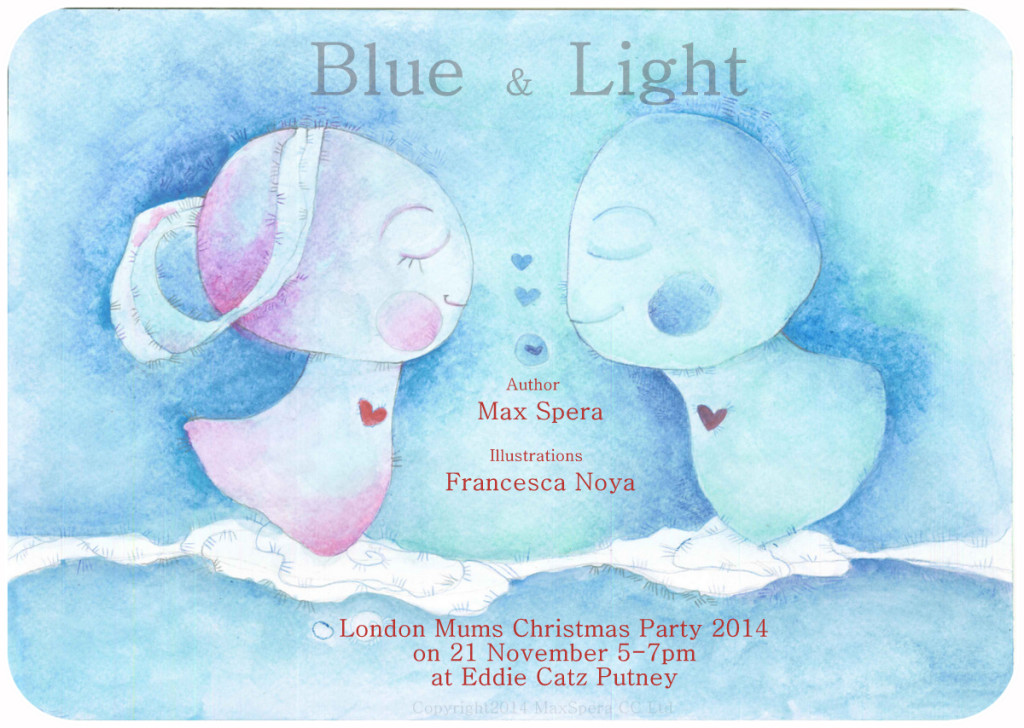 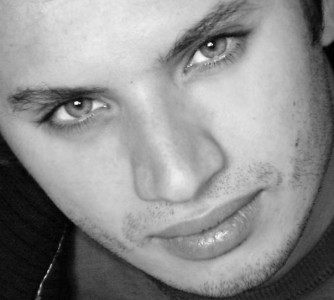 Massimiliano Spera was born in 1978 in Salerno, the chief town of the Amalfi Coast, in Italy.

The first approach with the artistic field took place at 5, when he started piano lessons.

At the age of 17, he started touring all around Italy with his vocal group “C.164?, in which he was also the author of the lyrics of their own songs.

He moved to Rome in 1998, where he happened to work even as a monster in a theme park. In the following years he is collaborating with a very wide range of artists, forming his artistic path.

In 2006, he started working as a creative consultant. The same year he created a magazine (external house organ), for the most important Italian circus, becoming its editor in chief.

In 2007, he created events and projects like “Alba Salernitana“, in Salerno and Rome for different organisations and he formed the “Smiling Team”, a group of artists with whom he developed the idea for a new cartoon Fatacchie , based on one of his stories, and created the brand character for the milk factory of his city.

In 2008, he moved to London, where a different market gave him more freedom to express his creativity.

In 2010, he translated the children’s stories for the American author, Adele Marie Crouch.

In 2011, he published his website, maxspera.com, is a creative consultant and producer of “FrontofHouse on the Walls” and he self-published its first poetry book, with the title “Have a break, with your Soul – Prenditi una pausa, con la tua Anima 2011“, a bilingual production that gather 9 of its almost 300 “moments”.

He is currently working on his first self-published Illustrated, bilingual book for families (with the Smiling Team), on Sphera, a major project which involves fields like sport an science and on international projects with other artists.

Massimiliano (Max) Spera’s goal is to create a social-business system where creativity can be also used as a tool for the community. His slogan is “Ideas made out of Dreams”. Info: info@maxspera.com / www.maxspera.com

This entry was posted on Monday, November 17th, 2014 at 1:55 pm and is filed under South West London. You can follow any responses to this entry through the RSS 2.0 feed. Both comments and pings are currently closed.