On the evening of Thursday 15 March 2018 from 7 to 9pm, Putney High School GDST will open the doors of its Performing Arts Centre to welcome Andrew Graham-Dixon, leading art historian, critic and well-known presenter of arts television, in the next of their PIE (Putney Ideas Exchange) and lecture series. London Mums will be attending. The event is also open to the public. (Tickets available here) 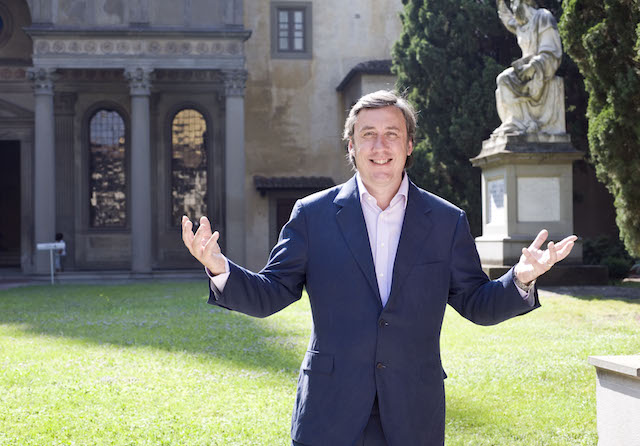 The PIE+ lecture series invites prominent figures to take the stage in the school’s state of the art Performing Arts Centre in front of an audience of students, staff, parents and members of the public. Previous speakers include the renowned neurosurgeon Dr Henry Marsh CBE, and philosopher, A C Grayling.

Headmistress and former professional Cox of the British Olympic VIII Suzie Longstaff said, “the PIE+ lectures are just one of the ways that Putney helps students to develop their intellectual agility and curiosity about the world. It offers a wonderful opportunity to get pupils really thinking for themselves, beyond the confines of the curriculum.”

Born in London in 1960, Andrew Graham-Dixon is one of the leading art critics and presenters of arts television in the English-speaking world. He has presented numerous landmark series on art for the BBC, including the acclaimed, A History of British Art, Renaissance and Art of Eternity, as well as numerous individual documentaries on art and artists. More recently he has teamed up with Chef, and friend, Giorgio Locatelli to combine his love of art and food in the popular series, Italy Unpacked.

For more than twenty years he published a weekly column on art, first in the Independent and, more recently, in the Sunday Telegraph. He has written a number of acclaimed books, on subjects ranging from medieval painting and sculpture to the art of the present.

He has a long history of public service in the field of the visual arts, having judged the Turner Prize, the BP National Portrait Prize and the Annual British Animation Awards, among many other prizes. 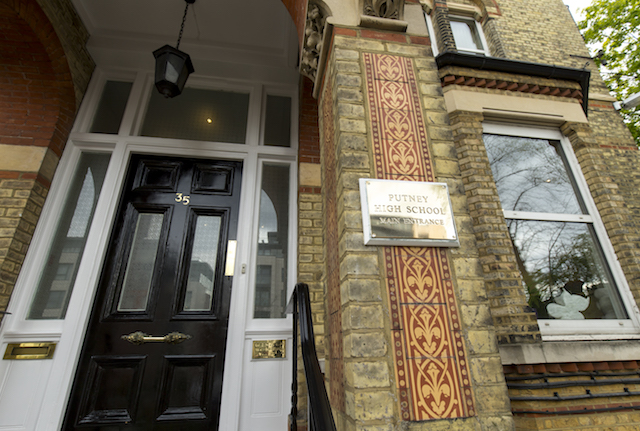 At the forefront of girls’ education for 125 years, Putney is an ambitious and spirited school where girls are inspired to think differently, to find their voice, and to achieve their goals within school and beyond.

This entry was posted on Monday, March 12th, 2018 at 11:28 am and is filed under South West London. You can follow any responses to this entry through the RSS 2.0 feed. Both comments and pings are currently closed.