Retro games and traditional activities can involve everyone. Here are a few retro ideas to keep your kids occupied this Summer. 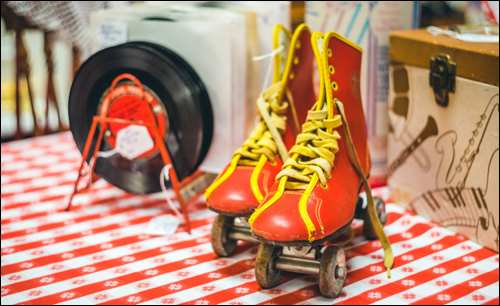 I’m sure that most of us can remember having a pair of skates at some point? I loved skating and had so many pairs with their funky accessories over the years: roller skates, leg warmers, fluorescent head bands – I remember having so much fun back then even if I broke a leg once. The roller disco thing seems to be back again. We used to go to an outdoor skating piste at the seaside every night. It was our meeting place whether we were skating or just looking friends. The great thing about it is that the kids are getting fit by whizzing about, everyone is having great fun. 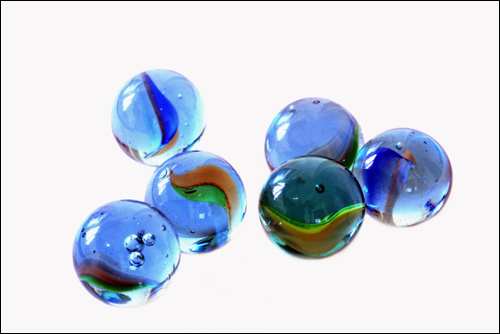 I have a fondness for marble runs because I used to build lots of them in the sand in Italy when I was a child. Such a lovely game in which both kids and adults can have fun together. When I am not on the beach I keep all the colourful glass marbles in a bowl in the kitchen to remind me of a game that made us laugh and bond over the years. 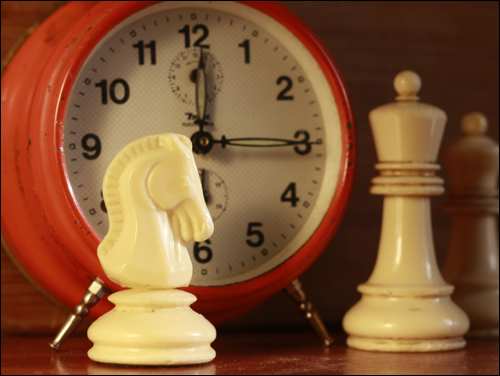 There are studies that suggest that introducing children to chess at a young age offers them a host of educational and social benefits that are not engendered by other team and individual sports. Numerous research studies have shown the positive impact chess has on students’ academic performance, especially in maths, reading, problem solving and attendance levels. Chess is a traditional and universal game and brings children of different ages, races and genders together in an activity they can all enjoy. Chess can also teach children valuable life lessons such as sportsmanship – how to win graciously, accept defeat, learn from it and persevere. Thankfully these days it’s coming back in schools and my son has been participating in chess tournaments through the school. 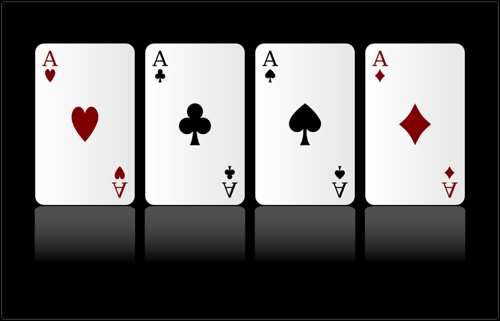 My son loves playing cards with his grandparents when on holiday. Although I am not a big fan, it is an inexpensive and kid-friendly family game. Children can also practice their maths skills as they need to calculate the points at the end and also learn tactics to win without bluffing. 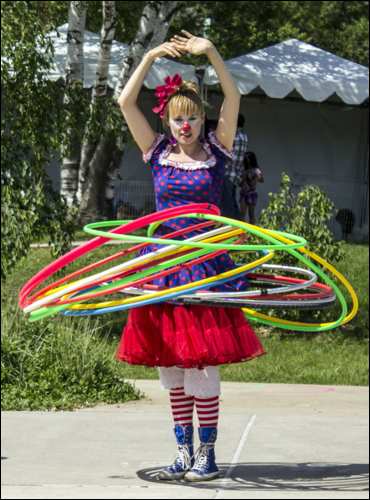 Some retro games I was once familiar with have now been reinstated in modern exercise classes, the hula hoop being one of them. Hoops are really cheap to buy, store and use even in the back garden. Plus they are great to keep fit. 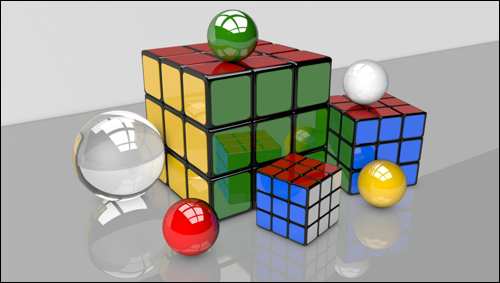 I can remember the Rubik Cube existing since I was a teenager. There are even conventions for Rubik Cube super fans. My 9 year old son is an enthusiast of this game although he hasn’t managed to complete it yet. Persevering will probably be key to success.

I recently went to a comedy show organised by Il Puma Londinese and there was a brilliant ‘magician’ named Adam Bownass who could solve the Rubik Cube in less than a minute. We thought it was all fixed but we figured he was so talented because he admitted suffering from Attention deficit hyperactivity disorder (ADHD) which made him want to fiddle with his hands and the Rubik Cube was a life saviour for him. Simply genius!

This entry was posted on Sunday, June 12th, 2016 at 1:58 pm and is filed under Activities. You can follow any responses to this entry through the RSS 2.0 feed. Both comments and pings are currently closed.