London Hong Kong Dragon Boat Festival will be celebrating the 20th Anniversary of the establishment of the Hong Kong Special Administrative Region at London’s Regatta Centre on Sunday 25th June 2017.

The 22nd edition of the London Hong Kong Dragon Boat Festival is supported by the Hong Kong Economic and Trade Office, London (HKETO), which is the territory’s official representation in the United Kingdom. 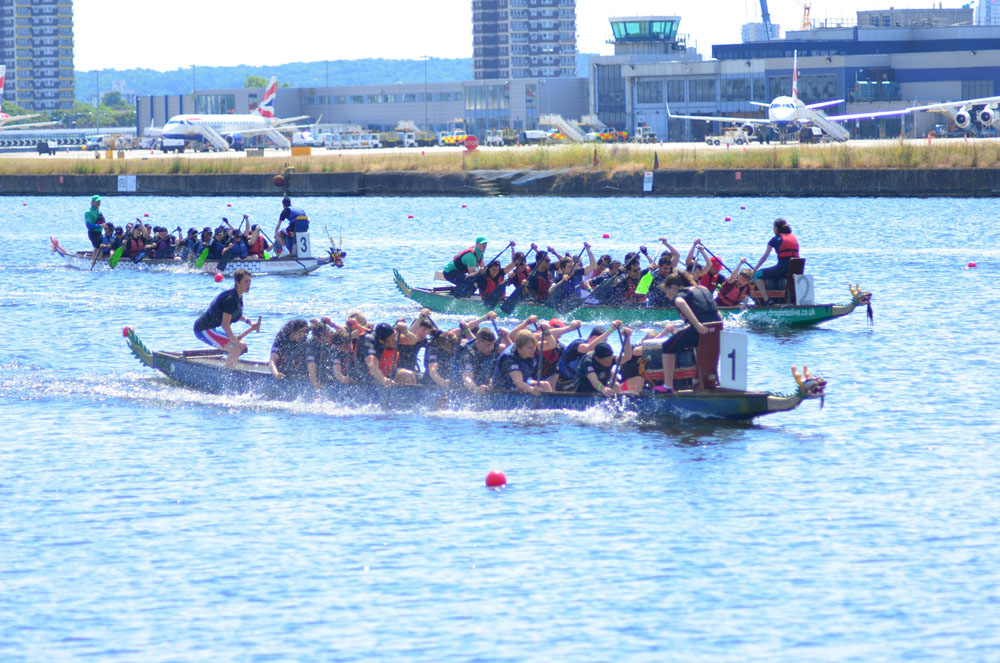 Out on the water, 40 competing club, corporate and amateur teams battle it out throughout the day for 6 cups. The competition sees race teams of 16-20 people from absolute beginners to seasoned paddlers take part in 3 race heats, with dragon boats and drums provided.

The free, family-friendly event is expected to attract up to 10,000 visitors from across the UK and overseas. 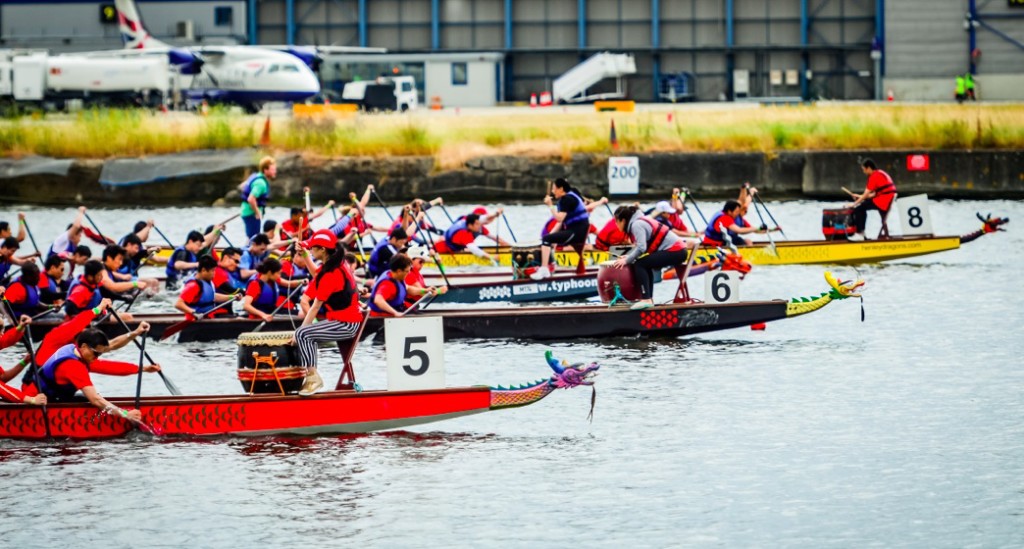 Europe’s most spectacular Dragon Boat Festival will include the following attractions:

Appearing live on the East West Festival stage, presented by DJ Alice from Spectrum radio, are new and breaking musical talent and entertainers from all corners of the globe including BBC Introducing-supported indie pop band The Atmospherics, songwriter-based electronic duo Ooberfuse, and award-winning Brits School attendee, Chris Gadd. Also appearing will be YouTube sensation Master Wong, who with 1,115,000 Youtube subscribers, and over 150 million views on his channel, is one of the most recognised martial artists.

Fentimans will be hosting Fentimans Botanical Bar. Their award-winning drinks including famous ginger beer are handcrafted using the Fentiman family’s 100 years of knowledge of botanical brewing. 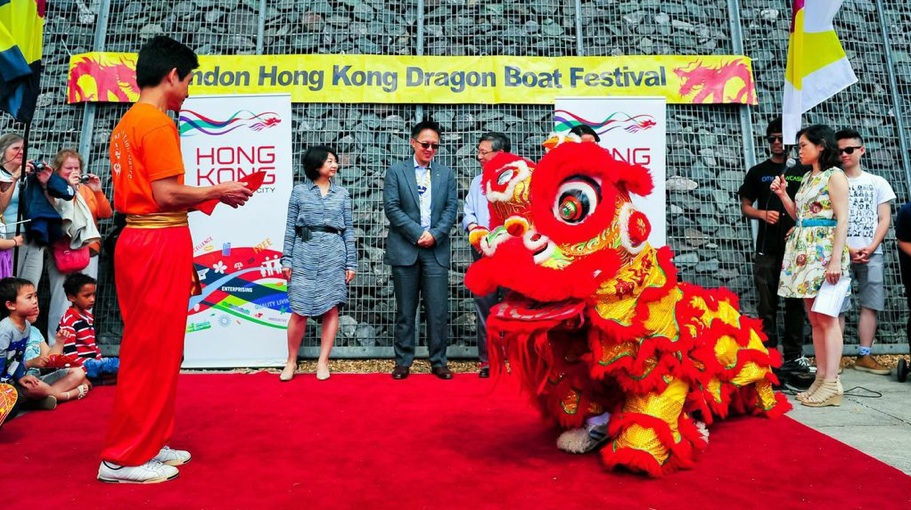 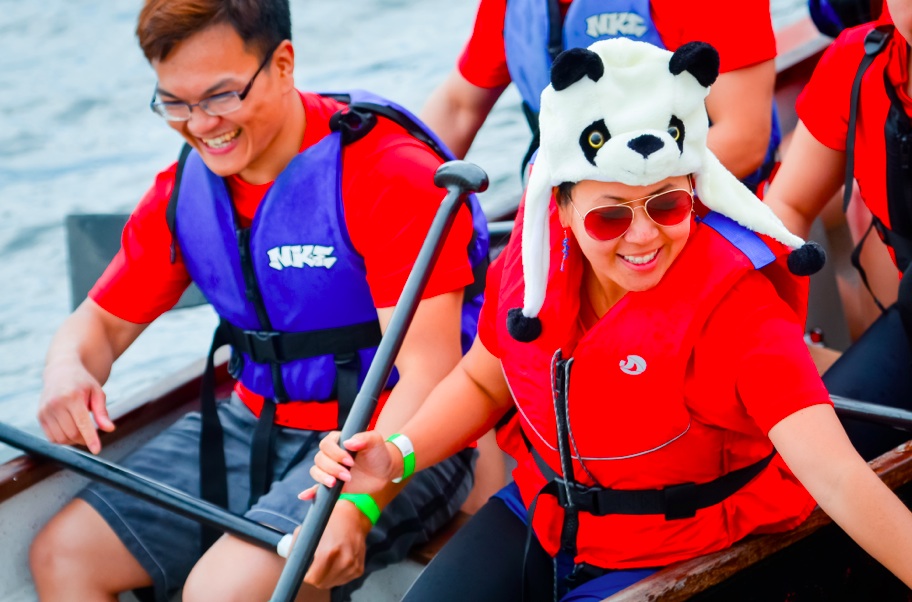 There is also a raffle draw with prizes including a pair of return flights to Hong Kong courtesy of Cathay Pacific and dinner for two at Hutong at The Shard.

This entry was posted on Sunday, June 18th, 2017 at 1:05 pm and is filed under Activities. You can follow any responses to this entry through the RSS 2.0 feed. Both comments and pings are currently closed.