Last night a group of London Mums Magazine’s reporters was invited to Kew Gardens to watch Elvis. An alfresco evening with Luna Cinema, including a giant projection screen set on the historic grounds of Kew Gardens. We arrived to a seabed of picnic blankets and hummus. Fine dining experience on bean bags and camping chairs with various ciders, beers, wines and soft drinks to be purchased. There was also a food stall selling hot dogs, halloumi and chips and other various snacks. 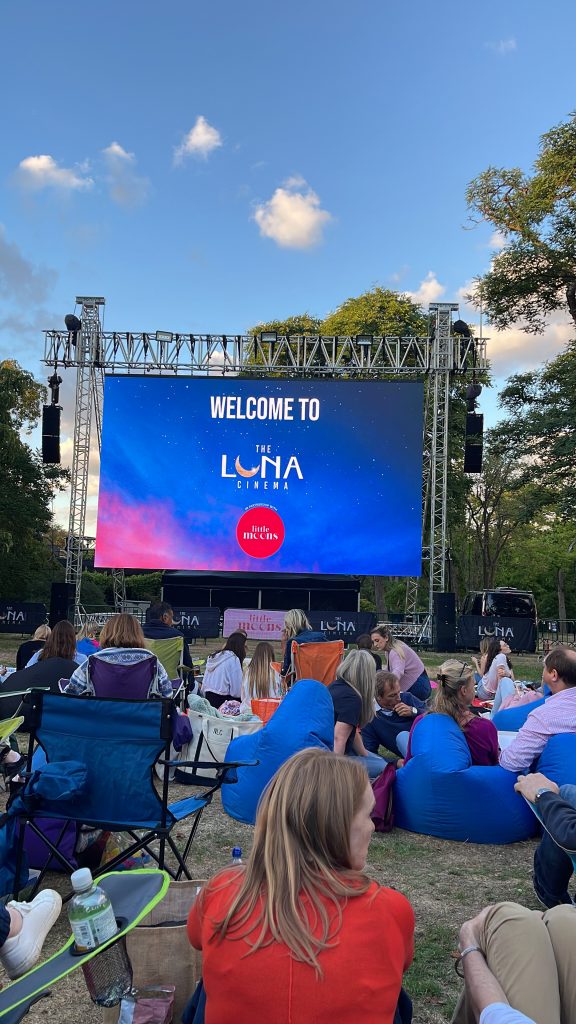 It was well organised event with very helpful staff. Various sections were manned with a member of staff wearing high vis vests. Path to the toilets was clearly visible. My only downside was the queueing up for food was an 1hr long.

It was nice to be amongst a polite crowd of people, I would definitely go again. Thanks London Mums Magazine for a magical evening. 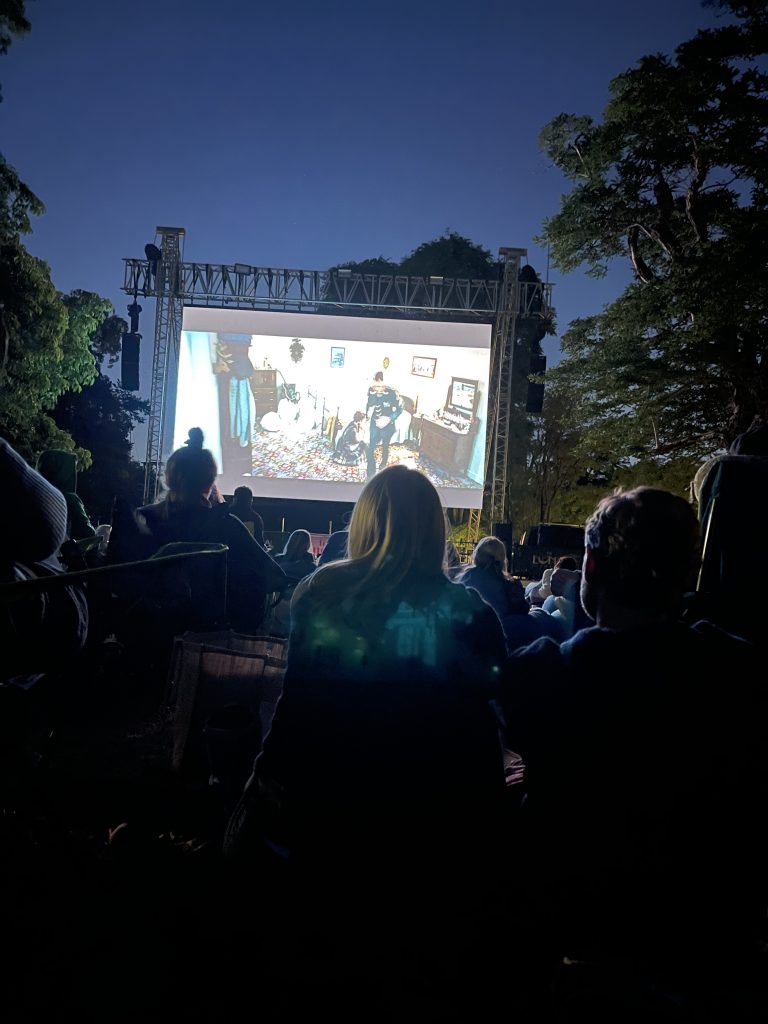 A really enthralling and informative film. From the point  of  view  of  a then British teenager/young adult, the American ethnographic and political background was fascinating. The racist and prudish and views of the US ‘Establishment’ was something new that had not been apparent in the UK during his heyday. His musical talents and abilities beyond his  singing and stage performances was something we never saw ‘over here’ and was slightly underplayed in this film. This was a quite  sensitively handled exposé of the abuse he suffered  from the machinations of his gambling addicted manager and ‘phoney medical’ advisor, and again slightly underplayed. The lead actor was very effective and believable, but it would have been interesting to see more of the original film recordings of the time.

London Mums’ rating: We gave the movie a collective 9/10. 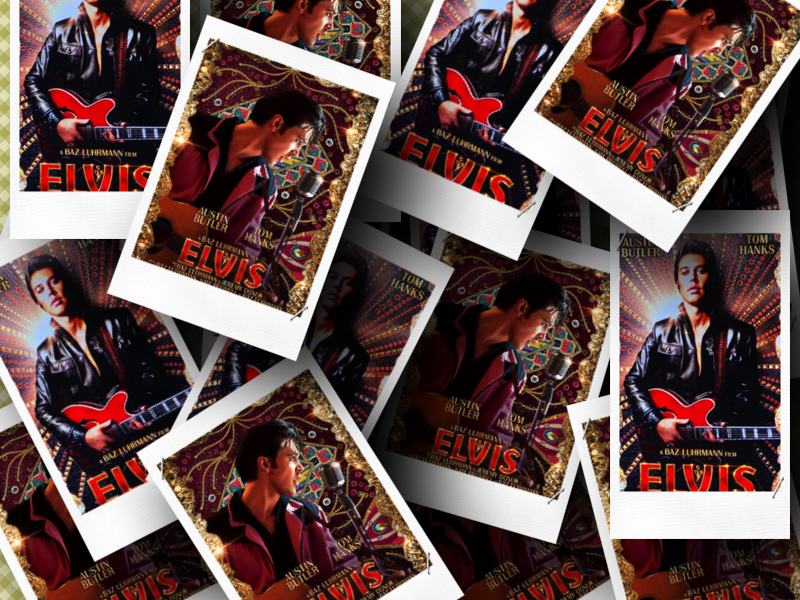 This entry was posted on Thursday, September 1st, 2022 at 1:13 pm and is filed under Great Outdoors. You can follow any responses to this entry through the RSS 2.0 feed. You can skip to the end and leave a response. Pinging is currently not allowed.