Lost In Disco is a celebration of the disco sounds of the 70s and 80s and the spirit of Studio 54 – and attracts a mixed, friendly crowd of all ages into massive disco, funk and soul hits from the likes of Earth Wind & Fire, Chaka Khan, Donna Summer and Chic.

The Lost In Disco parties have gone all over London, Brighton and Ibiza, with sell-out crowds of all ages turning up to take in the retro party tunes. 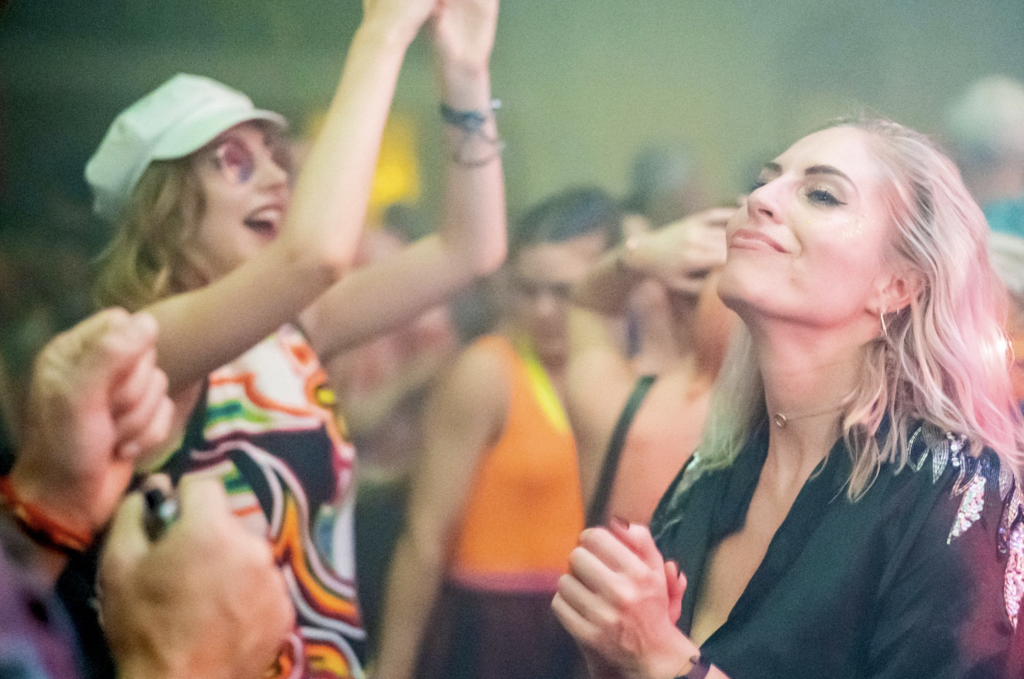 Joining the evening will be DJ Sophie Lloyd. Summoning the power of the most joy-filled sounds, Sophie’s affinity for disco, soul and house has seen her play alongside the likes of Mark Ronson, Horse Meat Disco and Dimitri From Paris, as well as being a frequent guest at Jade Jagger’s legendary Jezebel parties. Sophie’s single ‘Calling Out‘, infused with gospel and disco was a huge hit and fills dance floors worldwide. 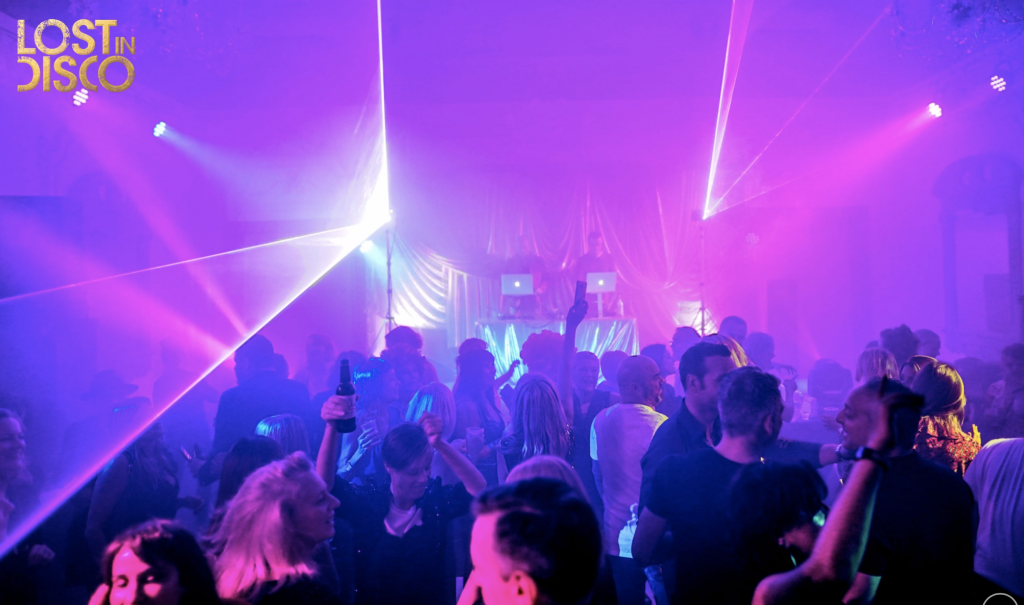 As the reputation of the events has grown, people have come from all over the UK. Co-founder Jason Regan believes “the music we play has a unique combination of nostalgia and positive energy. Lost In Disco has the atmosphere of the best house parties you remember from when you were younger, only with much better sound and lights!” 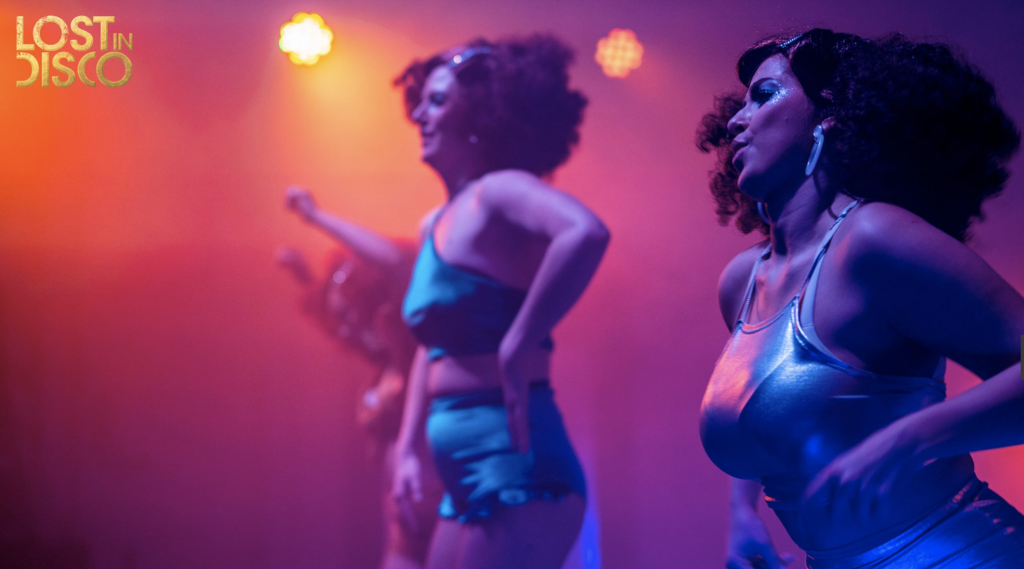 Along with the music, go-go specialists The Meyer Dancers will be bringing their very best Pan’s People vibes to the stage and other surprises are planned. 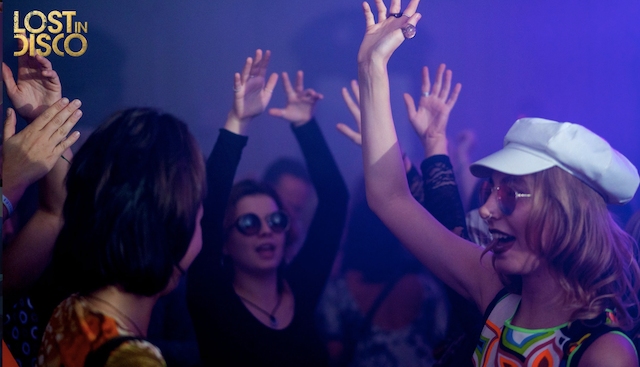 After what will be almost two years since the last event, tickets are already selling fast.

Lost In Disco will be at Bush Hall,

This entry was posted on Wednesday, September 8th, 2021 at 8:15 am and is filed under Great Indoors. You can follow any responses to this entry through the RSS 2.0 feed. You can skip to the end and leave a response. Pinging is currently not allowed.