A charity that promotes the playing of chess in schools is bringing the game out of the classroom to provide 1,000s of young children with the opportunity to experience the game firsthand.

Chess in Schools and Communities has confirmed that the London Chess Classic, the charity’s annual flagship event, will welcome children from schools nationwide to participate in free chess activities and watch some of the world’s leading chess Grandmasters in action. Running from 7th-15th December at the Olympic Conference Centre, the Classic, the fifth event of its kind, will feature a huge range of activities for children and parents alike across the nine-day period and admission for all children is free across the duration of the event. 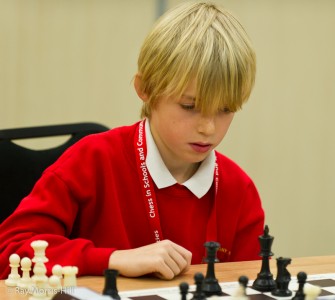 Numerous research studies have shown the positive impact chess has on introducing pupils to chess at a young age including educational and social benefits that are not engendered by other team and individual sports. Students’ academic performance, especially in maths, reading, problem solving and attendance levels have been seen to rise as a result of playing the game and chess can also teach children valuable life lessons such as sportsmanship.

CSC is now teaching over 10,000 children across 250 schools in over 40 boroughs around the UK and Chief Executive Malcolm Pein was presented with the Innovative Project Award at the 2013 Sport and Recreation Alliance Awards in July, after the charity impressed the judges with their ground-breaking initiatives over the past year. A comprehensive programme of activities will be available for schools at the Classic, including free chess lessons from Grandmasters and free training to those wishing to teach the game from professional coaches. For teachers and parents there will be a Chess and Education Conference on December 7th and 8th. 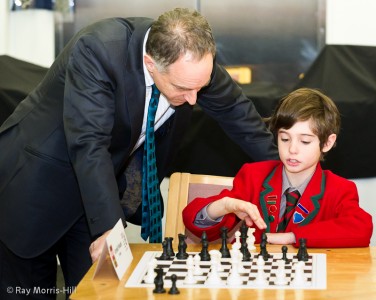 While all this is going on, some of the best chess players in the world will compete for the Elite tournament title including current World Champion Vishy Anand from India, former World Champion Vladimir Kramnik from Russia and former British World Title Challenger Nigel Short, as well as Britain’s number one Michael Adams who has recently broken into the world’s top 10, and the world’s finest ever female player Judit Polgar. 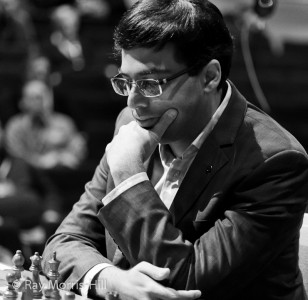 Spectators at Olympia and the online audience can follow the games live with commentary from Grandmasters and analysis from computers.

Malcolm Pein, Chief Executive of CSC, said: “We’re thrilled the London Chess Classic is recognised as a prestigious event and can attract these top-class players from around the world. It’s hugely important for reinforcing our campaign to champion the benefits of chess and put the game into 1,000 schools around the UK.”

Children under 16 are admitted free to the London Chess Classic, with adult tickets just £15 per day (£20 at weekends) and £100 for access to all nine days of the tournament. Adult and Junior ticket holders receive admission to the tournament, plus a guaranteed seat in the auditorium and access to the Commentary Room where some of the UK’s leading Grandmasters will give insights into the play and answer questions. Live video commentary will also be available free of charge to online spectators at: www.chessinschools.co.uk.

All proceeds from ticket sales will be donated to the CSC charity. For more information on the CSC initiative, to donate or to buy tickets to the London Chess Classic 2013, please visit: www.chessinschools.co.uk.

Tags:  chess
This entry was posted on Friday, November 22nd, 2013 at 9:00 am and is filed under Great Indoors. You can follow any responses to this entry through the RSS 2.0 feed. You can leave a response, or trackback from your own site.