Disney Christmas Magic in the name of love

Disney has accompanied us all for generations and I am so thankful for the genius of Walt Disney for believing in his ideas and pursuing his dreams. Disney has created so many magical moments during my lifetime and still does. From Toy Story and Finding Nemo, to the sisterly love of Frozen, no one brings families together like Disney.

My 9 year son Diego and I recently attended a star studded Disney Christmas party at Oxford Street Disney Store for the launch of From Our Family to Yours UK-wide campaign supporting both Great Ormond Street Hospital Children’s Charity and In Kind Direct. 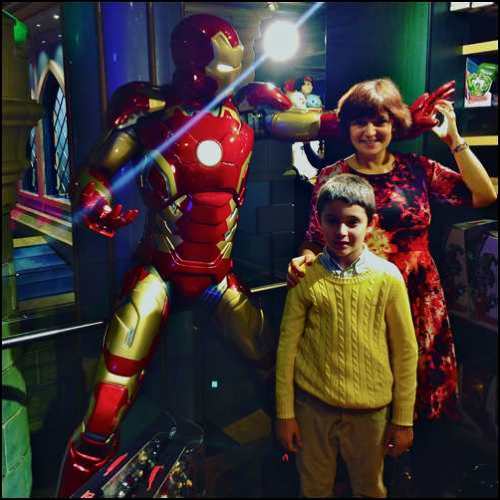 Posing with Iron Man is a MUST

Although I was determined to meet and greet the celebrities attending the event some of whom I have interviewed or met in the past like Jenny Falconer and Vanessa Feltz. 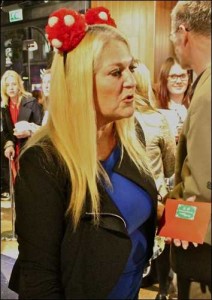 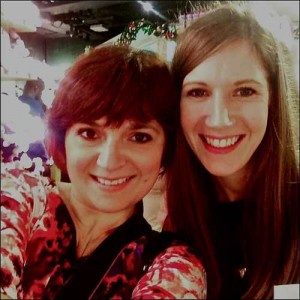 Monica and Jess the ‘celebs’ 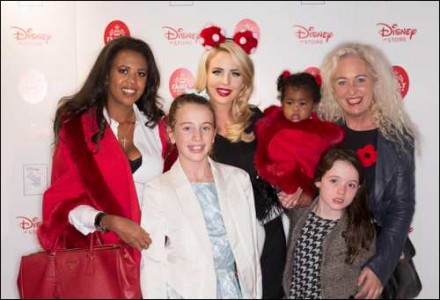 Lydia and Debbie Bright with the family

Diego was far more interested in looking at absolutely all the toys in the store and spend his £25 voucher (and beyond). Indeed this is what we did. There’s nothing more magical than shopping … especially for a Shopaholic like a London Mum. On this note, you may want to check our Shopaholic special magazine with an exclusive interview with Shopaholic Lady in person Sophie Kinsella.

We didn’t have time to meet Olaf or the Frozen sisters who were available for photos, but instead loved looking (and buying) the amazing toys that come alive from the magical successful movies Disney never fails to release year on year. 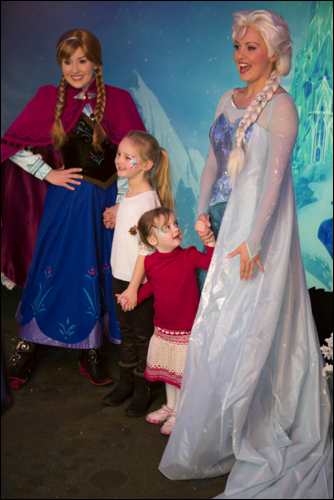 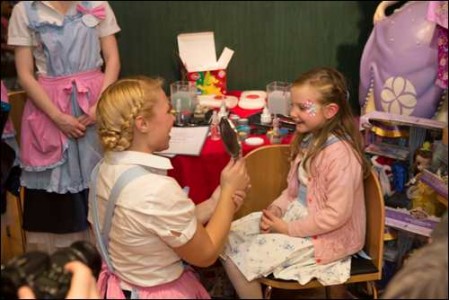 But we had to stop to listen to the Disney Voices singing songs from famous Disney movies. 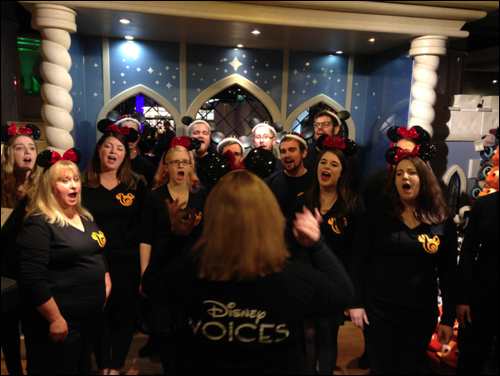 And also stop to pose as Prince Charming in the Cinderella carriage. 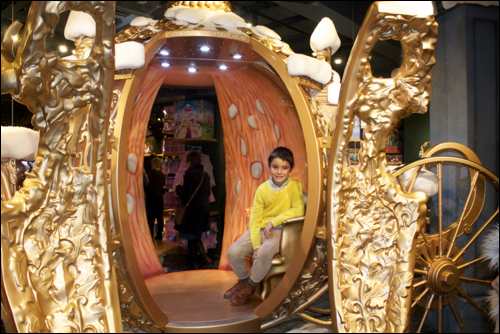 Our favourite toys on display include the following: 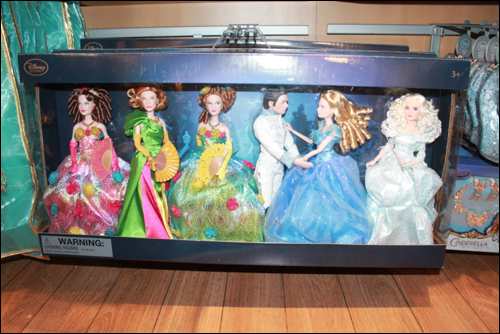 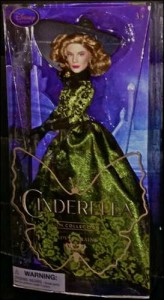 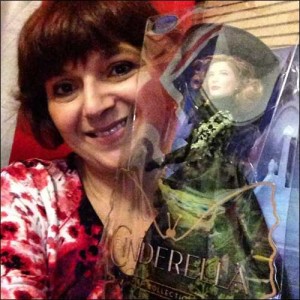 I had to have Lady Tremaine…. 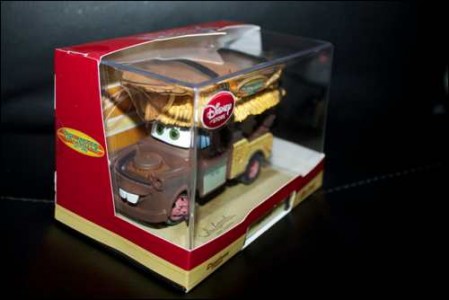 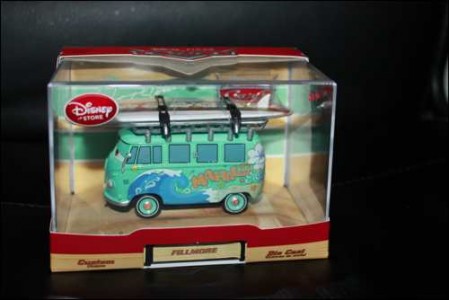 Diego had to have these cars to complete his Cars collection. 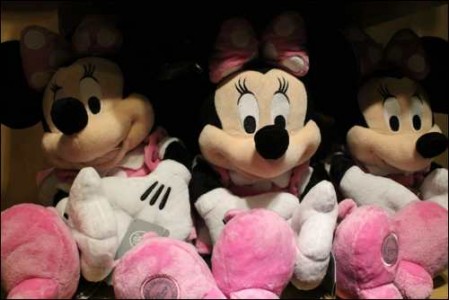 Minnie is a classic favourite!

Diego was so busy playing with Buzz with Stacey Solomon’s son. I bet Buzz will be once again a big seller this Christmas. Under £10 it was the most picked up item of the evening. 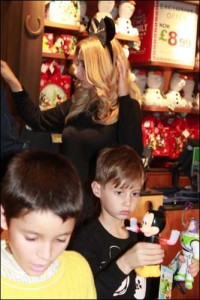 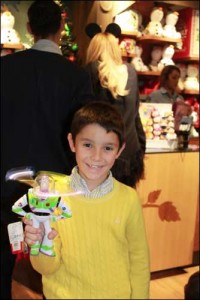 Forthcoming movies about to be released by Disney include 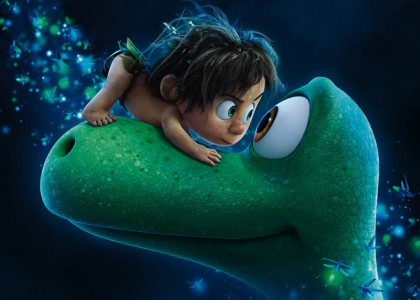 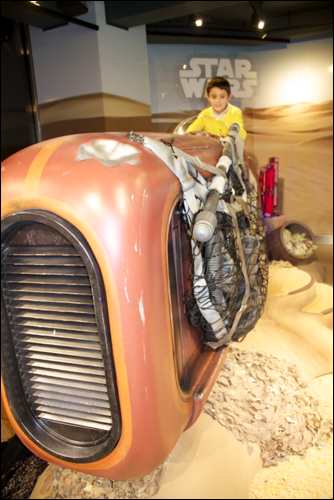 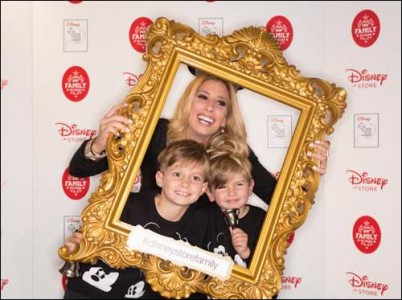 10% of all sales from the evening were donated to Great Ormond Street Hospital Children’s Charity. For every family photo taken in the store and shared using the hashtag #DisneyStoreFamily, a soft toy was donated to a child through Disney Store’s chosen national charities, up to a total of 15,000 across the UK, France and Ireland. This is the seventh year Disney Store has run a Christmas campaign to support children’s charities, and to date, has donated over 125,000 soft toys throughout Europe.
The From Our Family to Yours campaign will include a number of fun and free activities that families can take part in over the festive period. This will include letter writing as well as card making where children can create their own ‘photo frame Christmas card’ and insert a family photo. Details of this activity and other events taking place in local Disney Stores can be found at disneystore.co.uk/disneystorefamily.

This entry was posted on Monday, November 16th, 2015 at 10:45 am and is filed under Great Indoors. You can follow any responses to this entry through the RSS 2.0 feed. Both comments and pings are currently closed.