Five of the best mobile games to take on holiday

While the rest of the family are keeping themselves entertained with books and toys, busy mums also require some products to fight off any boredom or to wind down in the evening. When it comes to going on holiday, be it to a foreign destination such as Costa Rica or during a staycation in Dorset, many holidaymakers are downloading a variety of mobile games to keep themselves entertained in times of need. 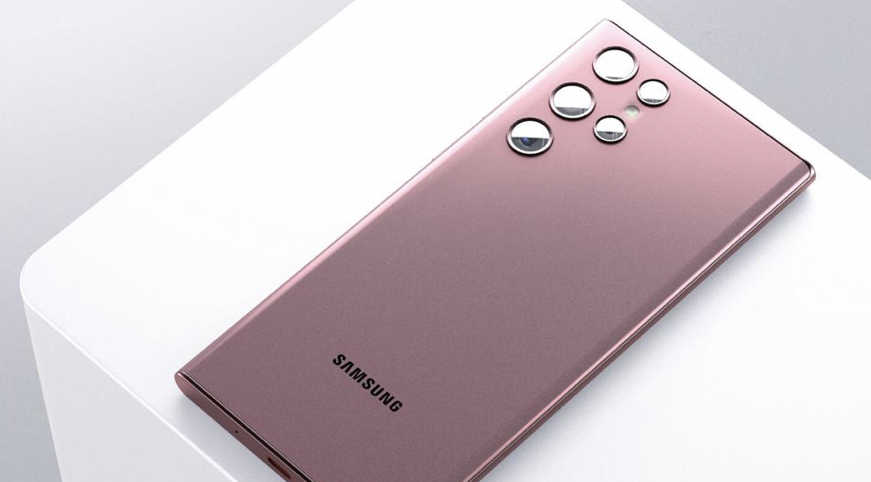 Right now, in the modern world, mobile gaming is booming. Thanks to the emergence of our hugely powerful and sophisticated smartphone devices, people are able to experience an array of mobile gaming titles from a variety of different categories. These days, popular options include an extensive selection of console-quality titles, such as Fortnite, the whole host of Play’n GO casino games people are enjoying, and innovative augmented reality titles like Pokemon Go. These types of games are instantly accessible, with many products working in foreign destinations around the world and having an established community of gamers behind them.

With mobile games accompanying many holidaymakers during a vacation away in the modern world, below is a look at some of the best options for you and your smartphone right now. All of the games featured are available on iOS and Android devices unless stated otherwise.

The aforementioned Pokemon Go is one of the most innovative mobile gaming products ever created. Developer Niantic has nailed this particular release that provides gamers with an immersive augmented reality experience that can be enjoyed in a number of foreign territories around the world. Trainers can take down gyms, trade Pokemon with fellow trainers, complete a variety of quests, and explore their immediate area in an attempt to fill up their Pokédex. You can even get the family involved on this one, too!

Regarded by many as being the most visually pleasing mobile game ever made, Genshin Impact is an open-world action role-playing masterpiece that is glorious to tuck into. As you attempt to reunite a pair of magical twins, there is plenty to explore in this truly magical game. The map is extensive, the visuals and graphics on display are mightily impressive, and the gameplay is fairly easy to grasp. For many mobile gamers, Genshin Impact is their go-to game.

Another mobile title that can be enjoyed with family and friends, Among Us is one of the most popular mobile games ever released. The aim of the game is simple, too, enabling players to team up with each other as they attempt to rumble the killer on a spaceship. After each round, players vote on who they think the guilty party is. You can also play the role of the imposter yourself.

If racing games are more your thing, then GRID Autosport is probably the best option of the lot on mobile. Offering speeds of up to 300 miles per hour and mightily impressive graphics that showcase the game’s extensive selection of tracks beautifully well, this PC classic is well worth experiencing on mobile, especially if you’re partial to the odd racing game. Alternatively, if you can’t access the game in your holiday destination, then Mario Kart Tour is a fun option also.

The Candy Crush series of games are one of the most iconic titles available to play on mobile. The latest instalment of the game, Candy Crush Saga, is one of the most popular mobile games of 2022 and is a great game to pass the time as you aim to match symbols and climb the leaderboard.

This entry was posted on Tuesday, May 3rd, 2022 at 11:20 am and is filed under Activities. You can follow any responses to this entry through the RSS 2.0 feed. Both comments and pings are currently closed.