One of the events my son Diego and I look forward to is the annual Disney Christmas Party at the Disney Store in Oxford Street. Held in November every year, it gets us in the Christmas spirit early on. The theme of this year’s charity star-studded event supporting both Great Ormond Street Hospital Children’s Charity and In Kind Direct was ‘From Our Family to Yours’ . 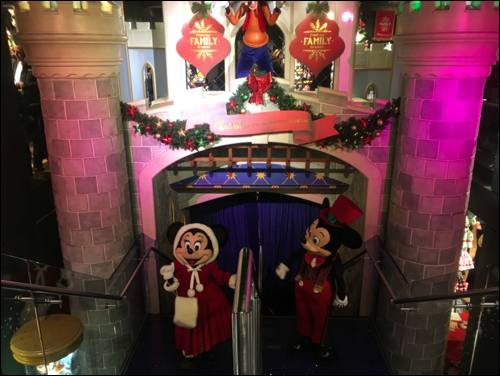 The ‘From Our Family to Yours’ initiative invites families to post their own Letter to Santa into ‘Mickey’s magical post box’ at Disney Stores across the country. For every letter that is posted a soft toy is donated to a child through Disney Store’s chosen national charities, up to a total of 20,000 across Europe. This is the 8th annual Christmas campaign to support children’s charities, and to date, it has donated over 140,000 soft toys throughout Europe. 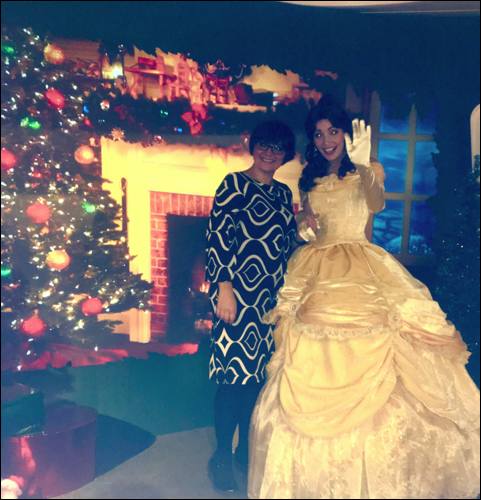 I could not resist taking a picture with Belle. A new live action Beauty and The Beast film will be out in 2017 and I look forward to it! Emma Watson will star in the role of Belle.

Many London celebrities including British TV presenters and current Strictly Come Dancing stars filled the crowded room, to the point that I found myself literally rubbing shoulders with Michelle Heaton and Vanessa Feltz. 10% of all sales from the night was donated by Disney to the charities. 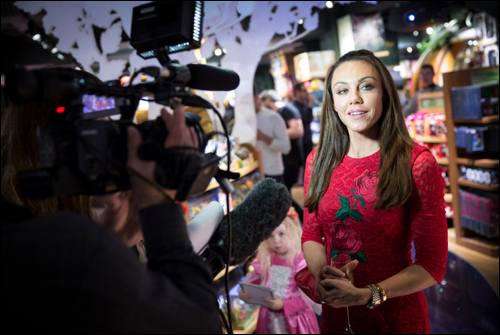 Michelle Heaton wore an amazing lace red dress to die for. Nobody could wear it so well.

While listening to the wonderful songs sung by Disney Voices and checking the latest Star Wars and Marvel products, we also bumped into Claudia Fragapane, Danny Mac, Jenni Falconer, Akin Solanke-Caulker and Debbie Douglas and their families. Take a look at how smart they all looked. 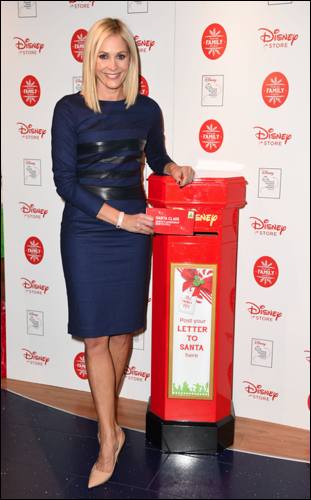 Jenni Falconer was gorgeous in her blue dress. Read our interview with her in our archives

Danny Mac as Prince Charming not just on Strictly 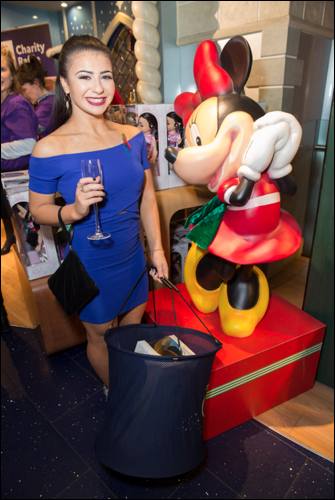 Claudia Fragapane from Strictly to Disney with a gorgeous bluette dress

Diego and I could have bought everything from the store but we treated ourselves to just a few Star Wars items and a Donald Duck soft teddy. 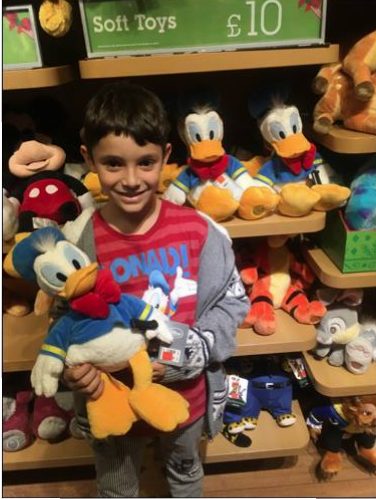 We partied hard with this funny Donald. He would have made a much better President than the Trump one 🙂 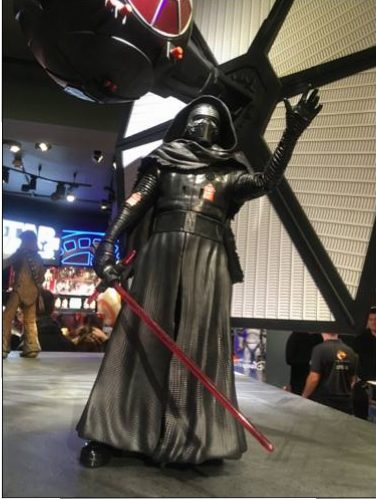 How can I say it? We had to have this talking Kylo Ren.. The ultimate villain! We love it! 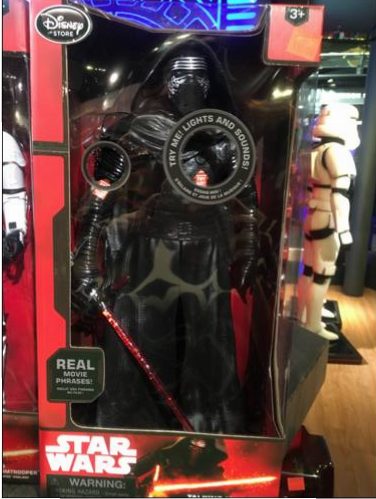 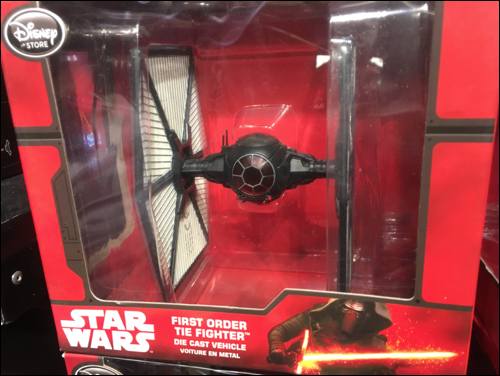 But we took pictures of all other products we loved and that will be included our Christmas wishlist this year. Here they are. 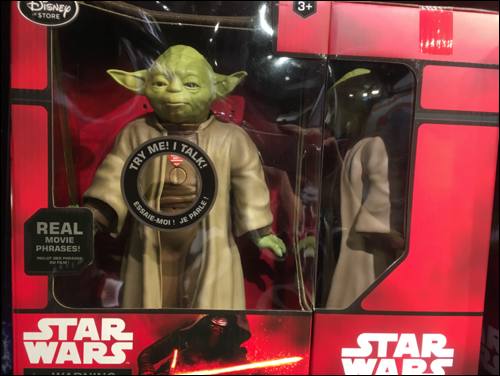 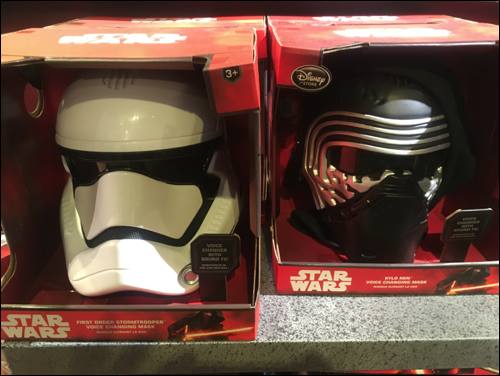 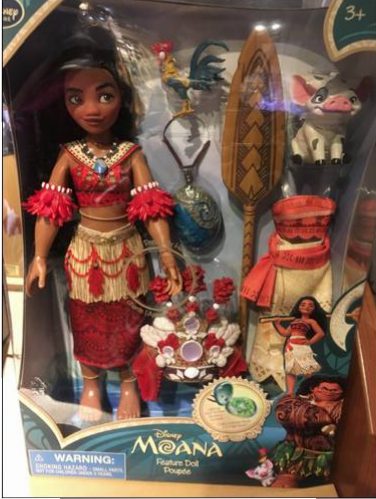 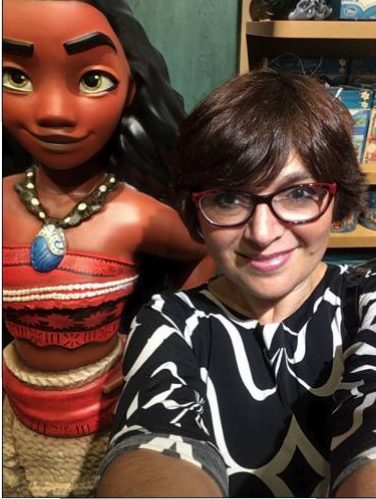 I haven’t seen the new Moana film yet but the trailers look amazing. Looking forward to a movie that will certainly be a Christmas hit 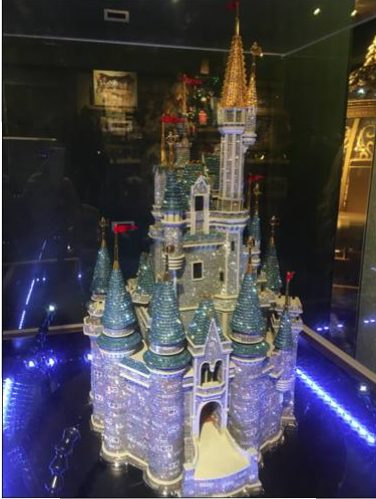 This £37,500 Cinderella Castle made with Swarovski crystals is probably on Lady Gaga’s wishlist…

From Frozen and Finding Dory, to Marvel superheroes and far, far away galaxies in Star Wars, no one brings families together like Disney. 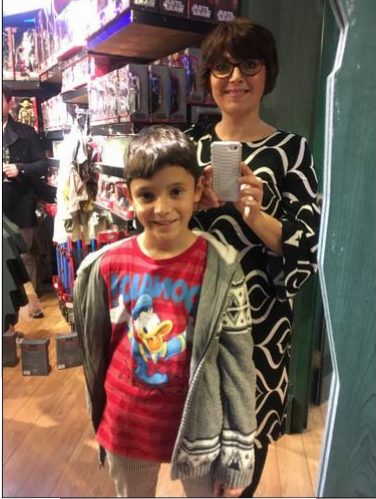 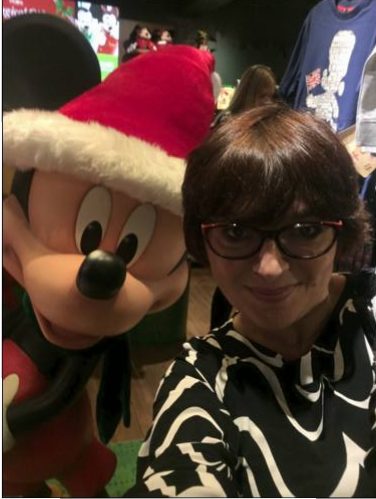 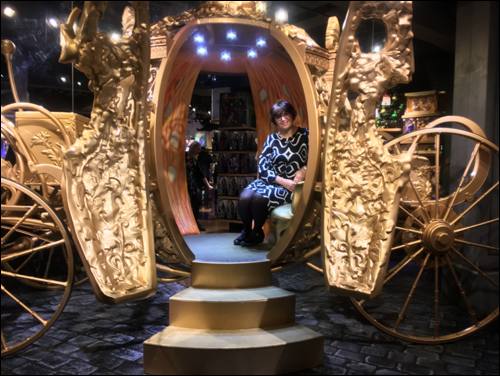 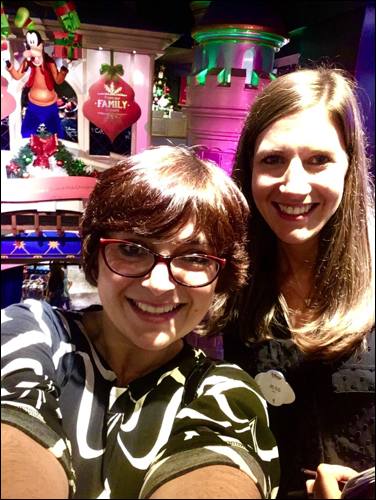 London Mums highly recommend paying a visit to their local Disney Stores for special events running ahead of Christmas and to participate in the ‘From Our Family to Yours’ campaign activities. 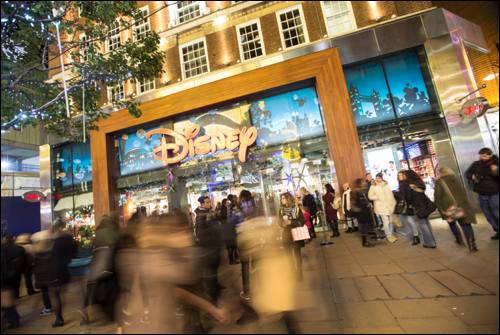 This entry was posted on Thursday, November 10th, 2016 at 2:46 pm and is filed under Central London. You can follow any responses to this entry through the RSS 2.0 feed. Both comments and pings are currently closed.