I am so excited to be able to invite all London Mums to attend a very special event I am involved with, the Gelato Festival on 1st July from 12 to 2pm. It would be amazing to see you there at Old Spitalfields Market at 12pm I will talk about my journey as an Italian female entrepreneur, more specifically about the influence of the Italian culture that strongly relies on creativity and family values on my work. I will share my experience on what it means to be a female Italian entrepreneur in London as well as showcasing the power of prosumerism and the influence of social media in urban families’ lifestyle.

There’s nothing more rewarding than being acknowledged for your work. For me personally, being invited to speak at the Gelato Festival about how my Italian culture has inspired and influenced my entrepreneurial endeavours, is an absolute honour. But it would not be the same without the mums who have shared this journey with me. I hope to see you at my workshop on 1st July 2016 at 12pm. It is free as well and hosted at the wonderful Old Spitalfields Market. 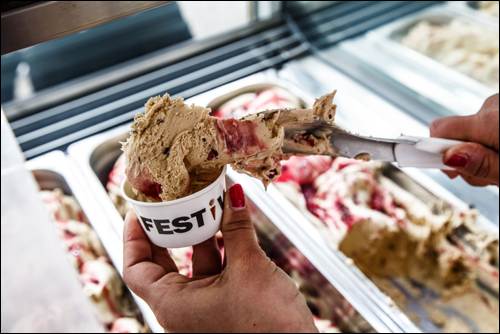 After my interview also on Friday 1st July but at 1pm Gelateria Pomposi will host a FREE workshop for London Mums.

Gelato has never been pinker in London. We will meet at Old Spitafields Market with Gelato makers from Pomposi to explore the techniques and the secrets behind the real gelato. A unique adventure to learn what does “gelato all’italiana” mean and why it is so popular.  This is a great opportunity for DIY and creative women, especially those who are keen to learn and why not maybe trying this at home? You are probably a gelato chef without even knowing? 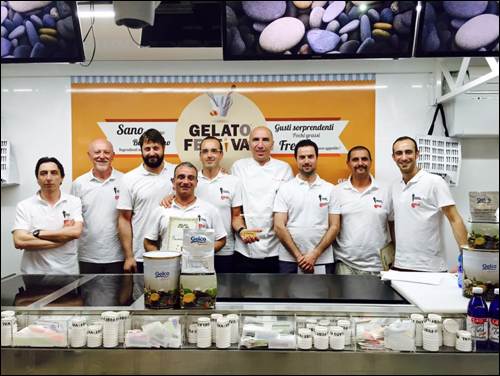 This is the headline for my speech at 12pm:

How much does culture influence your entrepreneurial spirit? Italians are known for having a culture that strongly relies on creativity and family values. What does it mean to be a female Italian entrepreneur in London? What is the weight of Italian cultural heritage and what are the benefits for your business? Monica Costa, Founder of London Mums, THE free & independent peer support group for mums & mumpreneurs based in London, will showcase the power of prosumerism and the influence of social media in urban families’ lifestyle. 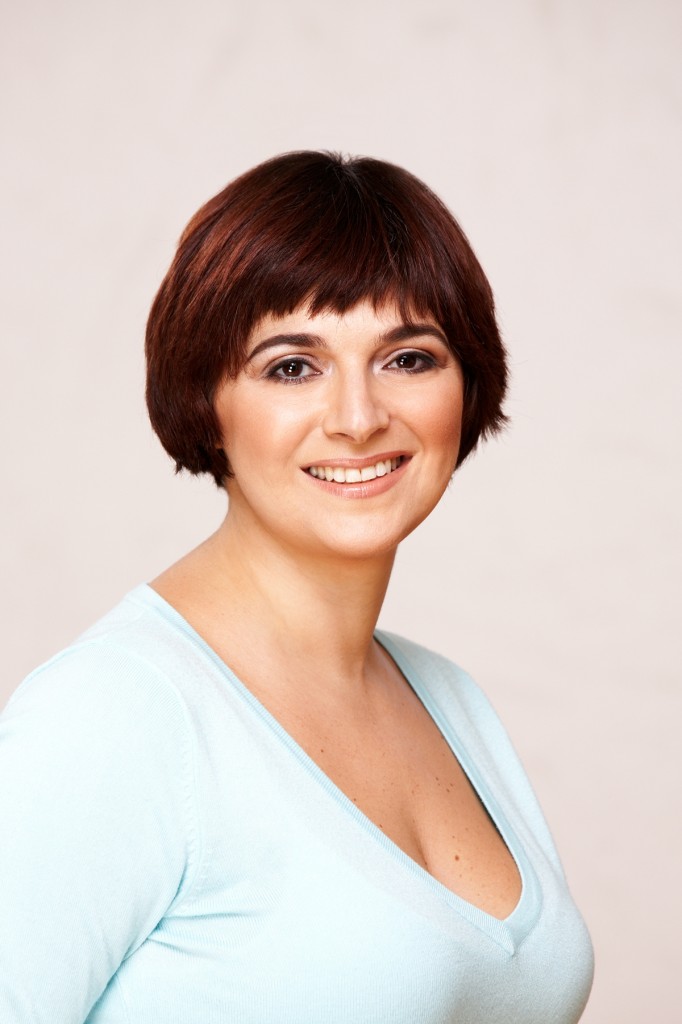 Last December (2015), London Mums was featured as a case study for prosumerism in a University Degree thesis written by Eleonora Mantovani at Bologna University – Sociology department.

Prosumerism comes from the union of the words producer and consumer, in a market where the distinction between producers and consumers decreases, where consumers are producing their own goods and services. A tendency that takes place because of individual, societal, technological and economic changes, particularly caused by the rapid advances in the information technology. The connection between prosumerism and London Mums is the fact that our organisation and outlets (social media, print and online magazines, events) have supported and promoted prosumerism over the past 10 years, i.e. mumpreneurial launches and product development aimed at the family market. My Italian background was useful all along to provide broad multicultural platforms and openness. 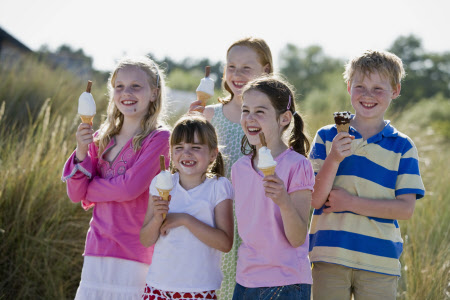 The 2016 London Gelato Festival, supported by the Italian Trade Commission (ICE), is authentic Italian gelato masters are over from Italy as part of a European tour to put on a fantastic event in Old Spitalfields Market. They are all prizewinning gelatieri and are the best of the best.

The event is wildly popular in Italy and attracts millions across the country. They are now rolling out across Europe (literally – the trucks are HUGE) and this is the second event in London following last year’s spectacular debut.

The gelatieri are experimental – there are savoury flavours, boozy ones, sophisticated pairings and all the classics made fresh in the specially converted gelato trucks on site. They’ll be rolling into Spitalfields to serve the gorgeous gelato, host a full timetable of masterclasses in the gelato lab and bring London the real deal. 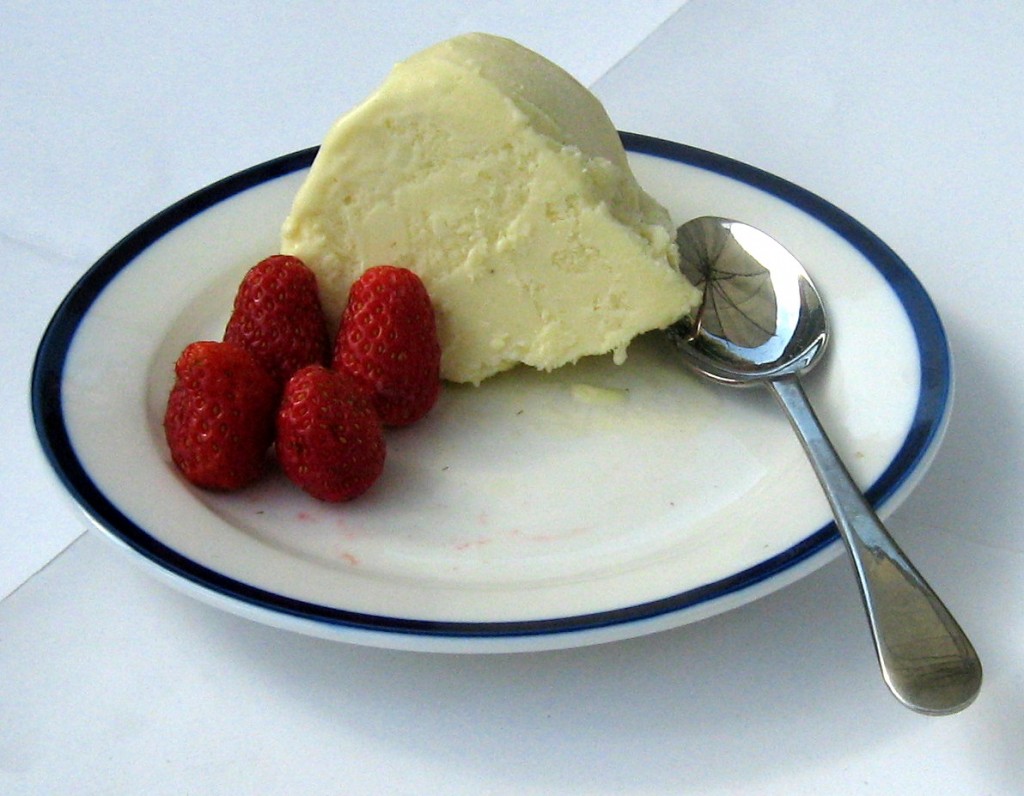 The flavours available will be hugely varied, including fruity dairy-free sorbets, chunky dried fruit concoctions, varieties of rich chocolate combinations and of course those that are simple, thick  and creamy, such as last year’s festival winner ‘La Dolce Vita’, created by Florence’s Gelateria Badiani. It’s a base of rich ‘Buontalenti’ (cream, eggs, milk and sugar) with swirls of rich chocolate hazelnut sauce. They all show off the best of Italian produce, and the makers do not hold back on inventiveness.

The idea of the masterclasses is to educate on the difference between real traditional Italian gelato and ice cream. So each master will teach the audience about the inspiration, the exact ingredients they use and why, people can see and taste everything. Then they’ll make it, pass round samples, the idea being that people see the whole process and appreciate how simple is all is, yet how important the quality of the ingredients. There will be different themes, like fruit, dried fruit, chocolate, sorbet etc, and will include different kinds of desserts and cocktails. 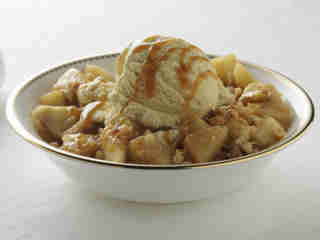 Price: Entry is free. For a gelato card it’s £17 in advance from the website, which gets tasters of all the flavours, and there’s also the chance to participate in unlimited gelato masterclasses which will be running throughout the week.

The gelato card is also available on the day.

The gelato cards can be bought here: http://gelatocard.gelatofestival.it/#/

This entry was posted on Friday, June 24th, 2016 at 12:10 pm and is filed under Activities. You can follow any responses to this entry through the RSS 2.0 feed. Both comments and pings are currently closed.