Feeling inspired by Team GB’s stellar performance at the London 2012 Olympic Games? Get ready to see your hockey heroes in action all over again! Whether you missed out on tickets for the Games or simply want another chance to witness supercharged hockey, Maxifuel Super Sixes is bringing British Olympians back to London on 27th January 2013.

Breathtaking speed and dazzling hockey skills will be on the menu at the Maxifuel Super Sixes Finals, set to take place at Wembley Arena. The UK’s top men’s and women’s hockey teams, including members of the Olympic bronze medal winning side, will compete at this end-of-season showdown, expected to attract a sell-out crowd of 7,000 spectators.

Jonathan Cockcroft, Commercial and Membership Director from England Hockey Board, says: “The Maxifuel Super Sixes Finals event is the pinnacle of hockey’s indoor game and what better way to showcase our British Olympians. For many families it’s the affordability factor that deters them from live sporting events, but we have specifically designed these indoor championships to be a fun, inexpensive day out for all ages.” 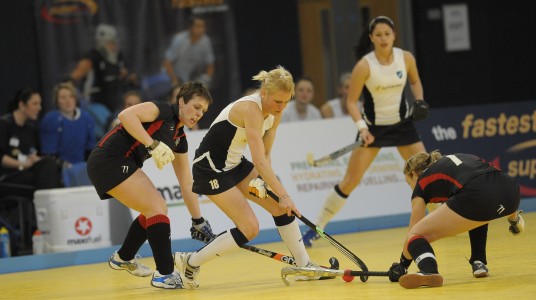 Lightning quick 20 minute halves offer a snapshot of the adrenaline filled game of hockey. “For many, it will be the first time that they have witnessed elite sport stars in a live arena. With the London Olympics inspiring 50,000 people to pick up a stick and give it a go, now is your chance to become part of the growing Hockey Nation. The Finals promise to be a real treat of non-stop action as the country’s best hockey players battle it out for the Championship trophy,” continues Cockcroft. 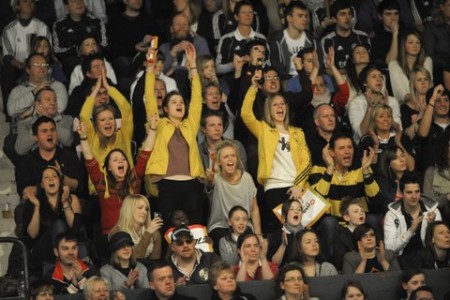 Enjoy live entertainment, meet the teams and have a fun, affordable day out with family and friends! Grab your tickets at the most supercharged event in town, the Maxifuel Super Sixes Finals, Sunday 27 January 2013. A family of four can enjoy this event for just £42, just call 0844 815 0815 or for more information visit www.englandhockey.co.uk/maxifuelsupersixes

Tags:  london 2012 Olympic champion
This entry was posted on Friday, October 26th, 2012 at 9:00 am and is filed under Activities, Attractions, Blog. You can follow any responses to this entry through the RSS 2.0 feed. You can leave a response, or trackback from your own site.