Young Britons are traditionalists at heart and keen to preserve their country’s heritage according to findings from a new children’s tourism report published recently. 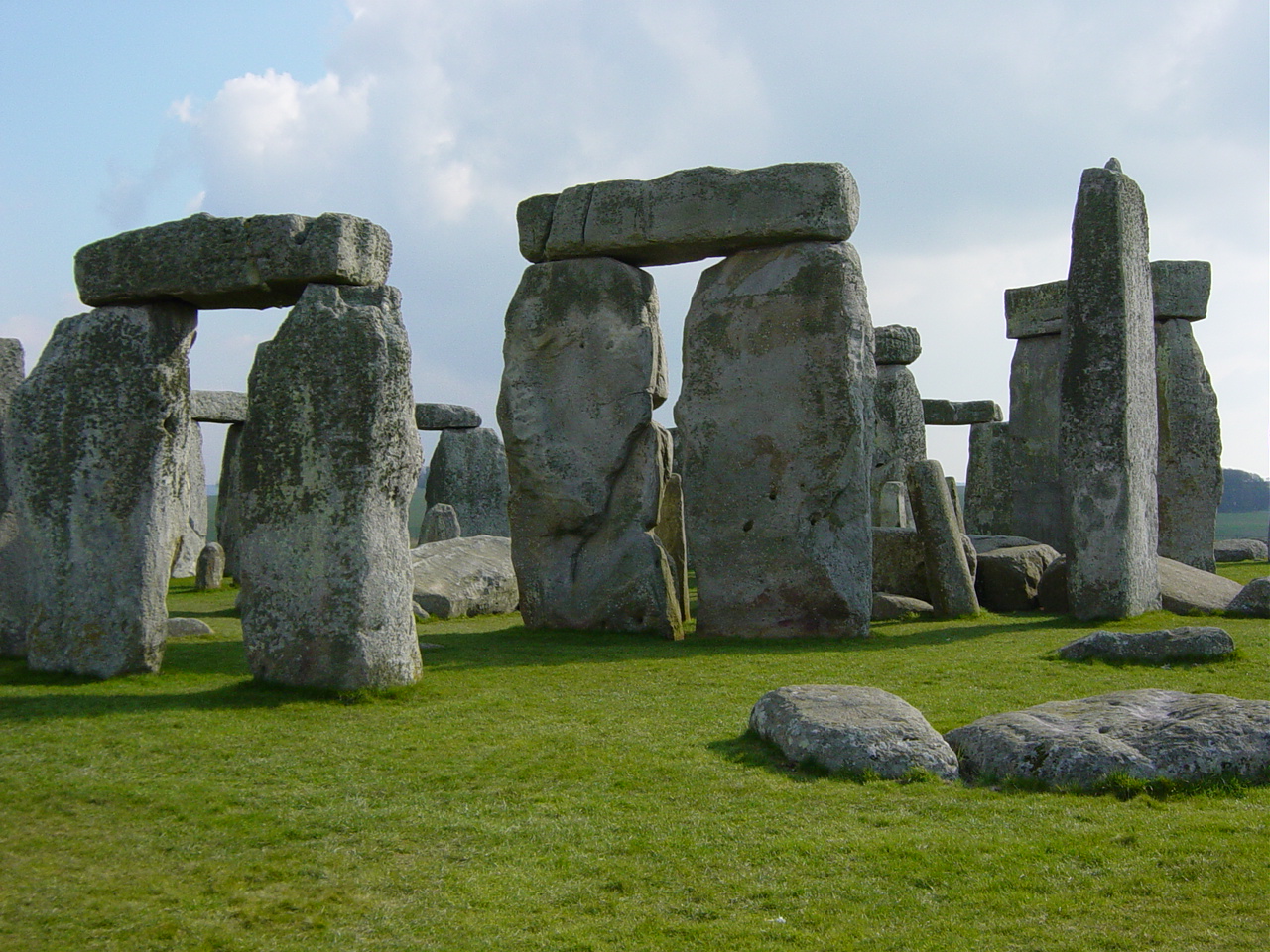 The annual research commissioned by Travelodge for 2013 polled 2,500 youngsters to attain their views on which British attractions they rate to be the best iconic landmarks. Surprisingly, young Britons predominately chose historical sites above modern attractions.

The 5,000 year old world-famous stone monument, Stonehenge was voted the top British iconic landmark by the young respondents. Second place was awarded to the most famous Roman wall in history, Hadrian’s Wall, which dates back to AD122.

With the Staycation break being bigger than ever this year, and with the great weather we are having so far, young Britons are certainly going to be experiencing what makes Great Britain so great this summer. 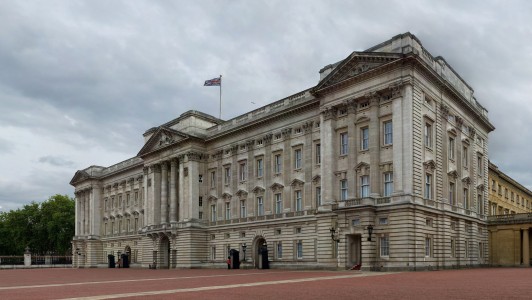 Majestic homes also featured quite highly within the youngsters top ten list of iconic British landmarks with third place in the poll being awarded to Buckingham Palace – which has served as the official London residence of Britain’s sovereigns since 1837. Scotland’s famous Edinburgh Castle, which was built in the mid 1700’s, and is perched on an extinct volcano, achieved fourth place in the rankings.

The fifth position was awarded to The Tower of London, built nearly a millennium ago and home to the Crown Jewels, came in sixth place. 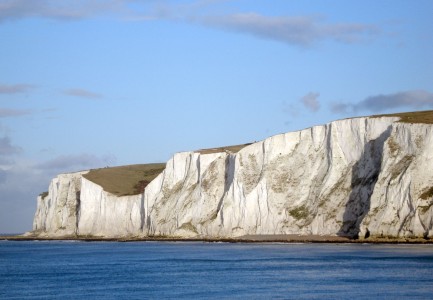 The seventh position was taken by the only natural landmark to make the top ten list – ‘The White Cliffs of Dover’. The largest Ferris wheel in Europe, The London Eye won eighth place in the listing.

Ninth place was awarded to the contemporary sculpture designed by Antony Gormley – ‘The Angel of the North’.

The last landmark to make the top ten list was England’s version of the Eiffel Tower, the 115 year old Blackpool Tower.

Listed below are the top ten British iconic landmarks as voted by young Britons:

Angel of the North

This entry was posted on Wednesday, July 31st, 2013 at 9:00 am and is filed under Attractions. You can follow any responses to this entry through the RSS 2.0 feed. You can leave a response, or trackback from your own site.