Did you know that one of the world’s most famous bears – Winnie-the-Pooh – has connections to one of London’s biggest and best tourist attractions – ZSL London Zoo ?

In the 1914 ZSL London Zoo took ownership of a Canadian Black Bear called Winnie. Winnie was named after the town of Winnipeg in Canada, the hometown of its owner Lt. Harry Colebourn. Lt. Colebourn brought Winnie over to England from Canada and before he headed to war he brought him to the zoo, Winnie moved in 9th December 1914. 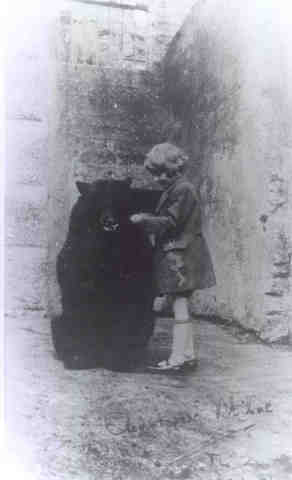 Following a trip to London Zoo, Christopher Robin (the son of author A.A. Milne) decided to rename his bear after the zoo’s own resident. 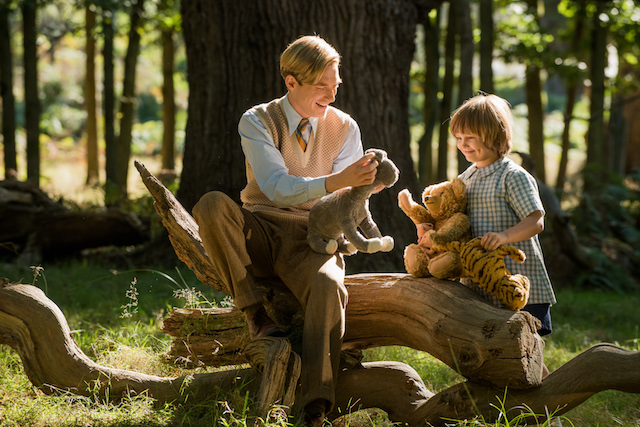 Christopher Robin became even more familiar with the bear entering the enclosure for a photo opportunity; a scene that is recreated in the upcoming film Goodbye Christopher Robin. The film tells the fascinating story of the relationship between beloved children’s author A.A. Milne and his son Christopher Robin, whose toys inspired the magical world of Winnie-the-Pooh. 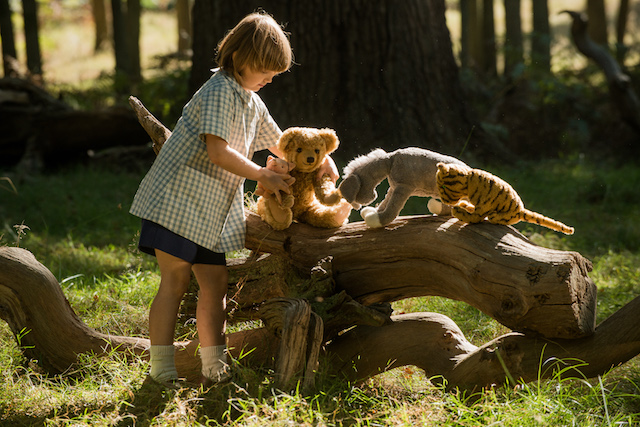 ZSL London zoo still commemorates their connections to Winnie today. When you are next at ZSL London Zoo, remember to keep a look out for the statue of Winnie alongside Lt. Harry Colebourn located near the Bear Enclosure. 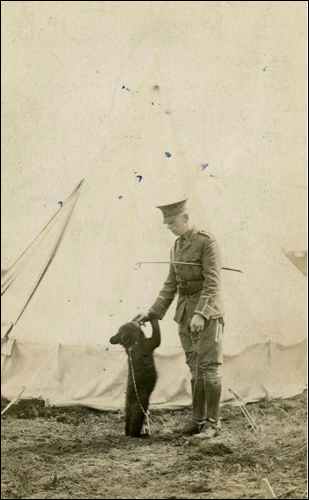 Their story has been published in a lovely picture book called Finding Winnie by the granddaughter of Lt Harry Colebourn. 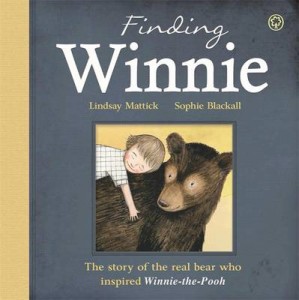 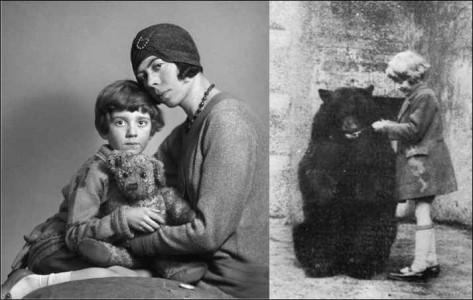 Be sure to check out Goodbye Christopher Robin when it comes to UK Cinemas today Friday 29th September 2017. 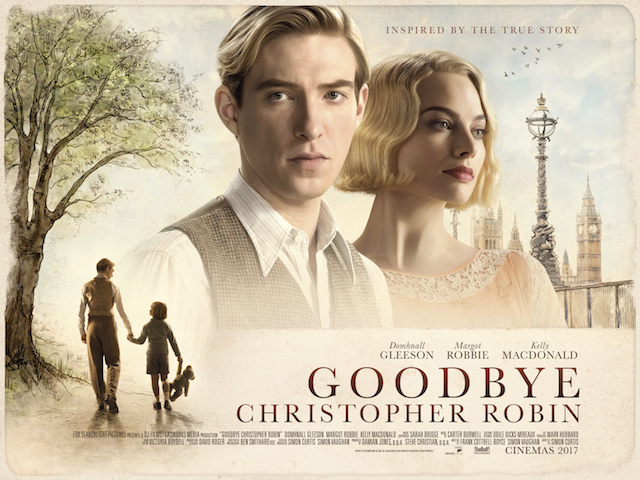 And watch my exclusive interview with Kelly MacDonald who plays Christopher Robin’s nanny Olive in the film.

This entry was posted on Friday, September 29th, 2017 at 11:02 am and is filed under Attractions. You can follow any responses to this entry through the RSS 2.0 feed. Both comments and pings are currently closed.