What to expect from STAR WARS Identities: The Exhibition

A couple of days ago I visited the exhibition STAR WARS Identities: The Exhibition which is now open at the O2 and explores the complex notion of identity through the characters of Star Wars with an exclusive collection of 200 props, models, costumes and artwork from the Star Wars films. As a huge Star Wars fan myself, I felt transported into the world of my galactic heroes during an interactive identity quest, leaving with my own personalised and unique Star Wars character. You can see the details of my Star Wars identity below. 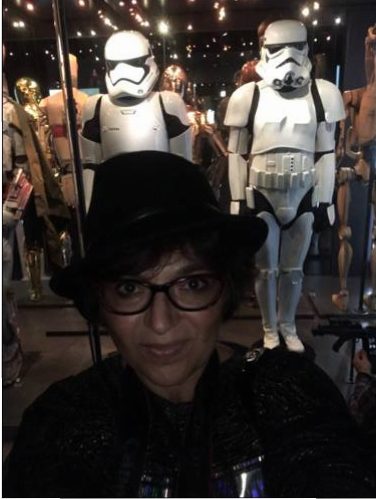 The Star Wars franchise is clearly here to stay. With a schedule of a movie released every year including one out this December, Rogue One – A Star Wars story, fans cannot get enough of opportunities to get closer to their interstellar heroes from the big screen and find out more about characters and the stars behind the films. 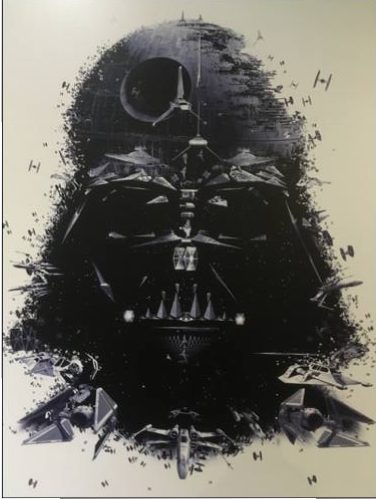 STAR WARS Identities is a redefined modern exhibition experience in which visitors can rediscover the unforgettable characters of Star Wars in a whole new way. Developed and produced by Montreal’s X3 Productions in collaboration with Lucasfilm Ltd., the exhibition makes use of an extensive archive collection from then Lucas Museum of Narrative Art to explore the sciences of identity through the characters of Star Wars. 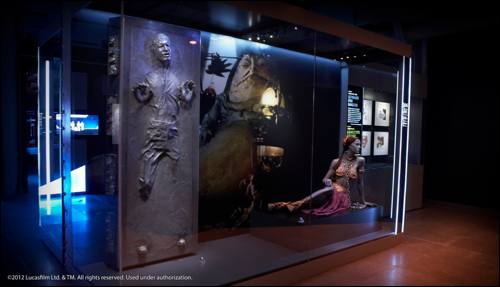 The 200 props and costumes from the original Star Wars films are at times ‘bruised’ but that makes them even more fascinating because they are lived and real. R2D2 was one of the most bruised costumes and I loved it! I figured out how the short actor had to come in and out of that costume and this made my imagination fly. 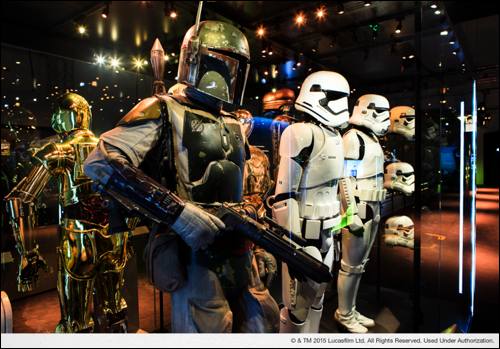 One of my favourite puppets was Yoda. Seeing the real thing is actually a mind blowing experience. The props are so well made that you can almost sense they are alive. 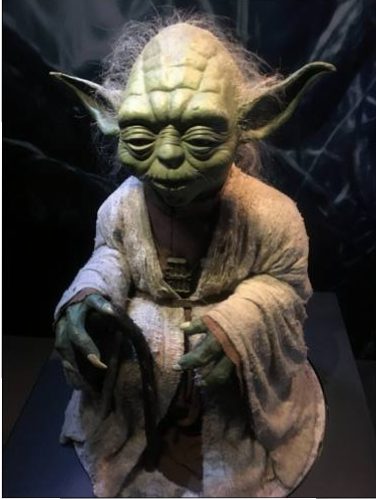 What I loved at STAR WARS Identities was also the interactive identity quest, and the insightful scientific content, following the dramatic journeys of cinema’s most famous father and son duo, Luke and Anakin Skywalker. 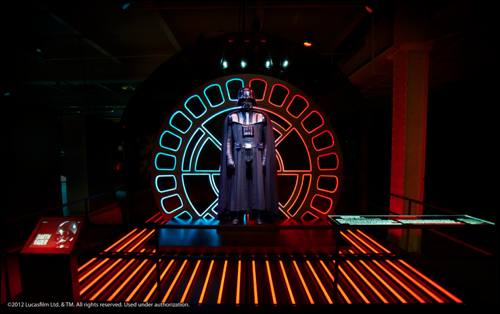 Throughout the ‘journey’ I developed a better understanding of what made these characters who they are, and at the same time I explored my own identity with one question: What forces shape you? Children will find it very entertaining while learning about life and values.

My personal Star Wars identity and character, which I have created using hints from the interactive bracelets, videos and questions is Mookie, a female Wookie, a mix of Monica and Wookie. I have always loved Chewbacca with his loyalty and passion for his work. 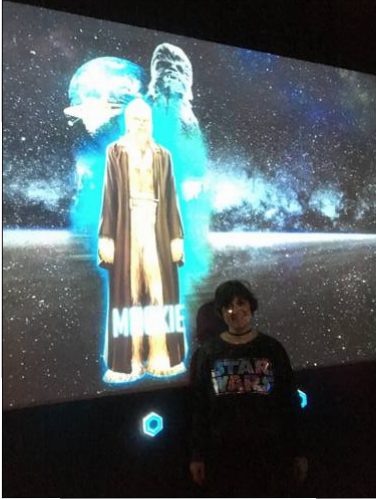 ‘ I was raised on the lush planet Naboo, where members of my community made their living working as landscapers at the planet’s many cultural heritage sites. On holidays my friends and I would traditionally wander through the art galleries in the city of Theed.

My parents required discipline from me but gave me support when I needed it, and I inherited my strong set of social abilities from them. Later on I spent some time with the brave Wookiee Chewbacca, whose guidance left me with knowledge I still use every day in my job as a Jedi Knight.

I remember this one time when I watched a cruel despot destroy my home planet. I didn’t let this affect me too much, though; instead I began training an army of Rebels and hatched a plan to bring the despot down.

People often tell me I’m a generally energetic and social person, I also tend to be adventurous and curious. What I value is my business, and I keep that information private.

I have pretty strong powers with the Force; I guess that’s why the Emperor came looking for me. When he offered me limitless power in exchange for my allegiance, I fought the urge to join him and his evil minions and rejected his offer.’

Star Wars fans can design their own Star Wars identities from this link http://www.starwarsidentities.com/#!/quest

STAR WARS Identities will be at The O2 from 18 November 2016 through 3 September 2017. Tickets are available from www.theo2.co.uk/starwars  or www.starwarsidentities.com.

If you are a Star Wars fan you will enjoy these features:

Talking Pictures: The Verdict On StarWars

This entry was posted on Friday, November 18th, 2016 at 3:00 pm and is filed under Attractions. You can follow any responses to this entry through the RSS 2.0 feed. Both comments and pings are currently closed.