Kids Club: What to expect from Legoland Windsor

My friend Amelie from London Mums Kids Club and I recently attended the opening of Heartlake City, a brand new LEGO® Friends themed area, guests to the LEGOLAND Windsor Resort. To celebrate there was a temporary gigantic 2.6m x 3.6m LEGO mosaic of singing superstar Taylor Swift after she topped a poll asking youngsters which celebrity they would most like as their best friend. The mosaic was created by fans visiting the Resort on the Bank Holiday weekend using a total of 35,840 individual bricks.

It was our first visit there and we were super excited. Check out our video review of the new Lego Friends are as well as the whole park.

What you should know about Legoland Windsor before visiting 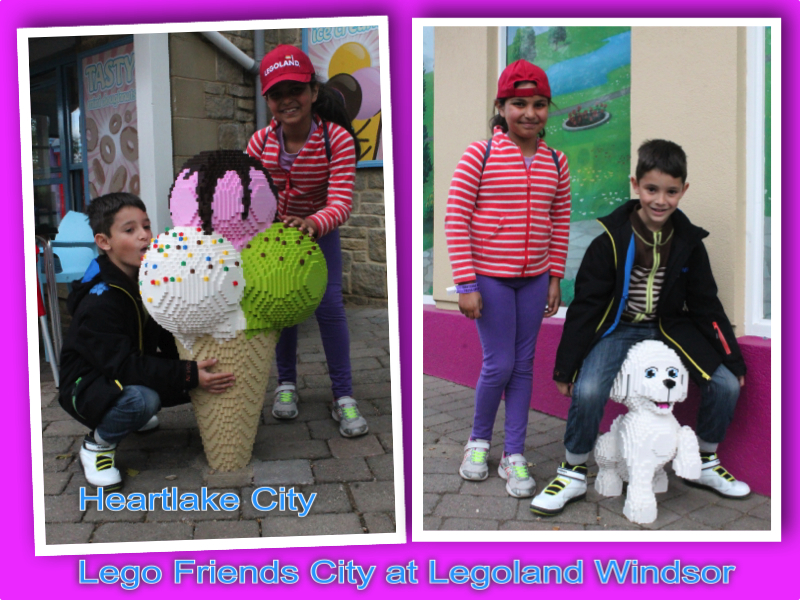 The unmistakeable exterior of the Heartlake Mall gives a stunning harbour-side backdrop for the exciting new live show ‘Friends to the Rescue!’ featuring Mia, Andrea, Stephanie, Emma and Olivia singing and dancing LEGO Friends songs. Guests can then take the Heartlake City Express for a short train journey through the LEGO countryside. At Olivia’s House little LEGO builders can make their own robots or help build a home for one of Olivia’s pets. Next door Emma’s Ice Cream Parlour has delicious desserts. 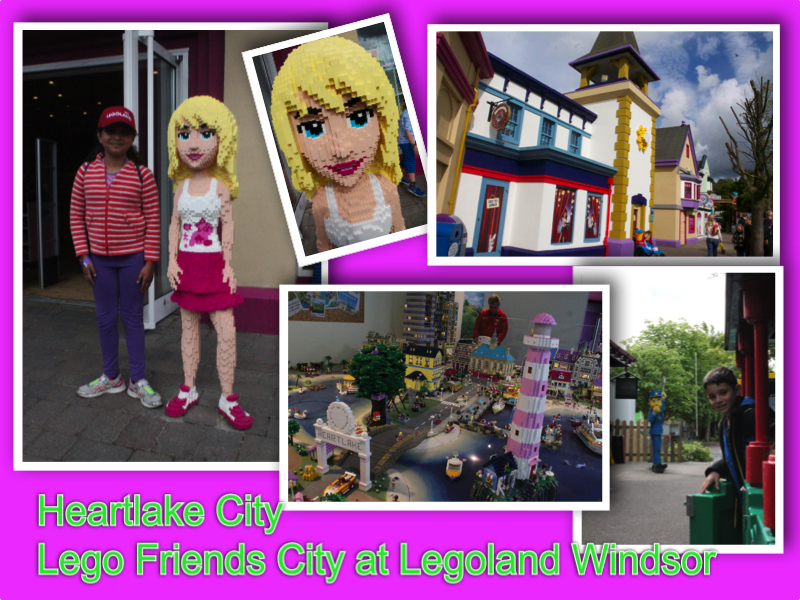 The LEGOLAND® Windsor Resort is a family theme park where children aged 2 -12 which is usually opened between March and November.  It has over 55 interactive rides, attractions, live shows, building workshops and driving schools, not to mention a staggering 80 million LEGO® bricks, all set in 150 acres of parkland. 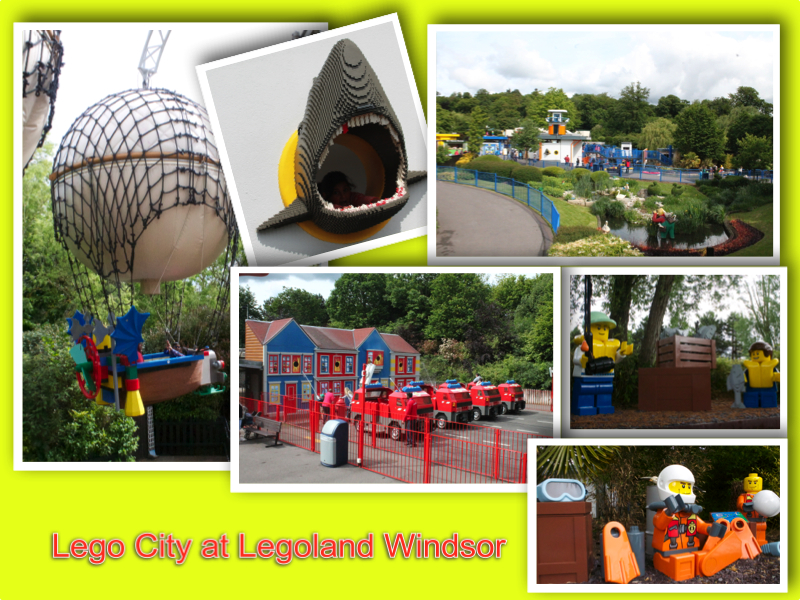 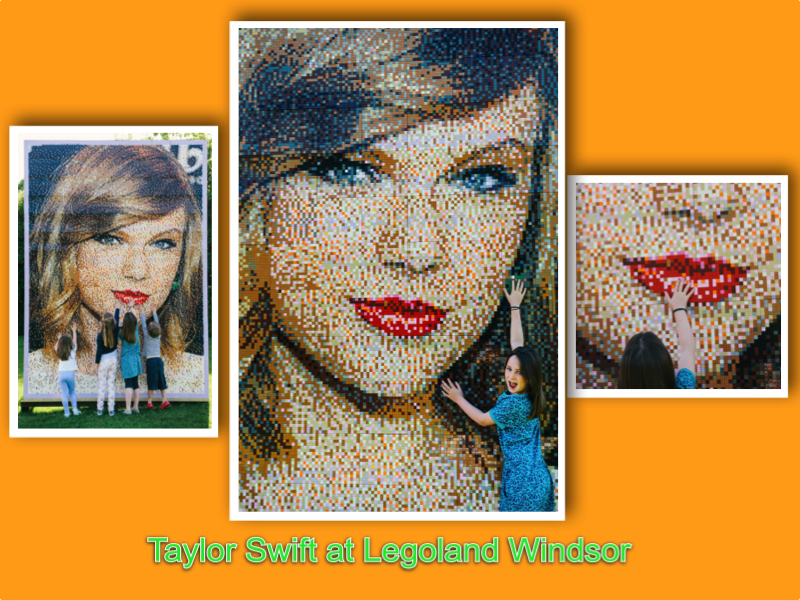 Legoland Windsor is closed on selected midweek days in April, May, September, October and November.

Tags:  Lego
This entry was posted on Saturday, June 6th, 2015 at 11:00 am and is filed under Attractions. You can follow any responses to this entry through the RSS 2.0 feed. Both comments and pings are currently closed.