Memphis The Musical opens at the Shaftesbury Theatre on 23 October 2014. I recently attended a preview show and I came out with a big smile on my face determined to learn all songs by heart from the newly bought special limited edition CD Memphis. I am not usually so enthusiastic about musicals, but there was absolutely nothing I did not like about Memphis! The singers were all absolutely brilliant, the retro clothes were to die for and of course the music soulful and exciting – no surprise considering the involvement of Bon Jovi’s David Bryan who composed the original score for the Musical. Perfect night out for people who love good music and want to go back into a musical journey to the R&B roots. 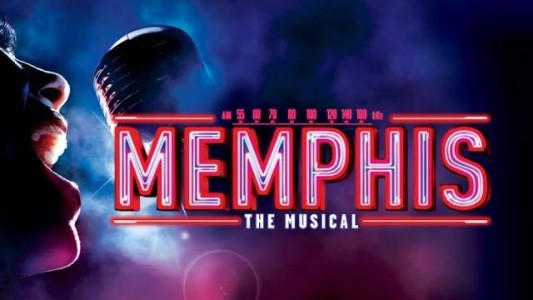 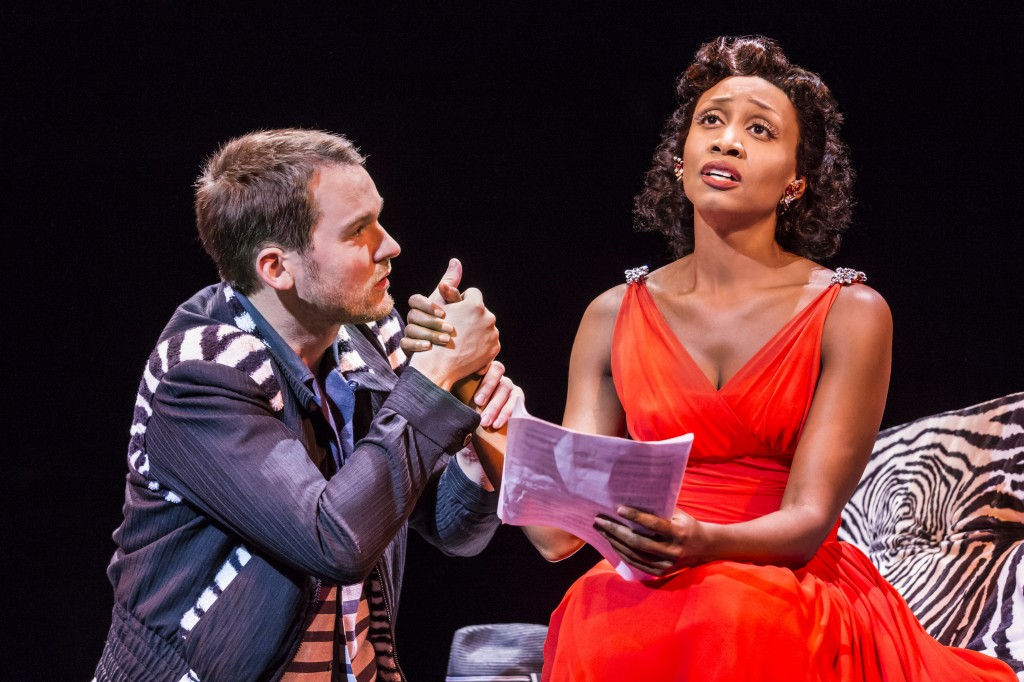 Inspired by true events from the underground nightclubs of 1950s Memphis, Tennessee, Memphis follows the fame and forbidden love of a radio DJ ‘Huey Calhoun’ who wants to change the world and Felicia, a beautiful black club singer, who is ready for her big break. Huey falls in love with Felicia and has the vision to bring her voice and her music out of the clubs and onto the airwaves of America but he has to face the cultural and racial divides within Memphis.  His peaceful fight will spark a music revolution that will shake the world.

The soul of a new era is dawning as the first incredible sounds of rock ‘n’ roll, blues and gospel are emerging into the mainstream. 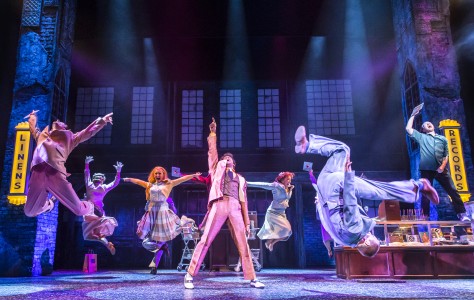 London Mums’ rating: A well deserved 10/10.
Memphis the Musical has all ingredients for a night out filled with soulful rhythm ‘n’ blues, exceptional singers particularly the lead singers, the Queen of British soul, multi-award-winning recording artist Beverley Knight (The Bodyguard) and West End star Killian Donnelly (The Commitments, Billy Elliot the Musical, Les Miserables), exhilarating dancers. I have never attended a West End Show where the background singers are as good as the lead singers. But Memphis the Musical is an exception. Everybody sings and sings well. 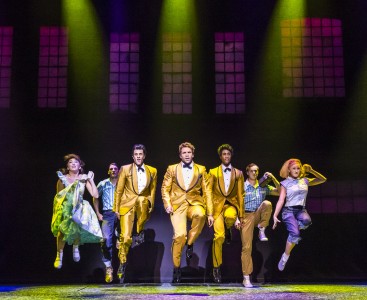 The clear protagonist of the show is the music. The original songs, composed by GRAMMY® winner and Bon Jovi co-founder and keyboardist David Bryan, are characterised by a unique blend of Fifties rhythm and blues, gospel and rock ‘n’ roll. I have seen David various times in concert with Bon Jovi and has never disappointed me!
Memphis  is a gripping true-life inspired story from writer Joe Di Pietro. Good storytelling is very important in musical too and Memphis tells a compelling story that has universal appeal. The themes of acceptance of the difference cultures is still current. 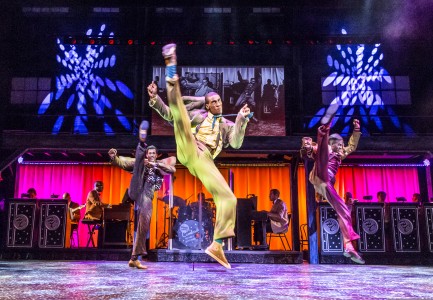 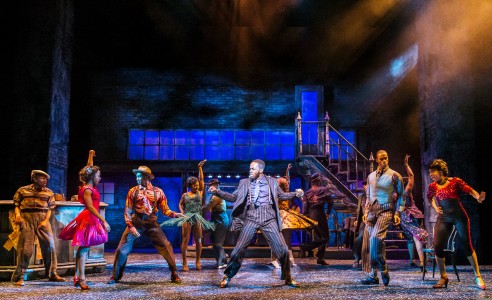 This entry was posted on Friday, October 24th, 2014 at 11:49 am and is filed under Attractions. You can follow any responses to this entry through the RSS 2.0 feed. You can skip to the end and leave a response. Pinging is currently not allowed.