On Wednesday 6 April 2022 I was invited to celebrate the smash-hit Mamma Mia! The Musical 23rd birthday at the Novello Theatre London, including a pre-show party with Easter Egg Hunt and Dress Up photo shoots. I took my lovely friend Jo who is an ABBA super fan and who was over the moon about the whole event despite having seen the show three times in the past 23 years and knowing all songs by heart.

I am not a super fan although I interviewed Andy Garcia and met all the cast of Mamma Mia Here We Go Again movie a few years ago, reviewed the ABBA exhibition and attended the Mamma Mia the Party before. I know the songs and I enjoy dancing to ABBA tunes but I am a rock chick at the core.  However, the musical is joyful, frivolous and incredibly energetic. You leave the show feeling happy an smiley. Jo and I shared a few tear-jerking moments when the melancholic songs were playing. 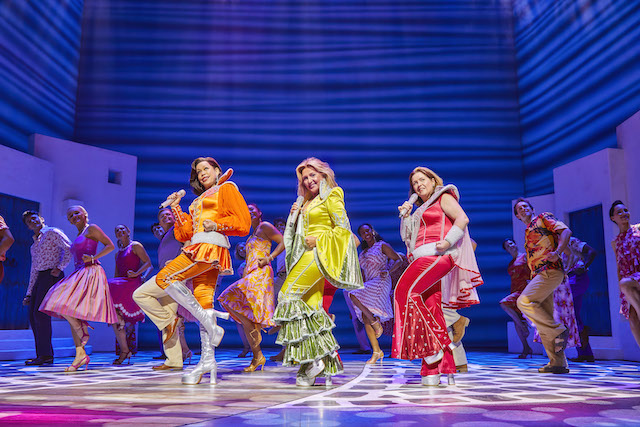 ABBA musical Mamma Mia! had its world premiere at the Prince Edward Theatre on 6 April 1999 – 23 years ago on 6 April 2022. The show then moved to the Prince of Wales Theatre in 2004, and finally to its current home at the Novello Theatre in 2012, the heart of the West End. 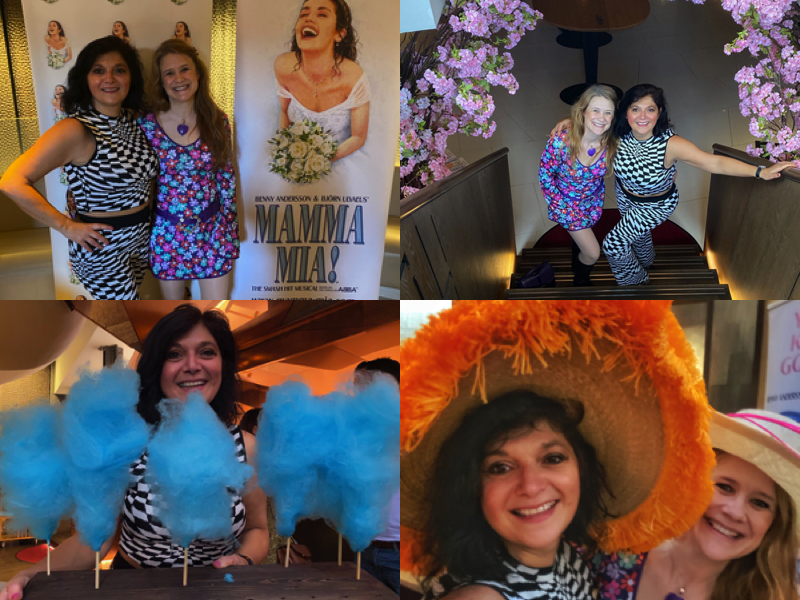 To celebrate, the show has announced that it is extending its booking period at the Novello, and is now booking to Sunday 5 March 2023. 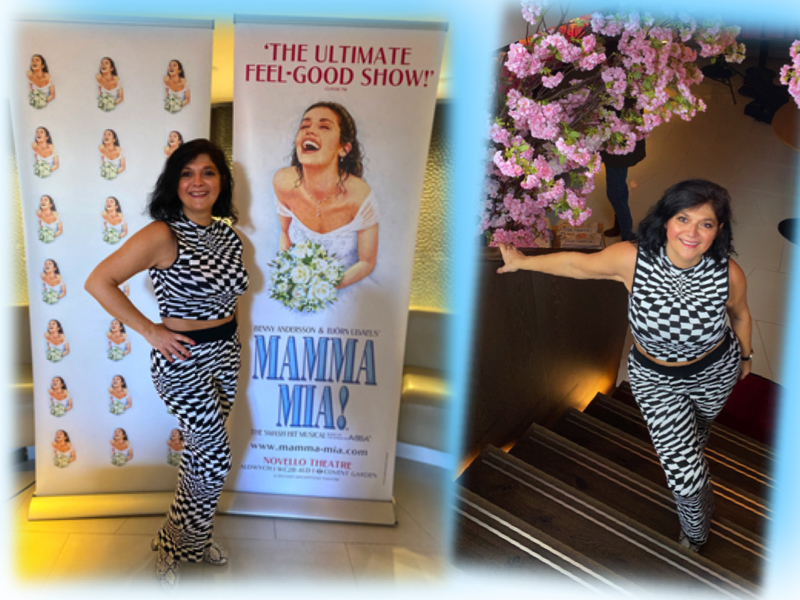 Producer Judy Craymer who attended our pre-show party told the press that: “When we opened the show back in 1999, I never imagined we’d still be here 23 years later!  It shows the love the public hold for this feel-good musical set on a sunny Greek island.  It is joyous and positive – something we all need right now.  MAMMA MIA! is the original Girl Power musical about four amazing, strong females – and with a creative team to match!” 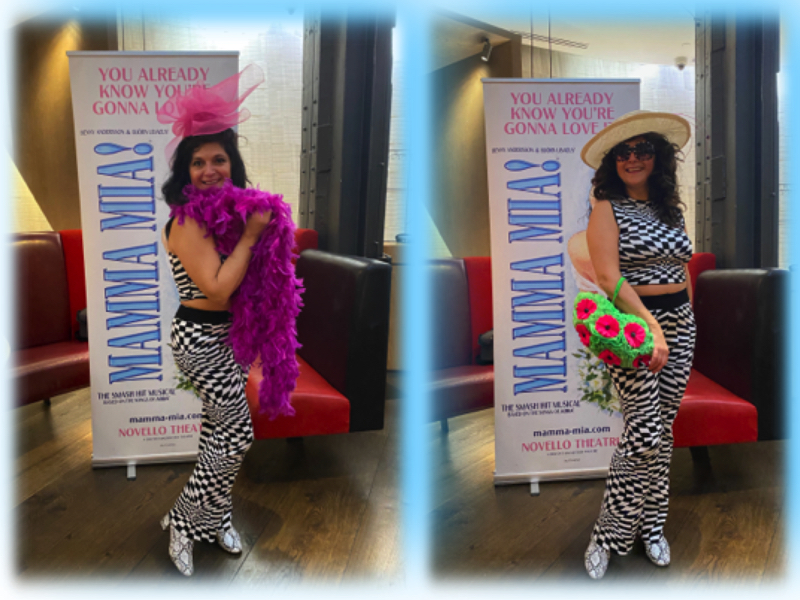 Last month Mamma Mia! also hit another milestone, with its 9,000th West End performance, and the London production has been seen by over 9 million people. 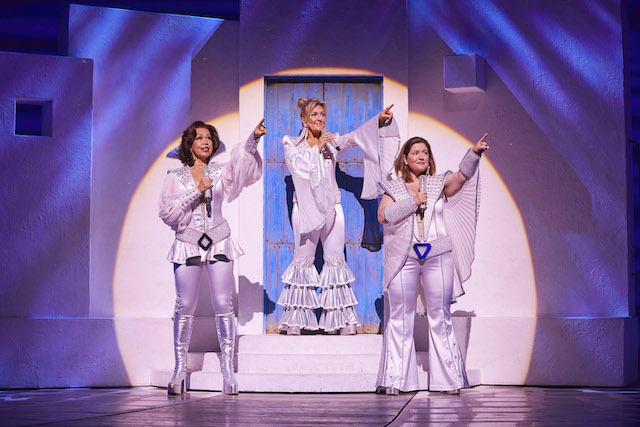 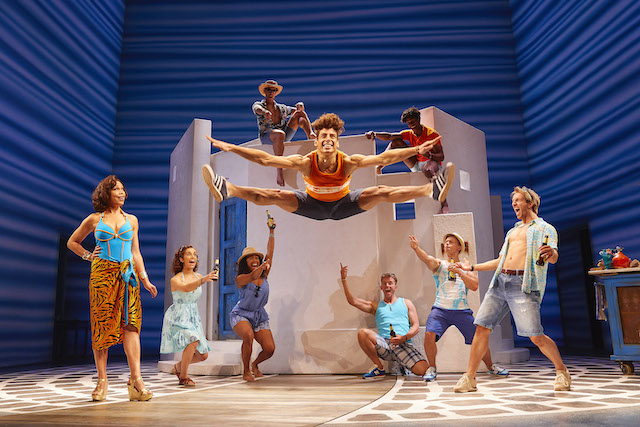 Book tickets to Mamma Mia! at the Novello Theatre.

Early Bird Pricing – anyone booking four months or more in advance of the performance they are attending (Monday to Thursday performances only) will save £20 on Band A and Premium tickets, but only through Delfont Mackintosh Theatres, either online or by calling the Novello Theatre Box Office.

This entry was posted on Saturday, April 9th, 2022 at 11:21 am and is filed under Attractions. You can follow any responses to this entry through the RSS 2.0 feed. Both comments and pings are currently closed.