After sell-out runs and tours in 2016 and 2017, Cirque Berserk , the UK’s biggest theatre-circus spectacular is back to the Peacock Theatre in London’s West End and last night’s premiere proved that good old circus entertainment is certainly the best family fun you can possibly want. 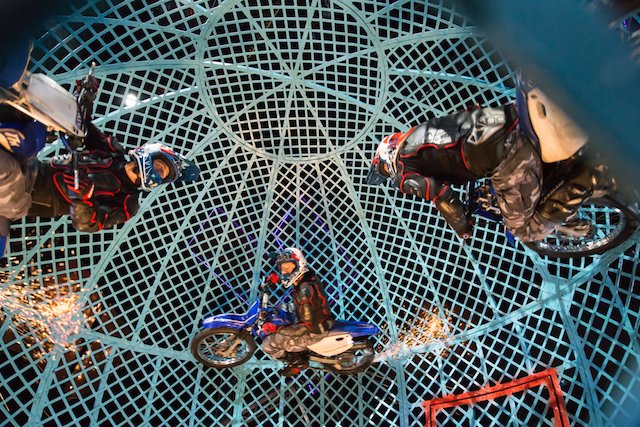 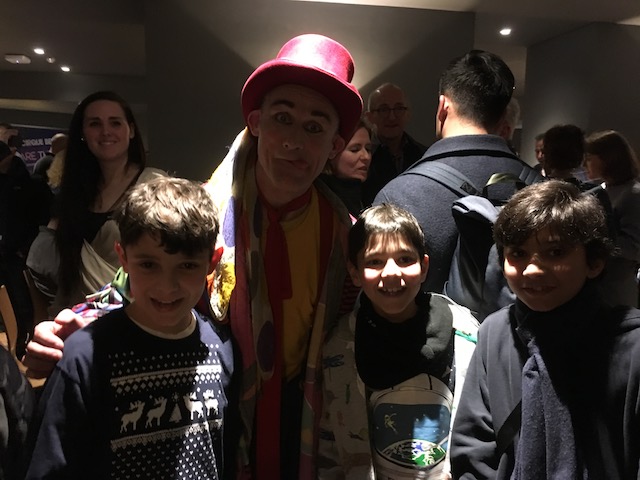 Stunts include acrobats, fire jugglers, contortionists – the lady in the bottle was incredible, knife throwing, motorbikes inside the Globe of Death, lots of ethic music and dances from Kenya, Cuba, Mongolia, Brazil as well as funny clown Tweedy. 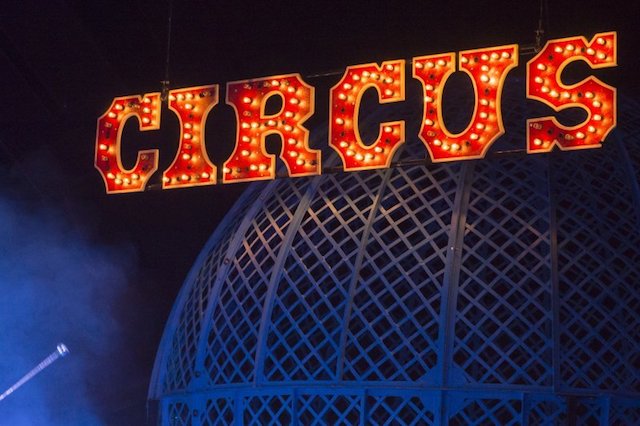 I never thought I could enjoy a circus show as much as I did last night. The 9 and 11 year old children from the kids’ club who attended were stunned by the dangerous performances and acrobatic stunts like I have never seen them before. 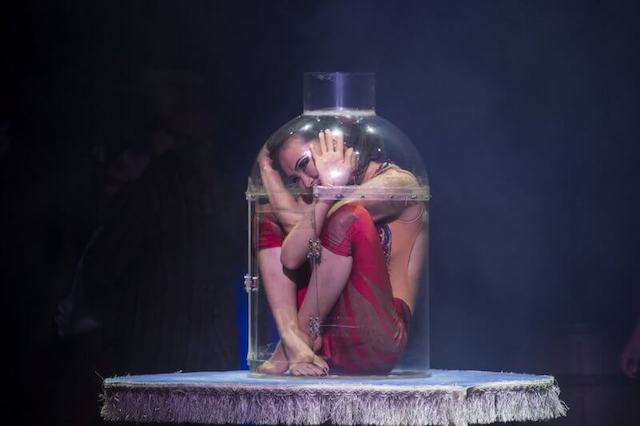 When I was a very young girl in the Seventies, Circus was the most extraordinary entertainment especially in Italy where circus families have a long tradition. So I have seen lots of circus shows during my childhood and Cirque Berserk totally reminded me of that and I was glad I could show my son and his friends how much fun circus can be, without having animals performing (which is typical in Italy).  All the talents performed at a very high standard and the costumes were glitzy and shiny, which we all loved. Some of the acts were so scary and jaw dropping spectacular, and the children kept noticing that there were no safety nets and belts. 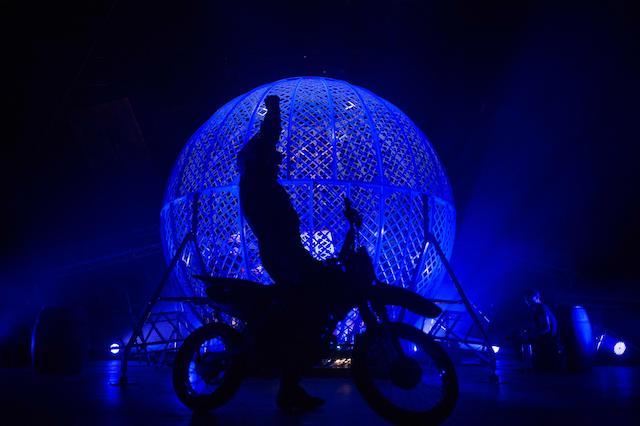 The most entertaining and dangerous act was the Globe of Death with four dare-devil riders racing inside a spheric locked steel cage reaching speeds of over 60mph. 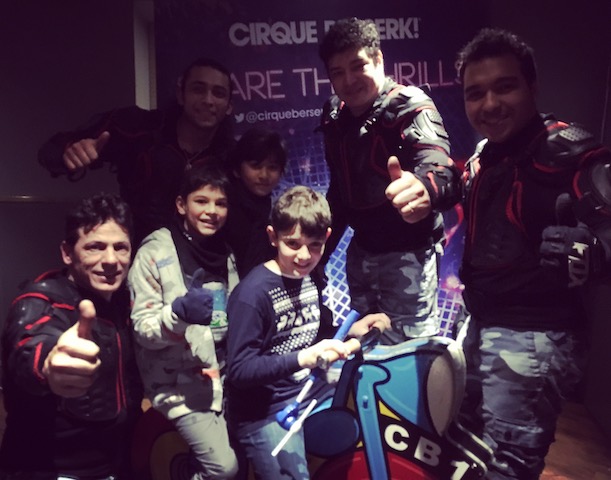 I saw it a couple of times before at Zippus Circus shows but this still made me jump from my seat. 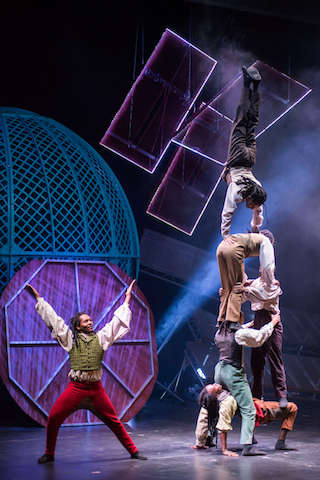 Cirque Berserk is at the Peacock Theatre until 17 February 2018. 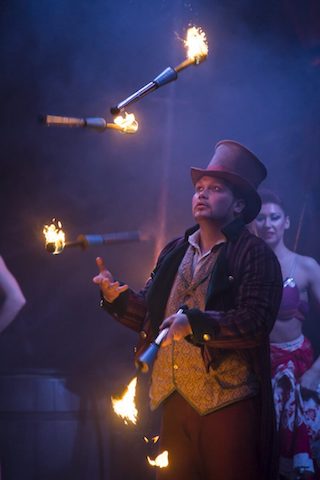 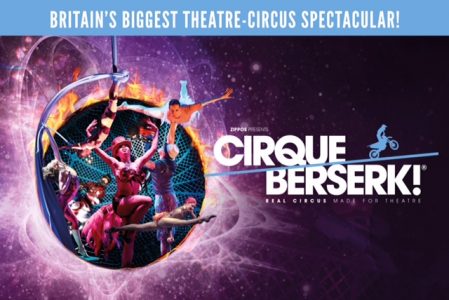 This entry was posted on Tuesday, February 6th, 2018 at 11:28 am and is filed under Attractions. You can follow any responses to this entry through the RSS 2.0 feed. Both comments and pings are currently closed.