Last night The Rolling Stones headlined the second of spectacular live music at BST Hyde Park with a great setlist composed of 19 of their biggest and best-loved songs.

Mick Jagger had an incommensurable energy unthinkable for a 78 year old man. Whatever he’s doing to stay so energetic is clearly working. I’d like to know his secret. Maybe the ‘sex, drugs and rock ’n’ roll’ lifestyle of a lifetime paid off. Call it experience, call it genius, but The Rolling Stones are better now than ever. Those who have seen them several times live in concert before said that they have never seen them performing so well. They are like red wine, which gets better when ageing. 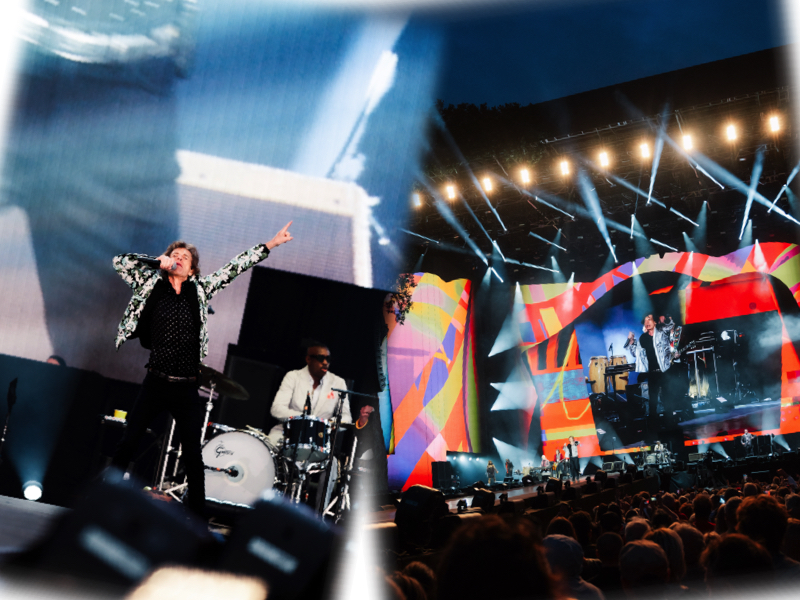 Celebrating 60 years of music, The Rolling Stones returned to BST Hyde Park after 9 years away as a part of their ‘Sixty’ tour – their first tour since the passing of renowned drummer Charlie Watts in August 2021. The band treated an electric Hyde Park crowd of 65,000 people to an immense catalogue of tracks, performing legendary tracks such as You Can’t Always Get What You Want, She’s Like A Rainbow, Miss You, Honky Tonk Women, Paint It Black, Jumping Jack Flash and Satisfaction. 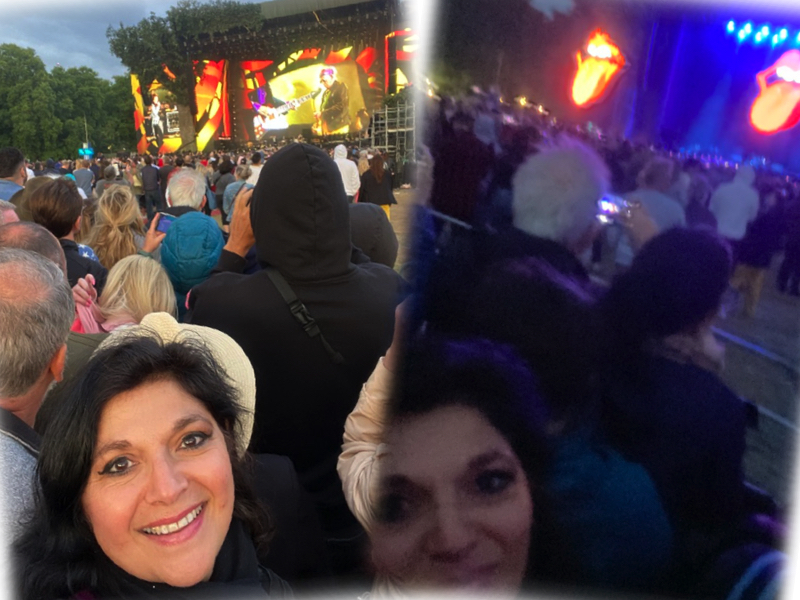 Mick Jagger made a special dedication to the late Charlie Watts before launching into Tumbling Dice. The frontman told the crowd, “In 1962, we met a drummer from Wembley called Charlie Watts… and sadly this is our first show in London without him. So, we would like to dedicate this show to Charlie!”

Later, in a poignant moment during Gimme Shelter, the Ukrainian flag flew boldly on the screens in a gesture of solidarity.

The Rolling Stones concluded their set with two iconic tunes. Mick, Keith, Ronnie performed Sympathy For The Devil and (I Can’t Get No) Satisfaction bringing their two hours and 15 minutes show to a powerful climax. 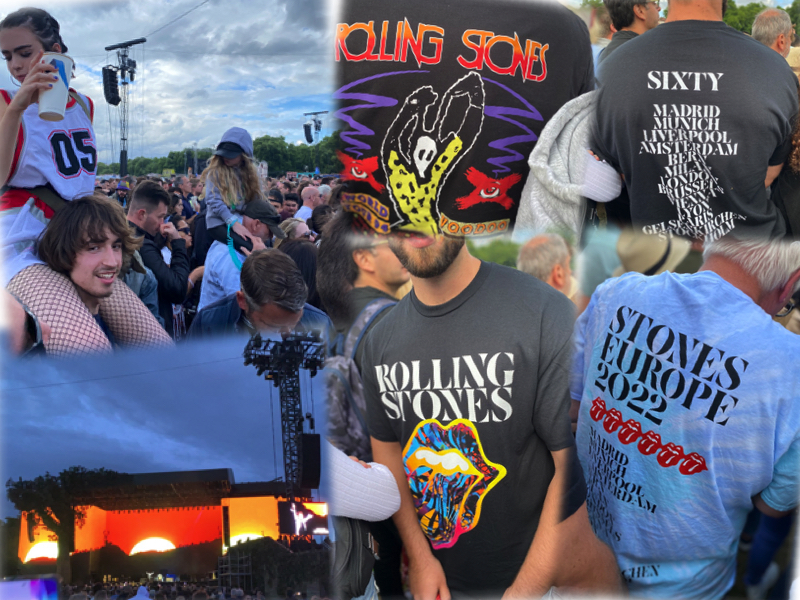 Towards the end of the show, Mick humbly thanked the audience for sharing the evening with the band. He said: “It was 60 years this week that we played our first show around the corner at the Marquee Club. We want to thank you for coming back to see us.”

The band are performing several summer dates across Europe, with their two dates at BST Hyde Park representing the London segment of the tour. The band returns for a second headline slot on Sunday 3 July.

The War on Drugs was second on the bill for the Great Oak Stage. The four-piece rockers from Philadelphia, Pennsylvania took to the stage under the Saturday evening sunshine to perform key tracks from their highly-acclaimed albums A Deeper Understanding and I Don’t Live Here Anymore. Lead singer, Adam Granduciel, alongside band members David Hartley, Robbie Bennett, Charlie Hall, Jon Natchez, Anthony LaMarca and Eliza Hardy Jones wowed the crowd with tracks including Under The Pressure and I Don’t Live Here Anymore.

A phenomenal second day of music at this year’s American Express presents BST Hyde Park, with a wonderful tribute to one of British music’s greatest drummers.

This entry was posted on Sunday, June 26th, 2022 at 8:07 am and is filed under Attractions. You can follow any responses to this entry through the RSS 2.0 feed. Both comments and pings are currently closed.