If you know me well, you will be able to imagine my big smile why I type this listing about the new Muppets musical live in London this Summer. If you have followed me over the years you will know that I am a huge fan of the Muppet show since the late Seventies. Even more so after meeting Kermit the Frog and Miss Piggy in person twice already in London. I truly cannot wait to see them again and take my 11 year old son to this Muppets extravaganza. They will be at the O2 for two days only: Friday 13 July (Evening performance) and Saturday 14 July (Matinee & Evening performance). Tickets on sale HERE 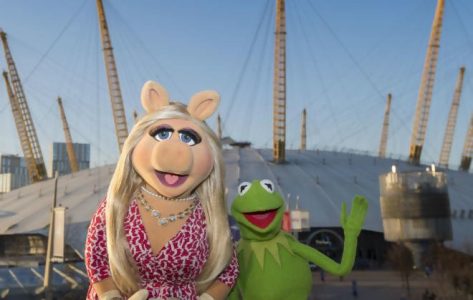 Typically in the Muppets show style they will make us laugh throughout their musical performances, sketches, celebrity guests and who knows what else. They are masters of improvisation. I met them at two different press conferences which were clearly not set up and they were brilliant, witty, spontaneous and genius. I had a blast and I felt I was in the middle of a comedy show. I cannot even imagine what they are able to come up with in a proper show which has prepared and well thought sketches. I am sure it will be sensational, inspirational, celebrational, muppetational! 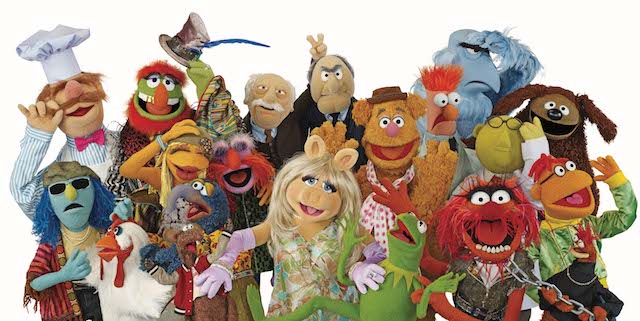 Inspired by their hit 1980s variety TV show The Muppet Show, this magical event will be headlined by Kermit The Frog, leading an all-star cast of pigs, bears and whatevers in…. Live on Friday 13 and Saturday 14 July, The Muppets will be lighting up The O2 for 2 evenings and 1 matinee, so everyone can share in the mayhem, the music and laughter of a one-of-a-kind live Muppet performance! You can get the tickets from HERE. Following a hugely successful trio of sell-out shows at the Hollywood Bowl last year, this exclusive European show is the first time The Muppets have ever performed their full live extravaganza outside of the USA.  The O2 will become a place where Muppets and humans can come together to share a special connection. 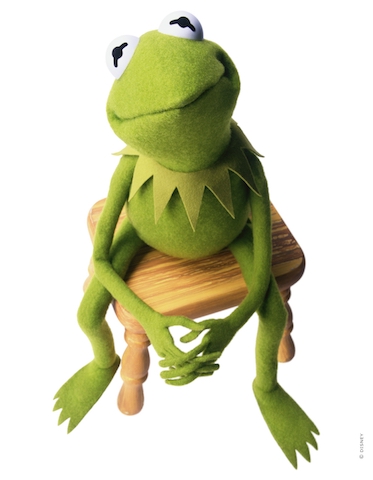 In a recent interview, Kermit said: “We’re thrilled to bring this first time ever live performance to all our fans in the UK. There’ll be music, comedy, incredible surprises, plus total and complete chaos. In other words: It’s the Muppets! Yaaaay! We’ve wanted to do a show like this for a long time, and now—after finally getting all Miss Piggy’s luggage through customs — we have the chance to appear live at The O2 arena!”. 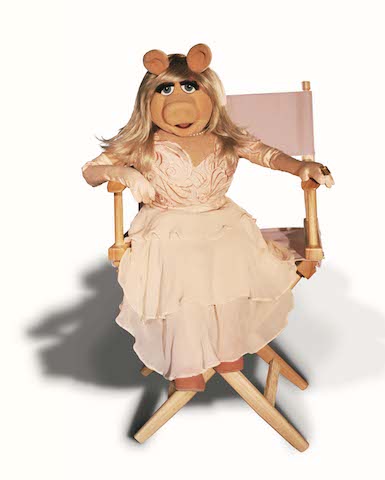 To this the ultimate diva herself Miss Piggy obviously had to add her opinion: “I can’t wait to be there to entertain, astonish, dazzle and otherwise gobsmack all moi’s fabulous fans! Wear socks, sweetie, cause I’m gonna knock ‘em off.  I will amaze everyone with this first-ever live performance….and, of course, for the official renaming of ‘The MOI 2’ arena.”

Kermit and Miss Piggy will be joined by very special celebrity guests for musical performances, sketches and more. Highlights of the show include the fabulous Miss Piggy in a show-stopping musical extravaganza, a rocking musical jam by The Muppets’ legendary house band Dr. Teeth and The Electric Mayhem, with legendary drummer Animal.  Plus the debut of all-new original chapters of those classic Muppet Show sketches – Pigs in Space, Veterinarian’s Hospital and Muppet Labs and many, many more extraordinary surprises. To celebrate this special weekend of Muppet fun, The O2 will be rolling out the green carpet for Muppet movies, street food, live music, best costume competitions and a whole host of celebrations for Piggy, Kermit and the gang.
Since 1965, Kermit the Frog and The Muppets have been entertaining the world. In movies, on television, on the internet, and now live on stage, The Muppets have done just what they set out to do: sing, dance and make people happy. Under the often times steady, but frequently frantic leadership of Kermit the Frog, The Muppets have made eight theatrical motion pictures, countless television specials and appearances and, of course, that international mahna-mahna…. excuse us, we mean “phenomena”….The Muppet Show. 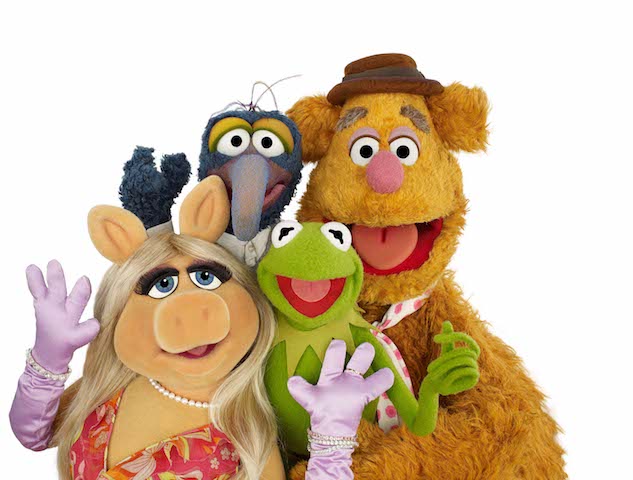 With a cast of characters headlined by the inimitable, yet exasperating Miss Piggy, the hilarious Fozzie Bear, the inexplicable Great Gonzo and the extremely-loud Animal, The Muppets remain as beloved and befuddling entertaining as ever. So, please stop reading this — because if you’re here then you probably already know all this stuff – and join the aforementioned entertainers – plus Sam Eagle, The Swedish Chef, Pepé the King Prawn, Lew Zealand, Rowlf and so many more! It’s time to get things started. This is what we call The Muppets Take The O2.

The Ultimate Muppets Guide To Summer In London

This entry was posted on Friday, April 6th, 2018 at 11:08 am and is filed under Attractions. You can follow any responses to this entry through the RSS 2.0 feed. Both comments and pings are currently closed.