Last night, The Eagles, the California rockers who are estimated to have sold over 200 million albums worldwide, headlined another spectacular live music show at BST Hyde Park with a sensational performance showcasing hits from their 51-year career.

The weather was perfect and the crowd very civilised and adoringly singing along iconic tunes such as Hotel California, One of these nights, New Kid in Town, Lyin’ Eyes, Take it easy and many more.  After three days spent at BST Hyde Park is difficult for me to say what my favourite act was between Elton John, The Rolling Stones and The Eagles. Who needs Glastonbury when we can have BST Hyde Park at our doorstep? This festival gets better and better every year. Security people are at the top of their game and fainting fans at the Stones gig were quickly taken care of. 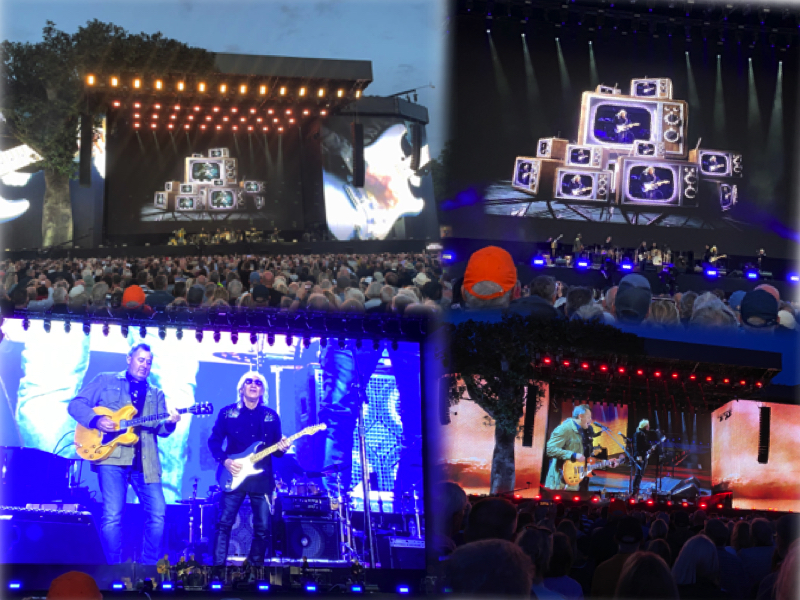 The Los Angeles band – comprised of Don Henley, Joe Walsh, Timothy B. Schmit – were joined on stage by Vince Gill who completed the line-up for the evening. Together, they took to the Great Oak Stage under a sunny Sunday evening sky to kick off their two and half hour long set – and brought the first weekend of fantastic live music to a close at London’s Hyde Park. 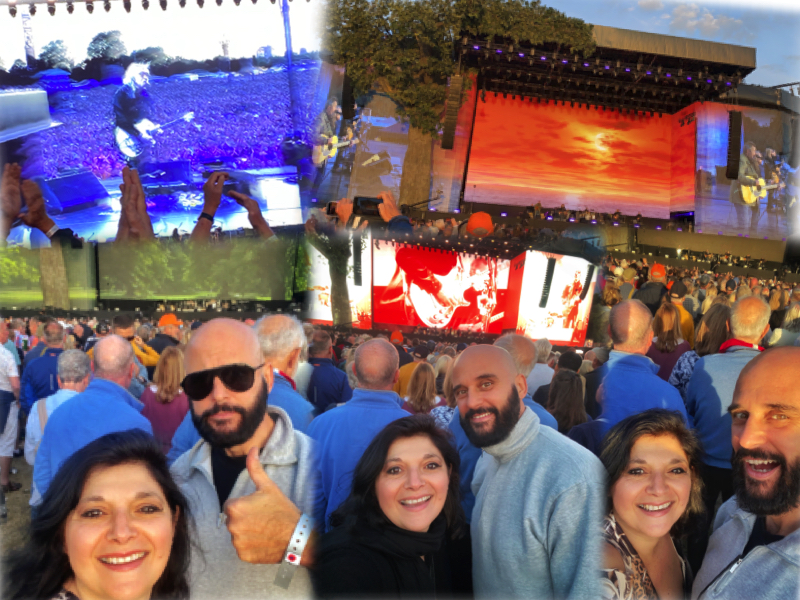 Treating the joyful crowd to an immense catalogue of hits – including Take It To The Limit, Heartache Tonight and Life In The Fast Lane – Don said: “We are glad to see your smiling faces. We are glad to be back. We’re glad you’re back. Our mission this evening is to give you a two-hour vacation from all the headlines and the chaos that’s happening in the world… So sit back, relax and enjoy the music.” 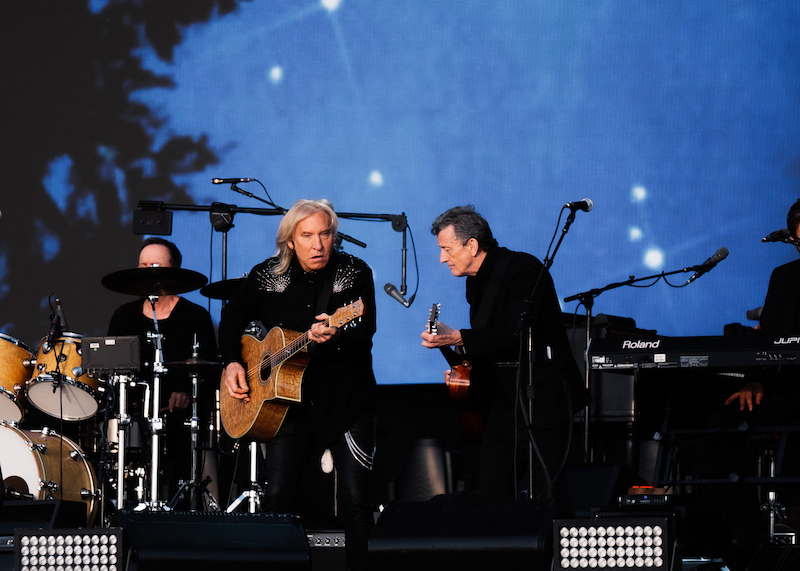 Later in a poignant moment – with a picture of Eagles founding member Glenn Frey on the screen – Don introduced Glenn’s son, Deacon Frey. Deacon joined the band to perform vocals and guitar on Peaceful Easy Feeling and Take It Easy. He smiled: “We have a wonderful surprise for you this evening. Would you welcome please, Deacon Frey.”

A tremendous encore brought the show to an end with a show-stopping rendition of Hotel California, Desperado and lastly Already Gone, for which the legendary Tennis ace and Eagles superfan John McEnroe appeared to surprise the punters! 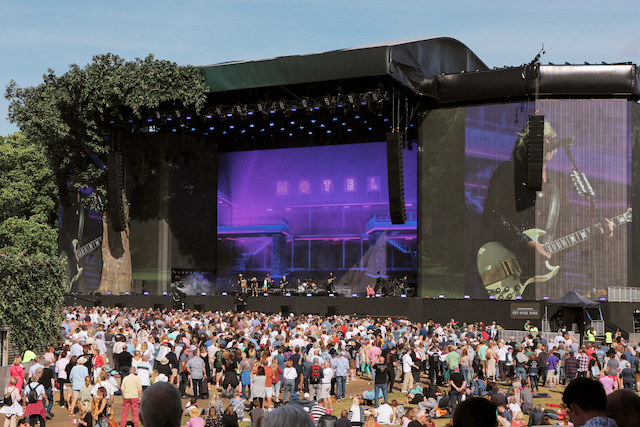 Vocalist Don Henley has been fronting the group since its conception in 1971. Joe Walsh and Timothy B. Smith have also been a part of the Eagles’ story since the 1970s, while Vince Gill has joined the band on stage since 2017. 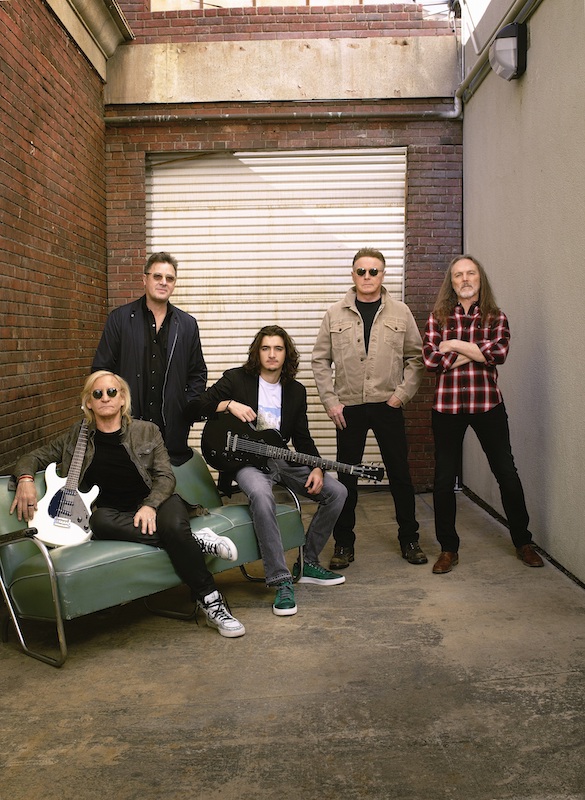 A wonderful end to the third day of music at this year’s American Express presents BST Hyde Park, with a special focus on the best country-rock music in the world.

This entry was posted on Monday, June 27th, 2022 at 8:28 am and is filed under Attractions. You can follow any responses to this entry through the RSS 2.0 feed. Both comments and pings are currently closed.