In 2019 exCel London will host a festival called VidCon for kids and pre-teens to meet their favourite creators and YouTubers including the opportunity to attend a fan Q&As, panels, workshops and meet and greets. VidCon is regarded as the biggest festival for creators and influencers in the world and London kids will finally get to experience it for the first time. VidCon is the longest established show and summit for the creator and online video community of its type and has expanded year on year, with more than 90,000 attendees worldwide in 2018. VidCon has been running for ten years across the USA and more recently Australia, and is well-known for its extremely sophisticated standard when it comes to live show production.

I cannot wait to be part of VidCon myself. 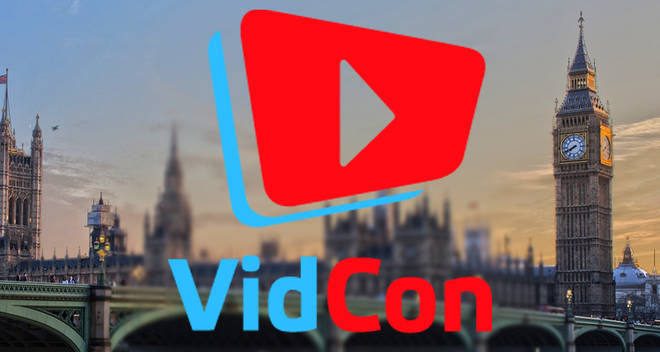 The line-up is already huge and includes much loved UK stars such as Max & Harvey, Rhett and Link and Sammi Maria.

In a time where social media is becoming increasingly prominent in children’s lives, this event will show parents how different platforms can be used in a positive way and encourage confidence in young people.

VidCon will host an exclusive live performance by Rhett & Link (Mythical Entertainment), comedy duo and one of world’s leading content creators, at VidCon’s first ever UK show in London. Rhett & Link’s YouTube channels have a combined audience of over 23 million subscribers, and average over 100 million views monthly; they are best known for creating and hosting the most-watched daily show on the Internet, Good Mythical Morning, which has 14.4 million subscribers and is viewed over 3 million times daily.

The self-proclaimed ‘Internetainers’ will perform a separate live show to kick of VidConLondon, which will see them host a truly mythical evening as they take fans on a musical adventure from past to present and beyond. The duo will perform some of their hit songs including I’m on Vacation, Just Being Honest and My OCD. 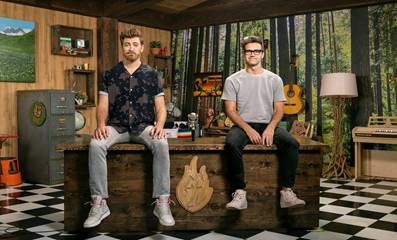 Since joining YouTube in 2006, Rhett & Link shot to fame with three main channels; Good Mythical Morning, Good Mythical MORE and Mythical, a Podcast, a YouTube Red Original series and a debut book, Mythicality: A Field Guide to Curiosity, Creativity and Tomfoolery, which hit shelves in 2017, becoming a New York Times best seller. The duo are frequent guests on some of the biggest talk shows in the USA, including The Tonight Show Starring Jimmy Fallon and Good Morning America; and have been featured in VICE, AdWeek, Forbes, Vanity Fair and WIRED. During VidCon London Rhett & Link will also participate in main-stage Q&As, Meet and Greets and other activities throughout the weekend.

This entry was posted on Friday, December 21st, 2018 at 1:09 pm and is filed under Attractions. You can follow any responses to this entry through the RSS 2.0 feed. Both comments and pings are currently closed.