It seems yesterday that I arrived to London in my 20s and saw the old power station being turned into a beautiful museum of contemporary arts where I saw really exciting exhibitions and retrospectives. On Monday 11 May 2020, Tate Modern will celebrate the 20th anniversary of its opening. The day will feature a dedicated programme of displays and performances across the museum – including the return of Louise Bourgeois’ iconic giant spider – as well as the opening of a special exhibition dedicated to the Japanese artist Yayoi Kusama. Mark your diary and take the kids to celebrate this milestone! 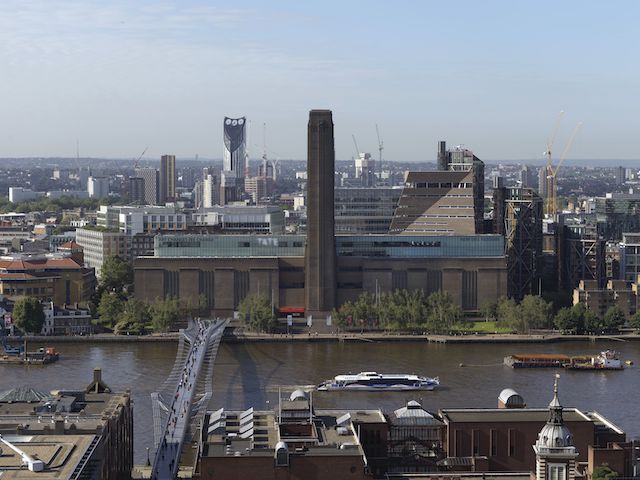 Plans are under way to celebrate this anniversary this May including activities encapsulating the best of Tate Modern. The gallery will also highlight some of the artists Tate Modern has championed over the past 20 years: Kusama and Bourgeois, who represent commitment to great artists with truly international careers, but also embody art’s journey from the avant-gardes of the early 20th century to the immersive installations being created today.

Tate Modern has welcomed nearly 100 million visitors since it was first officially opened by Her Majesty The Queen on 11 May 2000, and it is now the world’s most visited museum of modern and contemporary art. From its long-term commitment to research, ground-breaking approach to collection displays and exhibitions to its unique commissions in the Turbine Hall and live programme in the Tanks, Tate Modern has transformed the British public’s relationship with contemporary art in the 21st century.

To celebrate the anniversary, a year-long focused exhibition will showcase the work of one of the most celebrated international contemporary artists. Yayoi Kusama: Infinity Rooms will be a rare chance to experience two of the artist’s immersive mirror room installations juxtaposed with photos and footage of early performance works and studio happenings. It will feature Infinity Mirrored Room – Filled with the Brilliance of Life, one of Kusama’s largest installations to date, originally made for her 2012 retrospective at Tate Modern. This will be shown alongside Chandelier of Grief, a room which creates the illusion of a boundless universe of rotating crystal chandeliers.

Tate Modern’s collection displays are well known for their bold pairings of art works, exploring the connections between two artists from different times or places. To mark the 20th anniversary, visitors will find a new series of 20 pairings picked out across the museum to showcase the diverse range of ideas and stories in Tate’s collection. These will include Louise Bourgeois’ giant spider Maman, the very first work visitors encountered when Tate Modern opened in 2000, which will return to the Turbine Hall in May. This monumental bronze sculpture will be paired with an ephemeral and meditative performance by Lee Mingwei. Entitled Our Labyrinth, the performance centres on a dancer silently sweeping grains along a twisting path, echoing the themes of domesticity, fragility and memory in Bourgeois’ work.

Other highlights will include an archive display telling the story of Tate Modern through films, images, objects and models, alongside newly-recorded oral histories from those who played a role in the museum’s development. In the Blavatnik Building, the conservation studio on level 4 will be open for a behind-the-scenes ‘show and tell’ revealing how Tate cares for its collection, and Tate Exchange on level 5 will host a drop-in interactive performance by artist Tim Etchells. Free 10-minute talks from staff across Tate will take place throughout the gallery while a selection of short films from the past 20 years including artist interviews, studio visits and behind the scenes documentary will be screened in the Starr Cinema all the day. 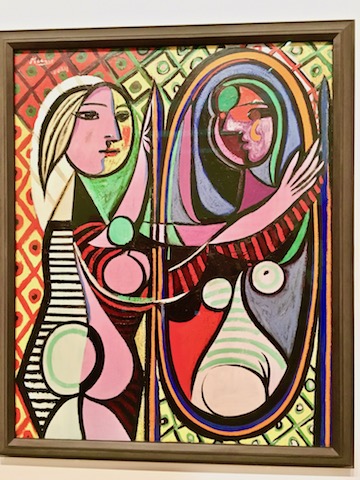 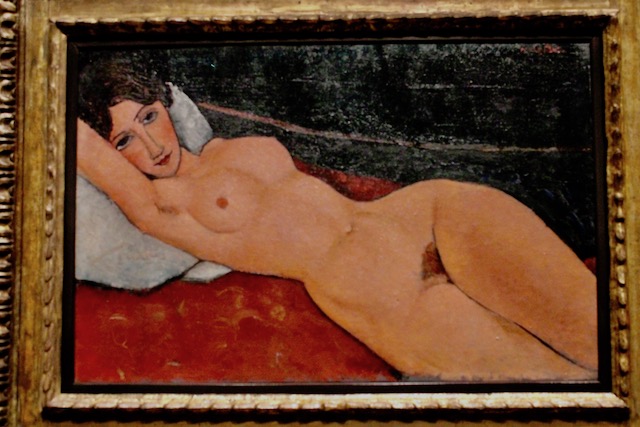 This entry was posted on Monday, March 9th, 2020 at 12:07 pm and is filed under Attractions. You can follow any responses to this entry through the RSS 2.0 feed. Both comments and pings are currently closed.